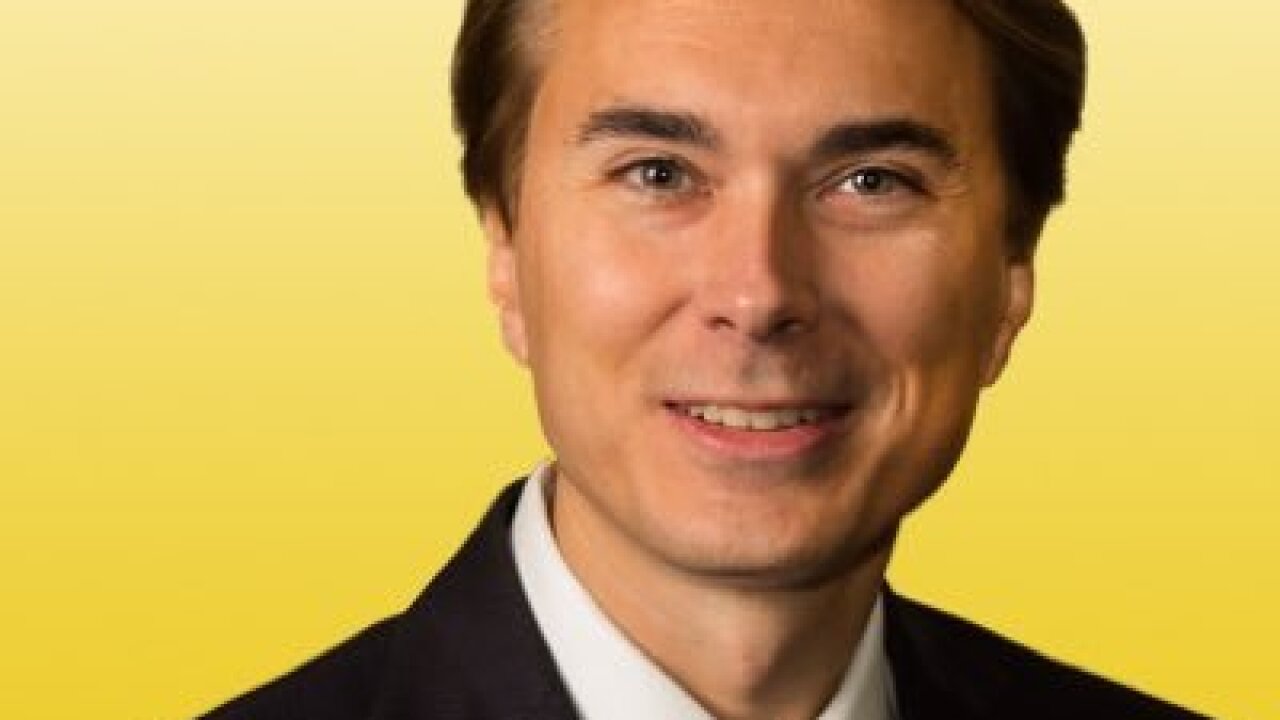 INDIANAPOLIS — A former state senator and Republican candidate for Congress has been indicted on federal campaign finance charges in an alleged scheme that also led to charges against an Indiana casino executive.

Brent Waltz was arrested following an FBI raid of his condo in Greenwood on Monday. The office of U.S. Attorney Josh Minkler says charges were also filed against John Keeler, who worked what used to be known as Centaur Gaming. Centaur was the former owner of Hoosier Park Racing and Casino in Anderson and Indiana Grand Racing and Casino in Shelbyville - Centaur sold the casinos to Caesars Entertainment in 2017.

The charges relate to Waltz's run in 2016 for the Republican nomination for the 9th District seat in the U.S. House. The federal indictment says Waltz and Keeler conspired to route illegal corporate contributions to Waltz's campaign. Prosecutors say Centaur Gaming transferred almost $80,000 to Kelly Rogers, a political consultant based in Maryland who was working for the Waltz campaign. The indictment says Rogers and Waltz then recruited several straw donors - including Waltz himself - who were instructed to give the maximum contribution of $2,700 to the Waltz campaign. The straw donors were then reimbursed by Rogers using the money from Keeler's company, prosecutors say.

Waltz and Keeler are also accused of concealing these donations from other campaign officials, causing them to file false financial reports with the Federal Election Commission. Waltz would finish fourth out of five candidates in the 2016 Republican primary, receiving 13% of the vote. Trey Hollingsworth won the primary and went on to win the Congressional seat in the general election.

Waltz, 47, served on the Johnson County Council from 2001 to 2005. In 2004, Waltz upset 36-year incumbent Larry Borst by just 38 votes in the Republican primary for the District 36 seat in the State Senate. He went on to serve three terms in the Senate before giving up his seat to make his unsuccessful run for Congress.

Keeler, 71, is an attorney and also a former Republican state lawmaker. He served in the Indiana House of Representatives from 1982 until 1998, with time as chair of the Rules Committee and the Judiciary Committee. Keeler now works with casino operator Spectacle Entertainment, based in Indianapolis. Spectacle bought the Majestic Star riverboat casino in Gary last year with plans to move that operation inland as a Hard Rock Casino. Spectacle had applied to build a new casino in Terre Haute, but the Indiana Gaming Commission held off on approving those plans this year after news of the federal investigation became public. A spokesperson for Spectacle told the Associated Press that Keeler was on leave from the company.