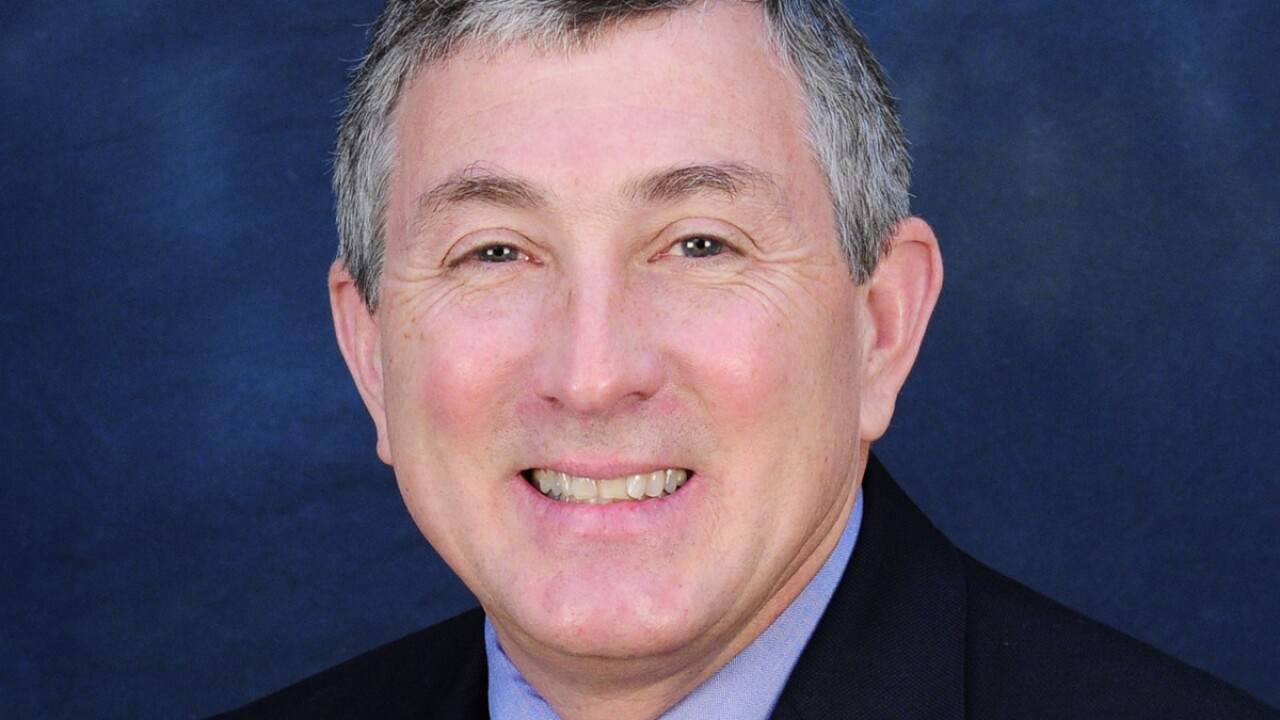 FRANKLIN — The longtime athletic director and head men's basketball coach at Franklin College will be the school's acting president.

The Franklin College Board of Trustees appointed Kerry Prather to the position Tuesday, one day after announcing the firing of Thomas Minar.

Minar, who last year said her would leave the college in June after five years as president, was arrested earlier this month in Wisconsin on suspicion of sex crimes involving children.

Prather will lead the Johnson County school while a search committee looks for a new president. He's been with the college for 37 years, most of them as head men's basketball coach and athletic director. He's also been an executive leadership representative on the college's President's Cabinet.

“The team-first mentality that has served Kerry tremendously well in the athletic realm for more than three decades will be an asset to his role as acting president of Franklin College," said James Due, Franklin College Board of Trustees Chair. "Beyond his strengths in team-building, collaborating and motivating, he brings incredible passion for the college mission of preparing students for purposeful lives and significant careers.

“I assume this position with enthusiasm and confidence because I believe strongly in Franklin College and in the incredible people who do important, transformational work with our students every day," said Prather. "Franklin has a bright future, and I am excited to help ensure that the institution remains focused on the heart of its mission, our current and future students.”