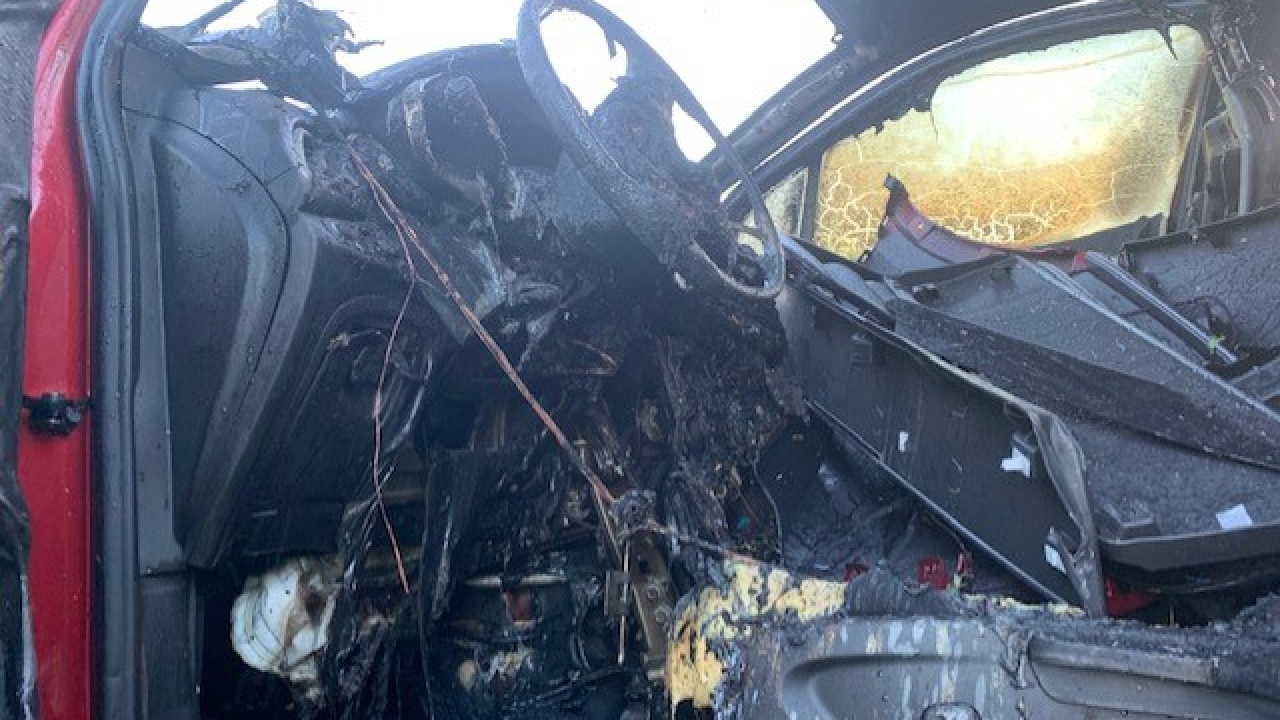 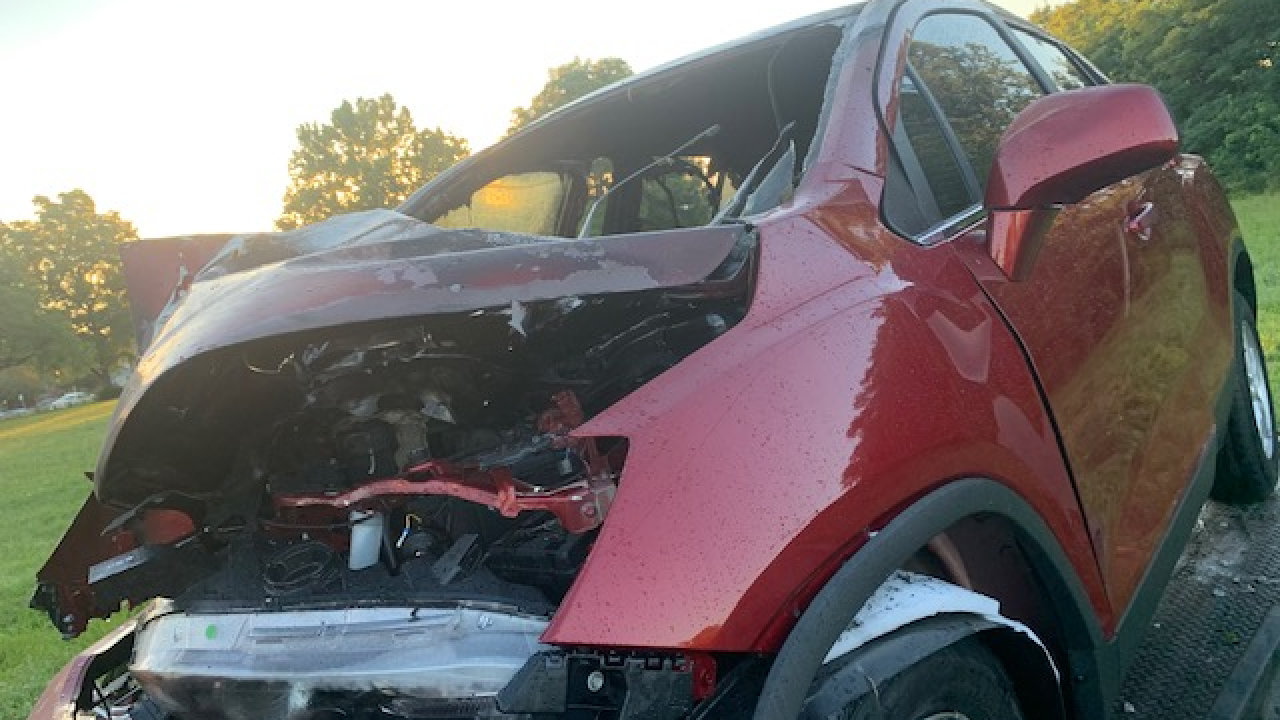 INDIANAPOLIS — Two young girls and a man are expected to survive a serious crash that happened on the northeast side of Indianapolis on Wednesday morning thanks to two good Samaritans.

Just before 7 a.m., a passenger car was traveling north on Emerson Avenue when the driver of the vehicle had a medical emergency and went off the side of the road, hitting a light pole. The car engulfed into flames.

According to Indianapolis Metropolitan Police Department officers on the scene, two good Samaritan driving by stopped and helped rescue the kids from their driver seats and the man.

All three were transported to a nearby hospital with serious injuries, but are expected to survive.

IMPD says if it were not for the two good Samaritans, this would have been a different story.

This is a developing story and will be updated with more information as it becomes available.