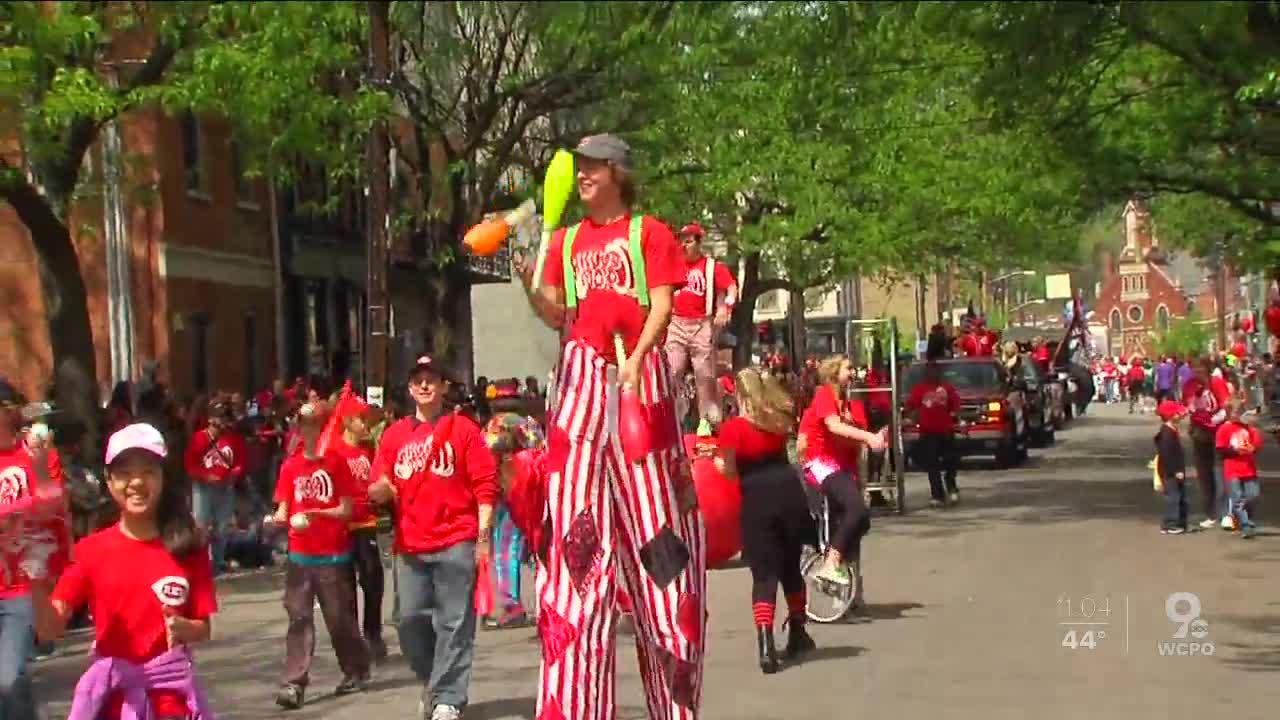 For the first time in its 101-year history, the Findlay Market Opening Day Parade has been canceled due to coronavirus concerns. 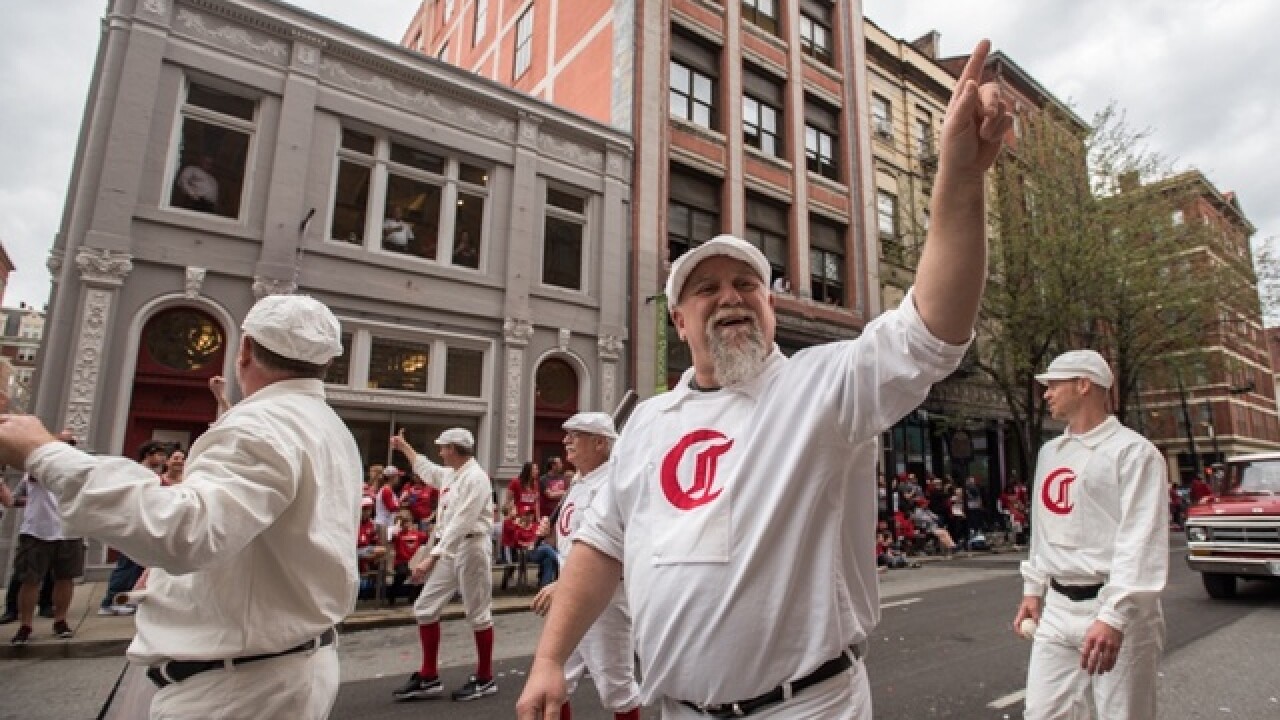 Editor’s note: With our coronavirus coverage, our goal is not to alarm you but to equip you with the information you need. We will try to keep things in context and focus on helping you make decisions. See a list of resources and frequently asked questions at the end of this story.

CINCINNATI — Rain, snow, sun, strike or lockout, you could always count on the Findlay Market Opening Day Parade. But a 100-year streak is ending for the beloved Cincinnati tradition.

Findlay Market merchants canceled this year’s parade Wednesday night in a post on their website . The decision followed appeals from Gov. Mike DeWine and Mayor John Cranley to call off large events that could promote the spread of coronavirus.

WCPO 9 News confirmed with a Findlay Market spokesperson that the parade, set for noon on Thursday, March 26, would not be rescheduled. So far, the Reds and the St. Louis Cardinals are still scheduled to play at 4:10 p.m.

The one-of-a-kind parade has a colorful history and created a holiday atmosphere that made Cincinnati Opening Day the envy of every other baseball city, attracting thousands of ticket holders and families to the parade route each year.

The parade actually started in 1890, fans resurrected it in 1905 and the Findlay Market merchants took it over in 1920. A parade has been held every year since, according to baseball historian John Erardi, who teamed with Greg Rhodes on several Reds history books, including “Opening Day: Celebrating Cincinnati's Baseball Holiday.”

WATCH highlights from the 1995 parade:

What is coronavirus, COVID-19?

A novel coronavirus, such as COVID-19, is a new strain that has not been previously identified in humans.

COVID-19 was first identified in December 2019 in Wuhan City, Hubei Province, China and has now been detected in 37 locations across the globe, including in the U.S., according to the CDC.

The CDC reports the initial patients in China have some link to a large seafood and live animal market, indicative of animal-to-person spread. A growing number of patients, however, did not report exposure to animal markets, indicating the disease is spreading person-to-person.

What are the symptoms? How does it spread?

Confirmed cases of COVID-19 have ranged from mild symptoms to severe illness and death, according to the CDC. Symptoms can include fever, cough, shortness of breath.

The CDC said symptoms could appear in as few as two days or as long as 14 days after exposure. It is similar to the incubation period for MERS.

Spread of the virus is thought to be mainly from person-to-person. Spread is between people who are in close contact with one another (within about six feet). Spread occurs via respiratory droplets produced when an infected person coughs or sneezes. The droplets can land in the mouths or noses of people who are nearby or possibly be inhaled into the lungs.

According to the CDC, it could be possible for a person to get COVID-19 by touching a surface or object that has the virus on it and then touching their own mouth, nose or possibly their eyes. This is not thought to be the main way the virus spreads, the CDC said.

The disease is most contagious when people are the sickest and showing the most symptoms.