WESTFIELD, Ind. -- Family members of a 73-year-old missing woman say they're losing hope that they'll find their loved one alive.

Nancy Gillett went missing from Westfield on Monday, February 26. A statewide Silver Alert was issued for her on Wednesday.

Her son, Mark Arnett, says he's worried because his mother wasn't acting normal the last time he saw her the day before she went missing.

"When I left her she was frustrated and confused," said Mark.

And each day that passes, the family's concerns grow more.

"She was 73 - and I say that in past tense just because we're losing hope at this point," said Mark Arnett.

She is described as 5 feet tall, 105 pounds, with gray hair and brown eyes.

She drives a red 2003 Mitsubishi Eclipse with a black convertible top, Indiana plate 228LXY, similar to the one pictured below. 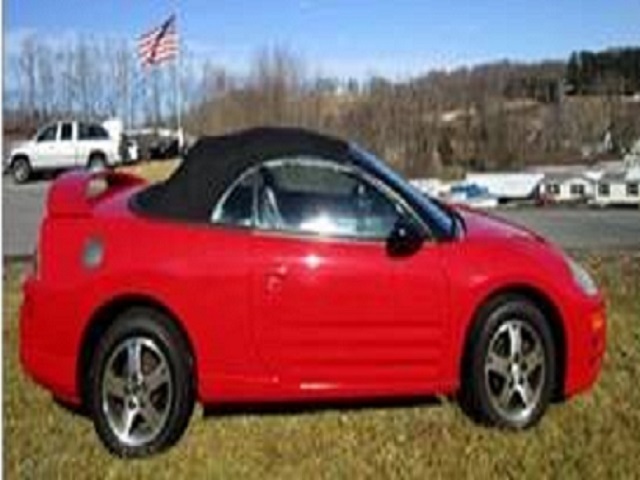 If you have any information on her whereabouts, contact the Westfield Police Department at 317-773-1282 or call 911.

MORE TOP STORIES | Boone County deputy shot during pursuit identified, will not survive his injuries | What led up to the fatal wounding of a Boone County deputy | Victims in Carroll Co. plane crash identified | Teen siblings killed in crash on Indy's west side | Toddler's death under investigation in Martinsville