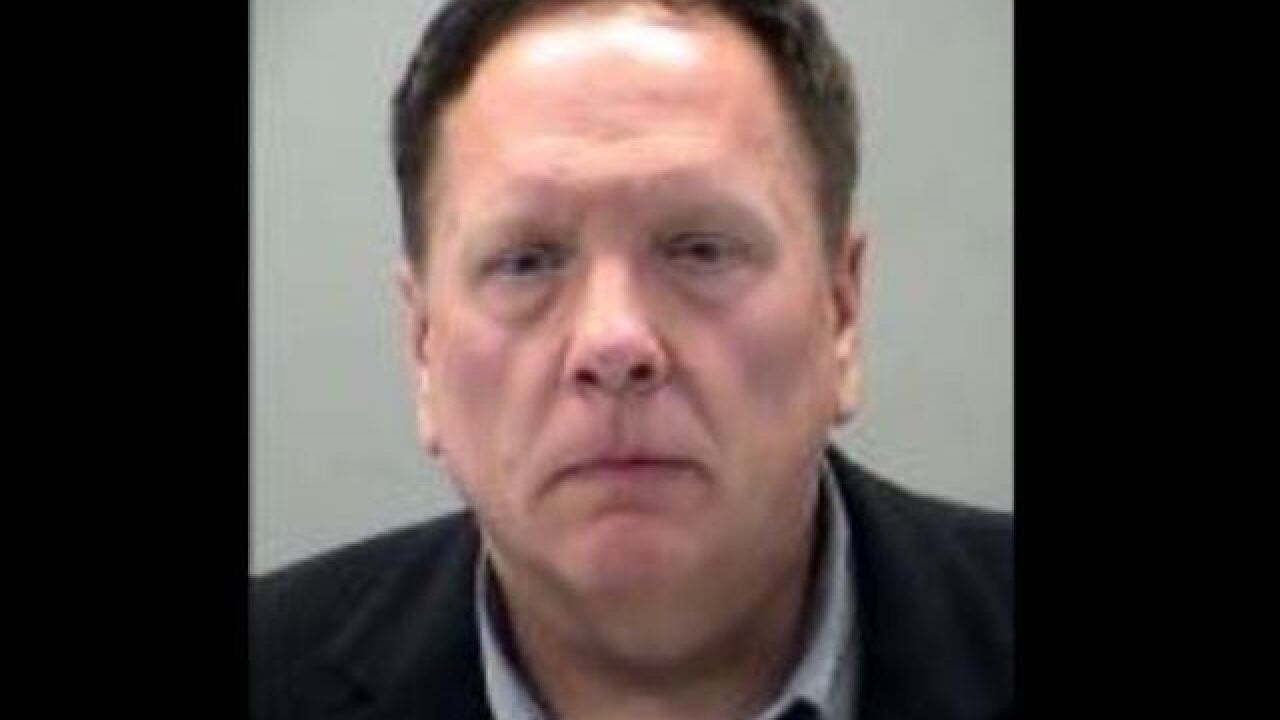 DAYTON, Ohio --  Former Fishers swim coach and once fugitive Ken Stopkotte is back behind bars again.

Stopkotte was also found to have seven debit cards with the names Donny Brush and Donald Brush, federal records show.

The former coach told investigators he was currently on federal probation.

As Call 6 Investigates reported in 2015, Stopkotte was sentenced Monday to 26 months in federal prison after pleading guilty to bank larceny, money laundering and access device fraud.

He was arrested on April 19 and is currently incarcerated in the Montgomery County jail.

A detention hearing is scheduled for Monday at 1:30 pm in Ohio.

Stopkotte initially denied using counterfeit money to investigators, but later admitted to doing so in Ohio as well as a hockey game in Arizona.

He also admitted to hiding more counterfeit money in the cover of his boat in Unionville, which is north-west of Nashville, Indiana.

Stopkotte was also sentenced to three years supervised release and $169,978 in restitution after he was caught stealing checks from Tennessee churches in 2012 and 2013.

Stopkotte was a fugitive for several months and was eventually captured in Guadalajara, Mexico.

Stopkotte, who served as the Fishers High School swim coach from 2006 to 2012, made headlines in central Indiana when he was accused of stealing pool rental money.

The Hamilton County prosecutor dismissed criminal charges in March 2012, and Stopkotte filed a defamation suit against Hamilton Southeastern Schools and Mel Goldstein of the YMCA.

Goldstein says the defamation suit against him was dismissed in 2014.

Stopkotte resigned in August 2010 from FAST and Fishers High School amid allegations he altered times for swim meets.

"I think people need to be accountable for telling the truth," said Stopkotte in a Skype with Kenney in 2013. “I've had to undergo thousands of dollars of counseling. There's not a day that goes by that I don't think about what happened."

Court records show the lawsuit against Hamilton Southeastern Schools was dismissed in May 2013.