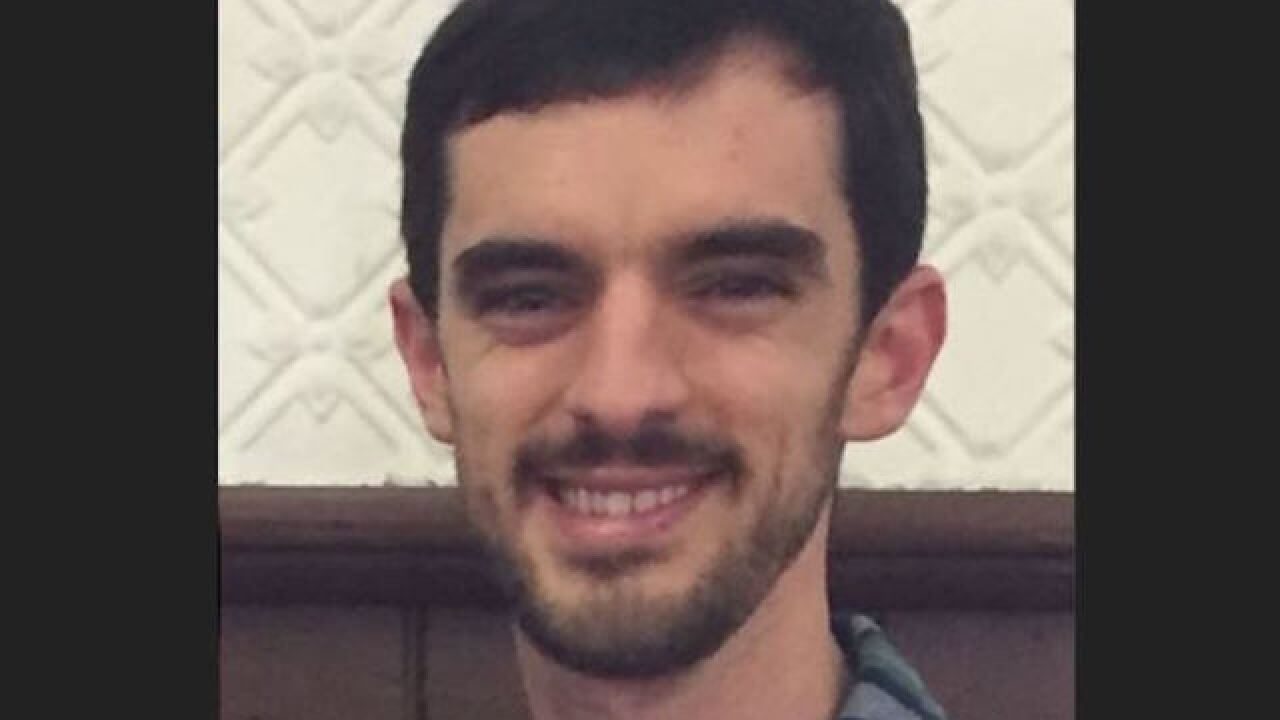 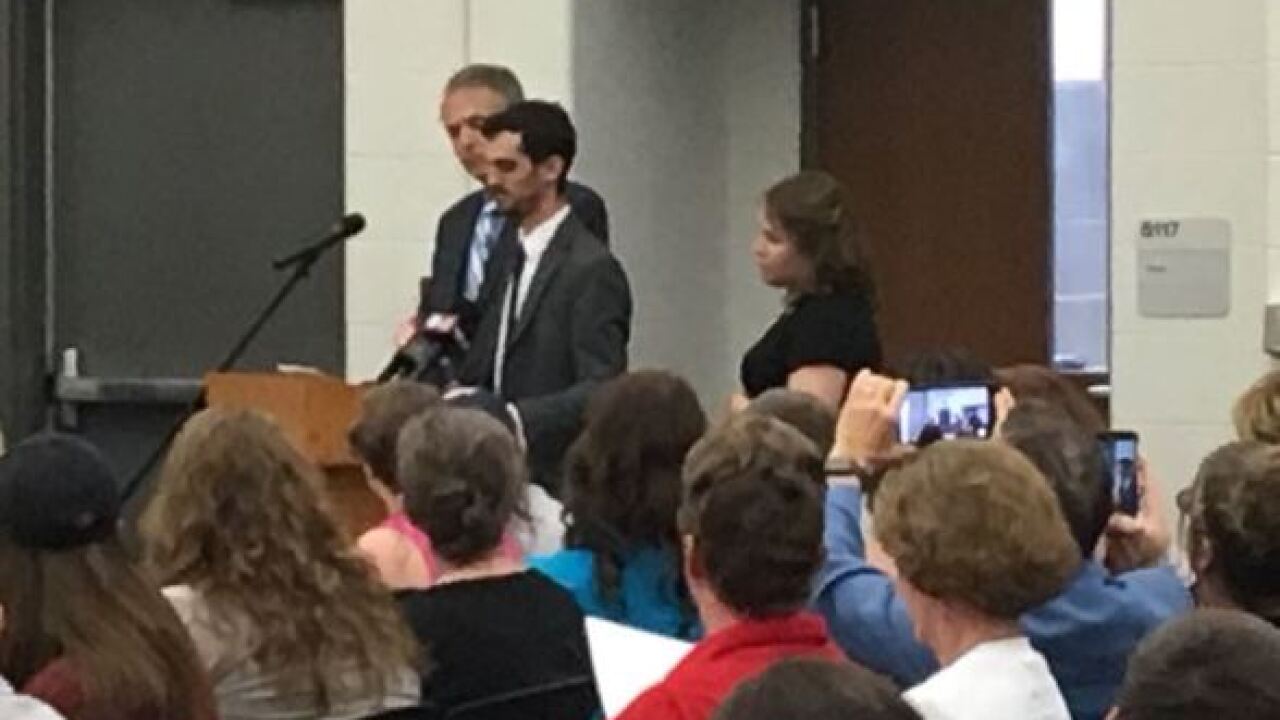 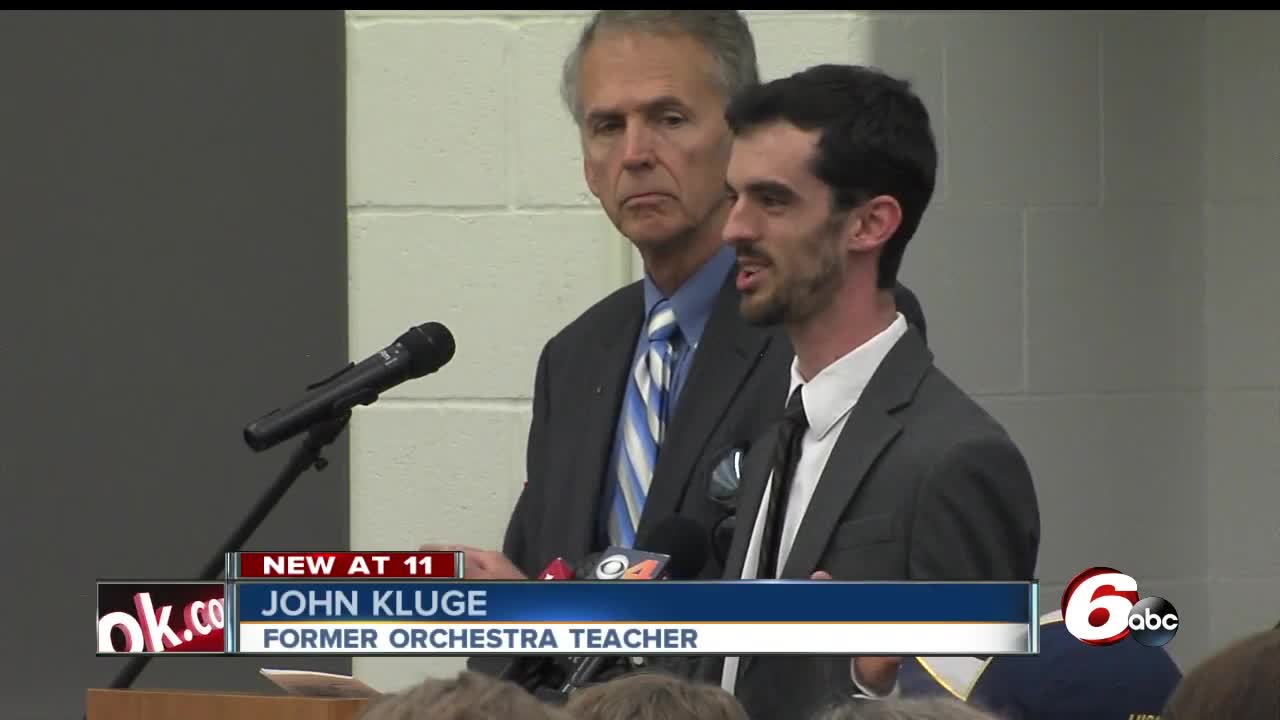 BROWNSBURG, Ind. --  The Brownsburg Community Schools board voted to accept the resignation of an orchestra teacher who refused to call transgender students by their preferred names.

John Kluge attempted to rescind his resignation before it was accepted after claiming that he was forced to resign because of the school’s transgender policy.

Dozens of students and parents gathered at the school board meeting Monday evening to share their support and concerns regarding Kluge's job and the school board's decision.

Kluge has said the district’s requirement that teachers call transgender students by their preferred name instead of their birth name goes against his religious beliefs.

“I wanted to be able to teach my subject matter with a clean conscience,” Kluge said to the board. “You’ve approved my resignation without me being able to appeal my resignation. Please be transparent.”

Some parents and students who spoke in support of Kluge argued that parents were left out of the process when the transgender naming policy was made and that his teaching style and care for his students should rise above his personal beliefs.

“This rises to the level of you guys losing your seats,” said parent Jeff Gracie. “You work for us.”

“Getting rid of someone because they don’t agree with you isn’t the cure for this,” another mom said during her time in front of the board.

Aidyn Sucec, 15, is one of several transgender students who say kluge refused to call him by his chosen name.

Aidyn’s mother, Laura, told the board that her son’s experience in Kluge’s class was “so negative that he decided to drop out of orchestra.”

“By refusing to call my child by his name because of his beliefs, (Kluge) is saying that he knows better what is right for my child than I do,” Laura said.

“Everybody advocating in support of Kluge needs to think about what it’s like to be a transgender person,” Aidyn said to the board. “And what it is like to live your life knowing that there are people who would say that you are not an actual human being and actively disrespect you.”

You can watch Aidyn's full comments to the school board below:

You can watch the full Brownsburg Community Schools board meeting below: