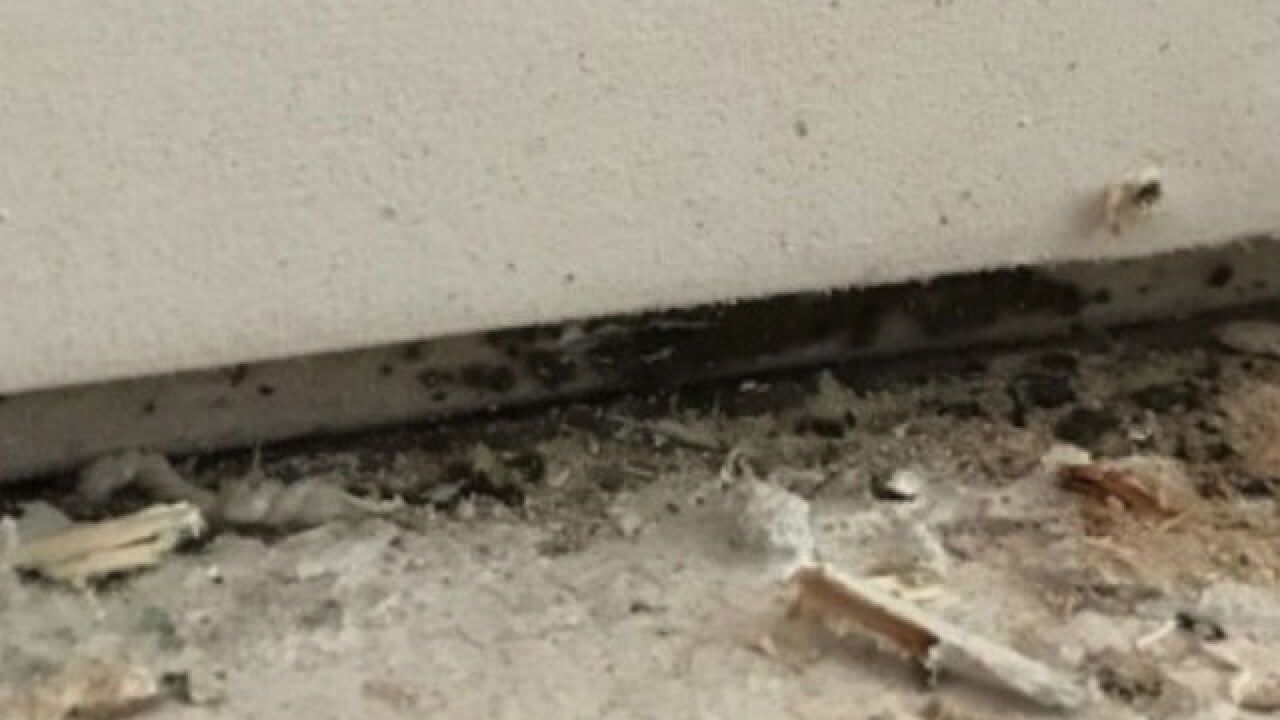 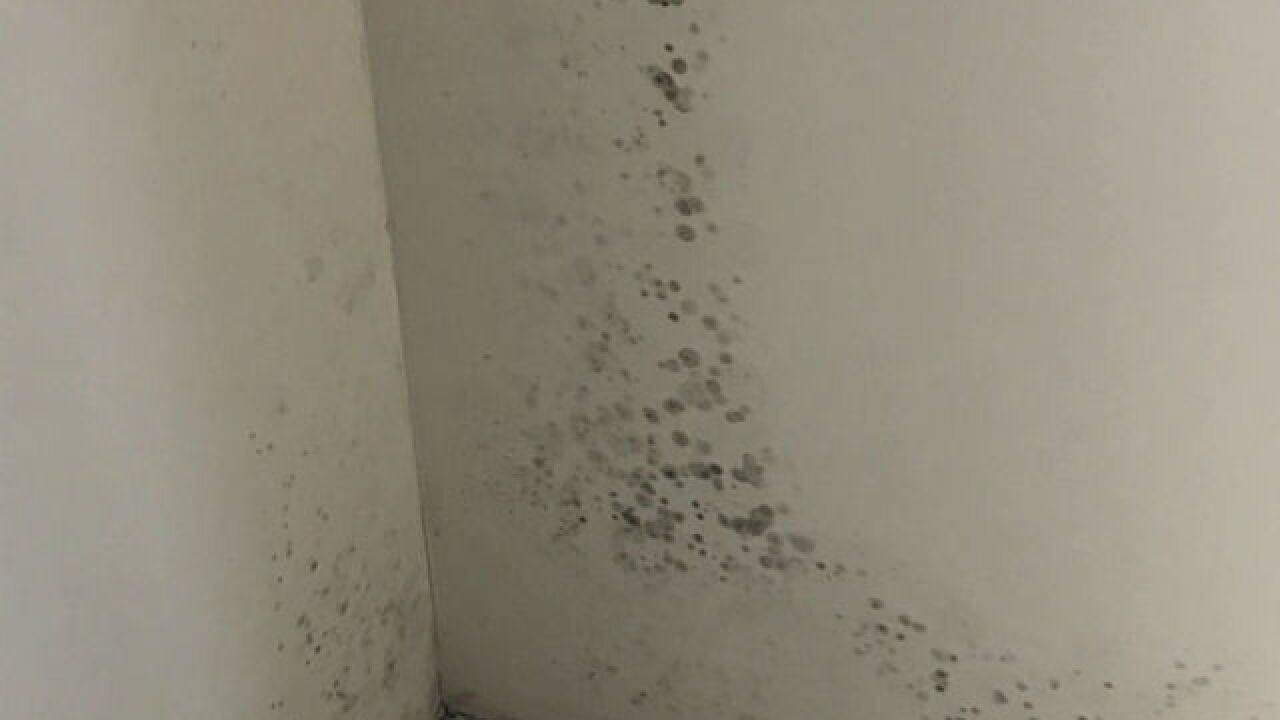 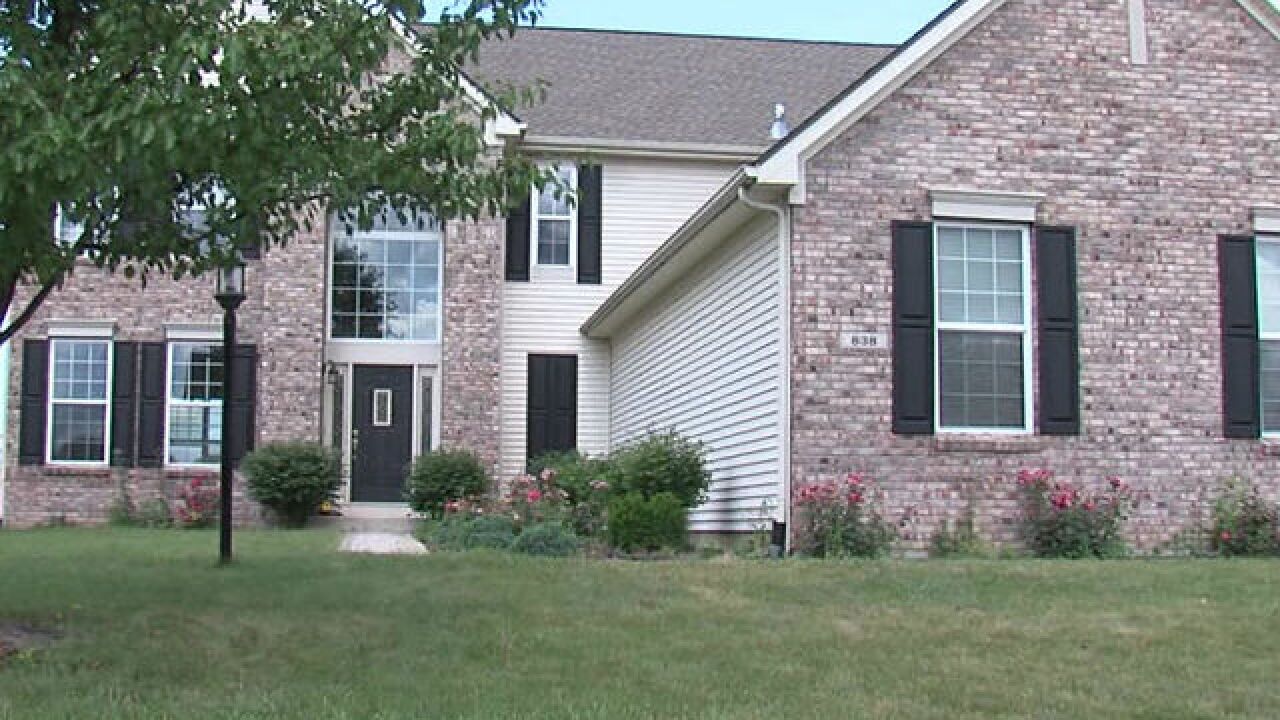 HENDRICKS COUNTY, Ind. -- From the outside, the house looked picture perfect, but the work it has taken to fix it required a dumpster and years of patience.

Marine veteran Jason Lee and his wife bought a Brownsburg home in June 2013. It was in foreclosure.

On the way out, the previous owners left a bathroom sink on, so the house sat wet for awhile.

Six months later, the family discovered the mold was still growing in their walls, throughout their flooring and behind their baseboards. Just to gut the home would cost in excess of $30,000. Rebuilding would cost more than twice that amount.

The warranty company, which promised to be there, declared bankruptcy and left the family flooded with bills and the damage not covered by insurance.

It wasn't until the family sued the warranty company that they saw the pictures of the original damage -- which would have been a deal breaker.

The family moved out, storing their valuables in the garage sealed off from the home. It would take nearly three years to raise and save the money to pay for the remediation.

Until then, they did some of the demolition. Their kids helped when possible.

This summer, after more than three years, they hired a company that brought in the big ventilation machine as they began scraping the last of the mold before the walls went back up.

"Unfortunately, three-and-a-half years to get there has been blood, sweat and tears," Lee said. "The Marine Corps was a cakewalk compared to this."