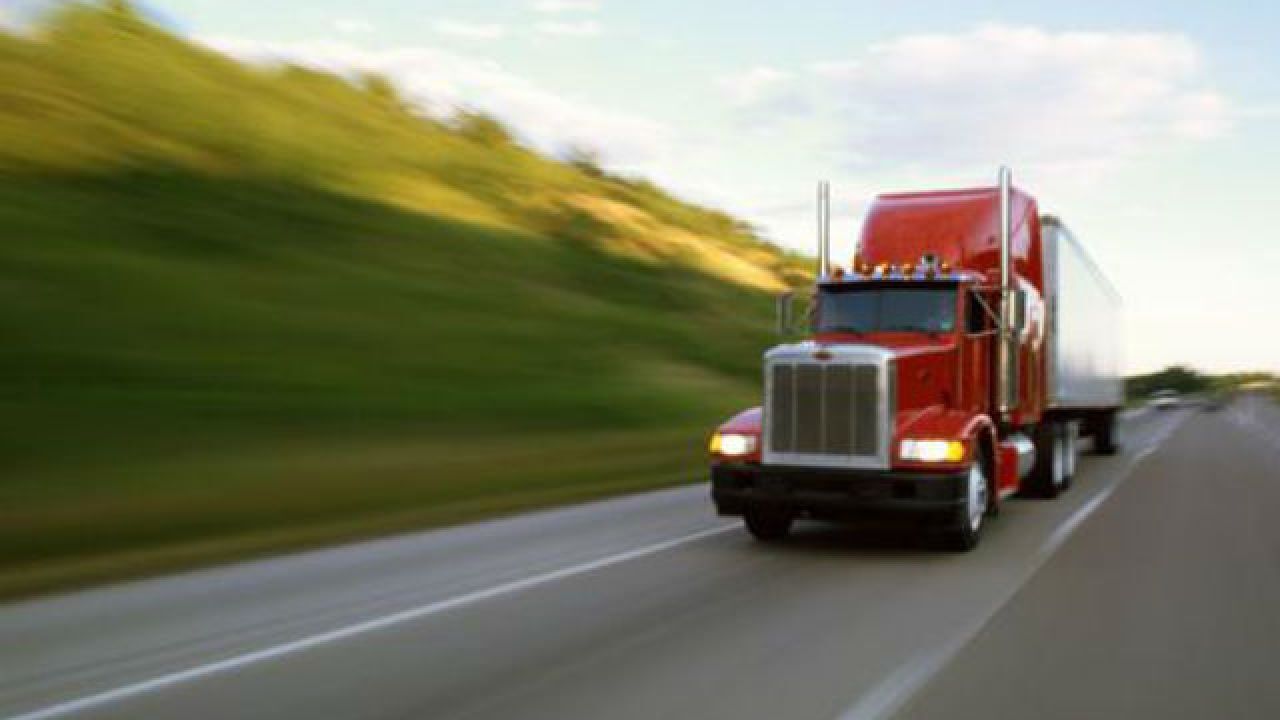 HENRY COUNTY — State police said a chain of events that started Tuesday afternoon with a trucker choking on a piece of pizza ended with hours of backups on Interstate 70 in Henry County.

At 1:30 p.m. Tuesday, a state trooper responded to the area near the 120 mile marker on I-70 westbound for a semi-truck being towed out of the mud just off the berm. The driver told the trooper he drove off the side of the road and got stuck after he choked on a piece of pizza.

Traffic became slow and congested as wreckers towed the truck back onto the pavement. The trooper left the area, but state police said he was called back after the driver of a 2019 Mercedes did not notice the slowed traffic and struck the back of a 2016 Jeep.

State police said the two people in the Mercedes were taken to the hospital complaining of pain, while the driver of the Jeep was not injured.

The Henry County Sheriff's Department investigated another crash in the backup that involved a semi-truck hauling apple juice and another truck. That crash blocked I-70 westbound for hours, state police said.