Current facility has been overcrowded for a decade 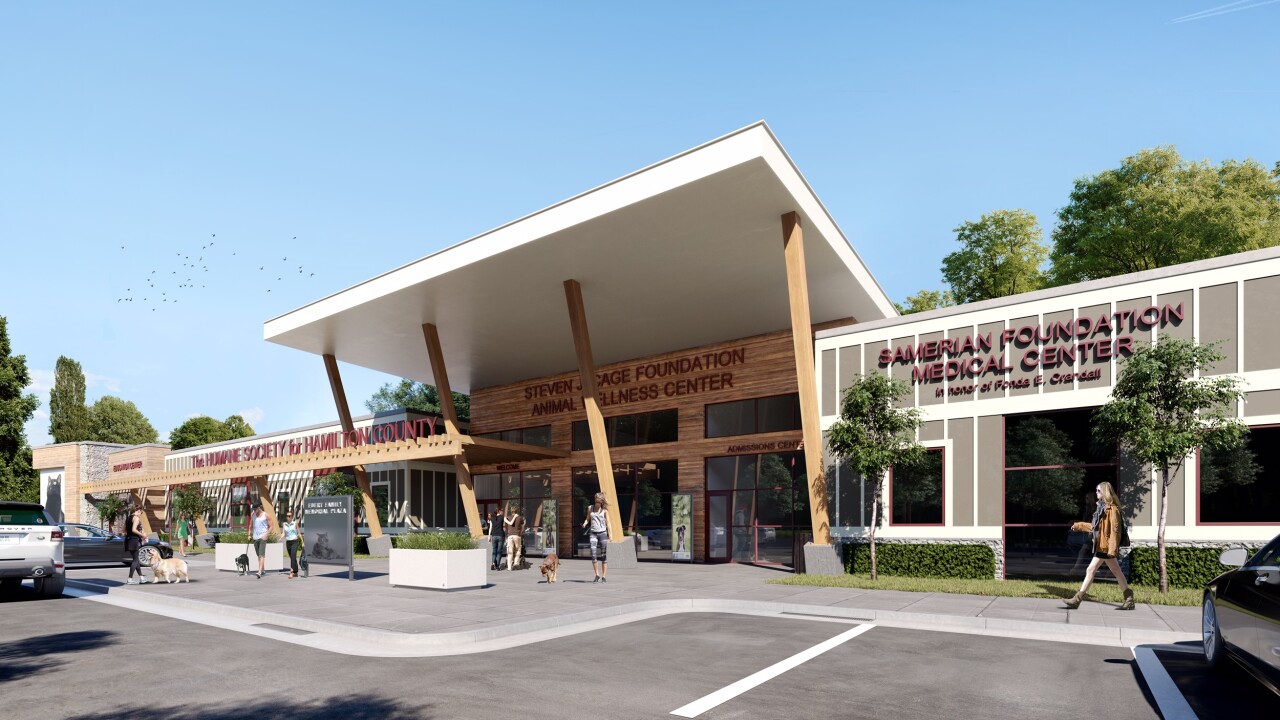 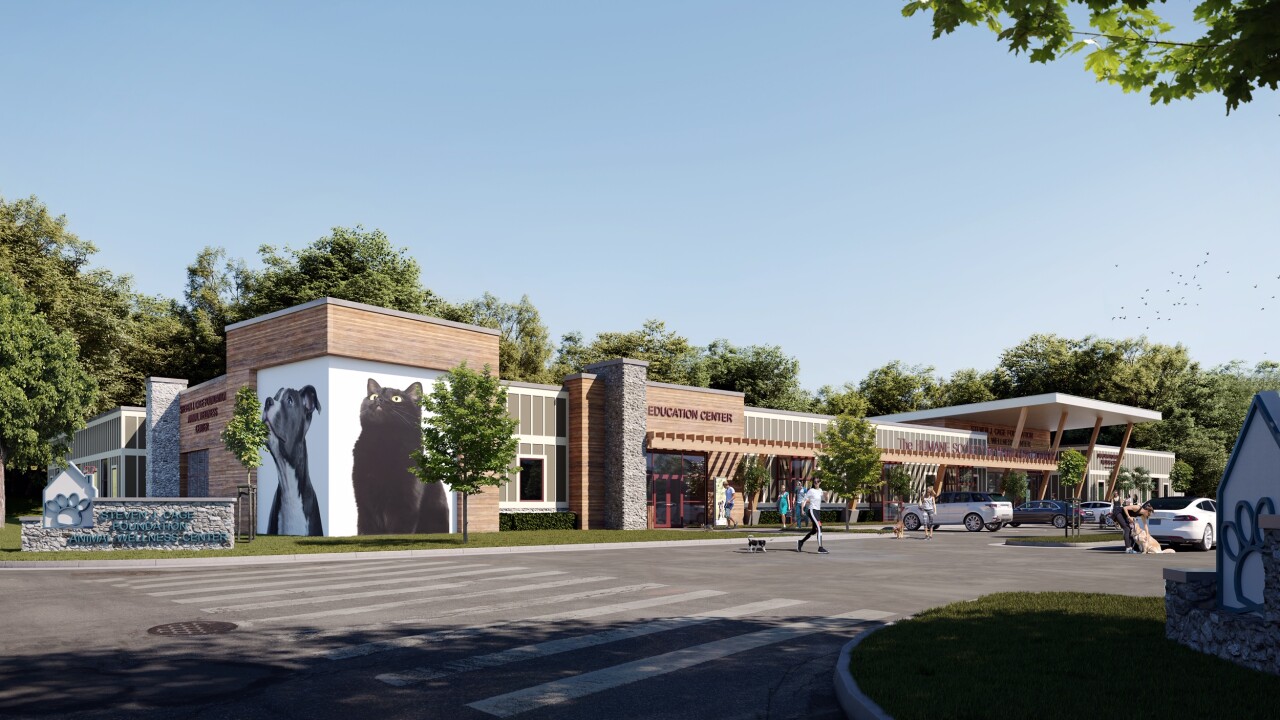 NOBLESVILLE—The board chairman of the Humane Society of Hamilton County says its animal shelter in Noblesville has been "out of space and resources for a decade."

Now, something is being done about that.

What's being called a "world-class" animal shelter will be built at the corner of 106th Street and Hague Road in Fishers at an estimated cost of $12 million.

The announcement was made Friday and work is expected to begin next March.

The building will serve both the Humane Society and also as the animal control facility for Hamilton County. It will replace the shelter now located next to the Household Hazardous Waste Facility and the county fairgrounds.

"Our objective is to create a state-of-the-art facility that is reflective of the success of Hamilton County and the City of Fisher," said Board Chairman Kim Ebert.

The Humane Society operates an open-admission, no-kill shelter that takes in about 3,000 unwanted, neglected, abused and seriously injured animals each year. As the county's population grows, so does the need for more space.

"Not only does our new facility design address all the quality of life issues that have plagued us for so long, but it also allows for the launch of new programs that connect children, at-risk youth, seniors, veterans, and many more, with the healing power of pets," said Rebecca Stevens, president and CEO of the organization.

Finding the money for a new facility began last year and will be a combination of public dollars and private donations— the largest from entrepreneur and philanthropist Steve Cage, whose name will be on the building.

Cage says he believes wholeheartedly in the Humane Society's no-kill philosophy and mission. "I can't think of a better way to make a lasting impact on the community," he said. Cage's beloved black cat, Stanley, will be one of two images featured on the building's exterior.