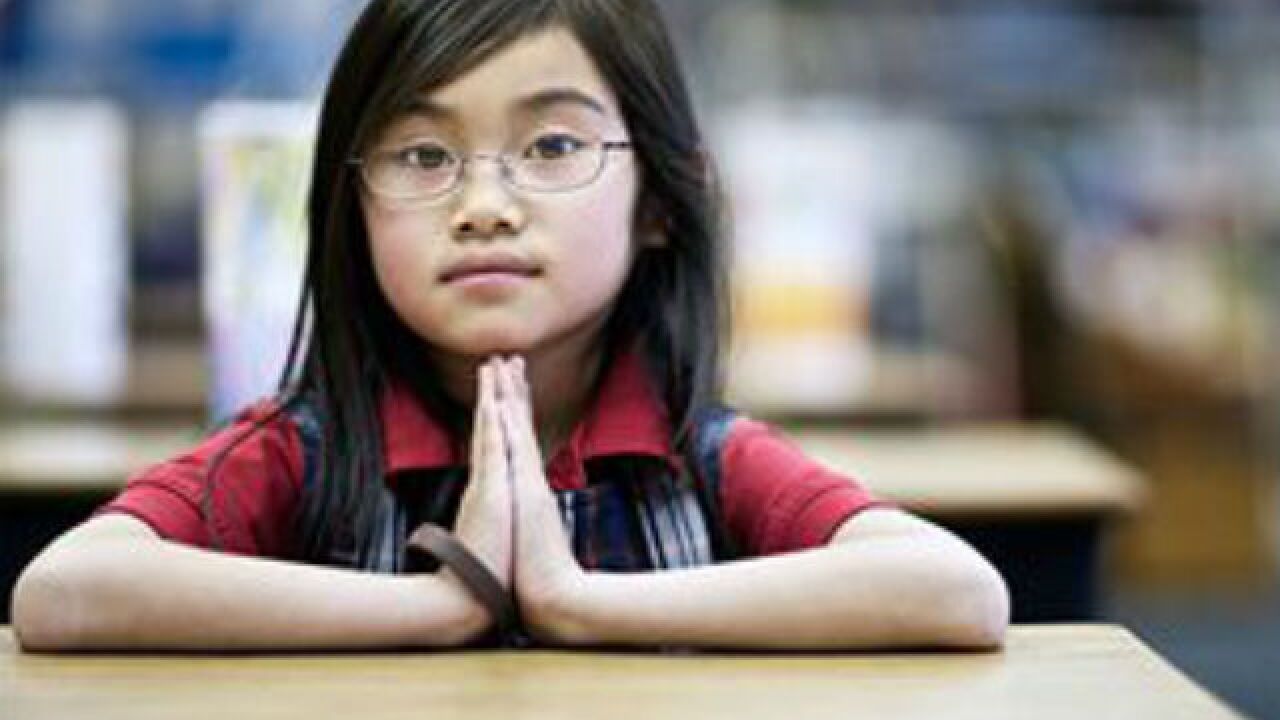 INDIANAPOLIS -- A bill that would allow public school students to practice their religion on school grounds without discrimination is moving to the Senate.

The bill would prevent discrimination of students who pray in school or express their religious beliefs in any non-disruptive way.

If passed into law, the bill would allow students to pray or engage in religious activities or expressions before, during, and after the school day. Students would also be allowed to wear clothing, accessories, and jewelry that displays religious messages or symbols.

The bill also requires the State Department of Education, in collaboration with the Attorney General's office and organizations with expertise in religious civil liberties, to establish a model policy for all schools.

“House Bill 1024 only puts prayer back into schools. It does not mandate or force students to participate in it,” said Bartlett. “It is giving Hoosiers the ability to express their faith without fearing discrimination."

The bill passed the Indiana House with a vote of 83 to 12. It will now move to the Senate for further consideration.