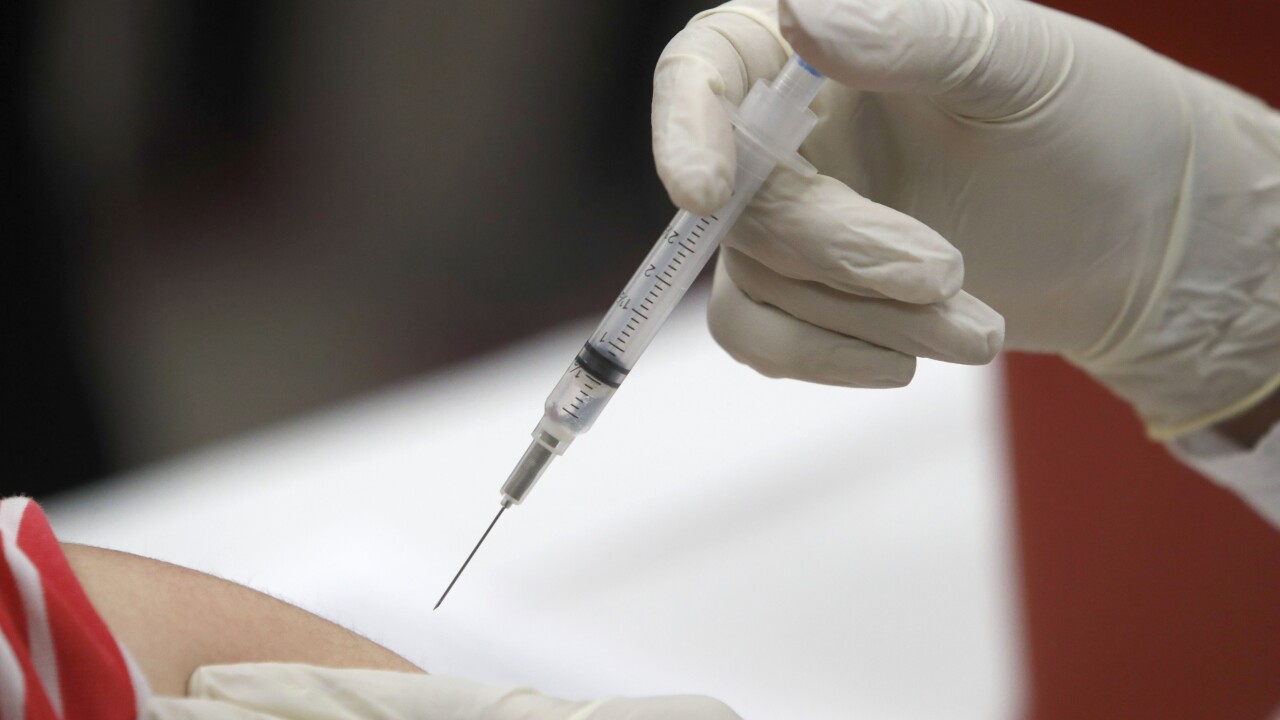 INDIANAPOLIS — The Indiana State Department of Health has reported the first influenza-related death of the season in Indiana.

The state health department report shows so far there have been 110 cases of influenza-like illnesses through the sentinel outpatient providers participating in the U.S. Outpatient Influenza-like Illness Surveillance Network.

The individual who died was age 65 or older, according to the ISDH report.