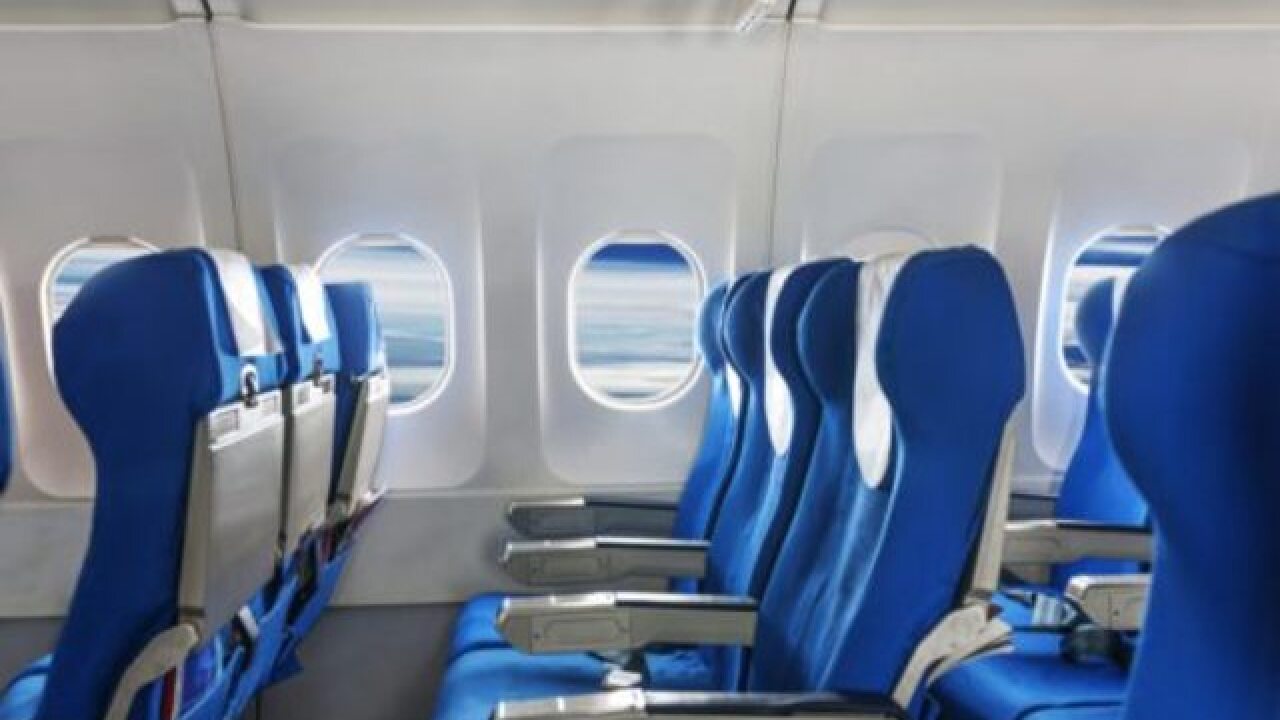 INDIANAPOLIS — American Airlines has added Boston to the list of daily destinations out of the Indianapolis International Airport.

On Tuesday, American Airlines announced the new daily nonstop flight from the Indianapolis airport to Boston would begin on Thursday, May 7.

Tickets to Boston from Indy via American will be available for purchase this weekend.