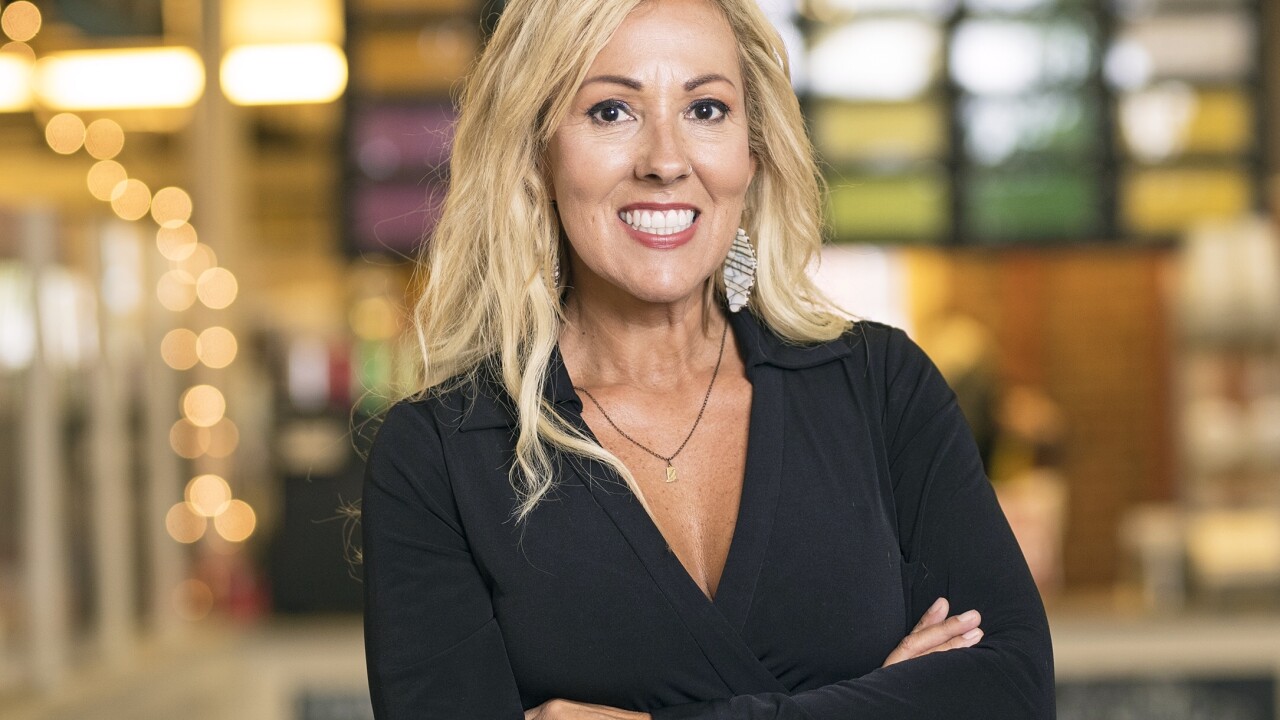 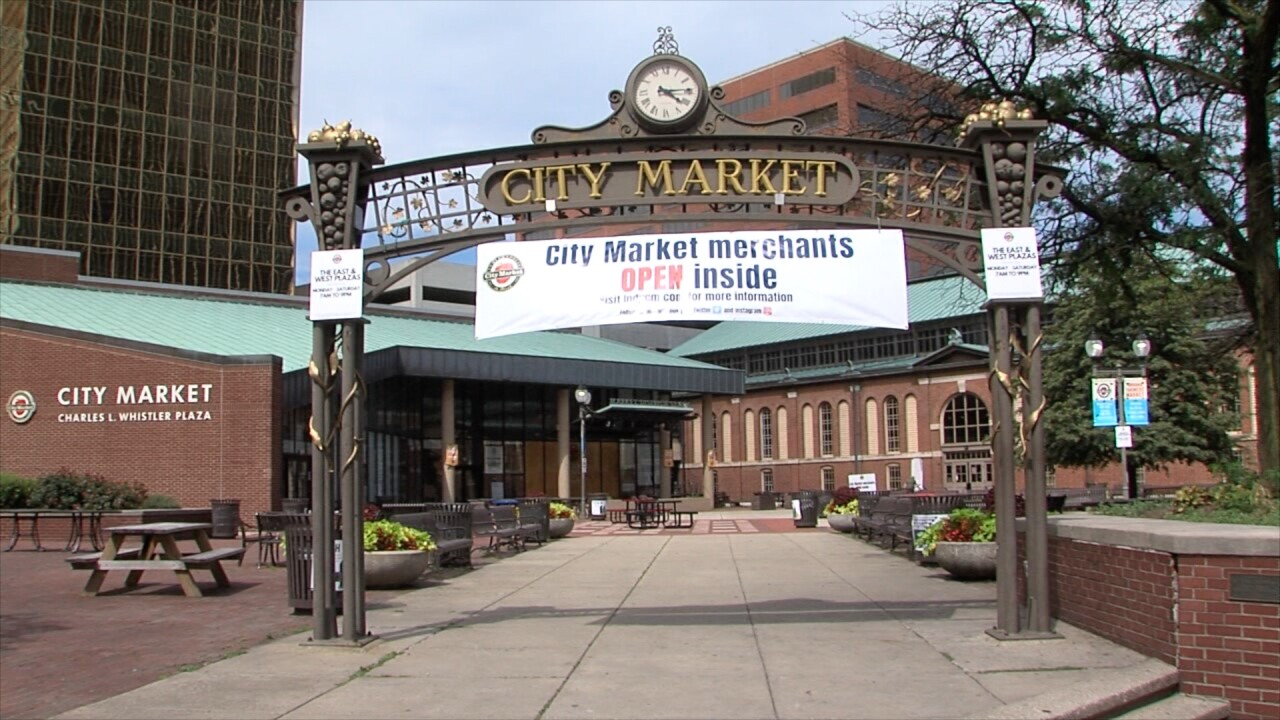 INDIANAPOLIS — The executive director of the Indianapolis City Market is stepping down, at a time when the downtown landmark is facing challenges.

Stevi Stoesz, who led the organization since 2011, announced her resignation Friday to "pursue other professional opportunities and spend more time with family." according to a statement issued by the market.

Stoesz's resignation came on the same day market merchants held a meeting to discuss their concerns.
A meeting agenda listed the issues as drug use and overdoses outside the market, vandalism, and a large presence of homeless people.

Reports by WRTV this month also focused on litter outside the market. Merchants said most mornings there is trash everywhere. Maintenance crews are left to clean the mess which then returns the next day.

"I've had clients cancel because they said they drove around looking for parking and they thought it looked so disgusting they said, 'Sorry, we love you but we can't come in there,'" Barrett said.

In the statement issued Friday by the market, Stoesz was praised for the work she did "by tackling issues including food access and sustainability, as well as taking the City Market from a low lease percentage rate to 100% occupancy."

The market's board of directors has begun a search for Stoesz’s successor.