Indianapolis deemed most wasteful city in the United States

City leaders are working to solve problems that have been around for decades. 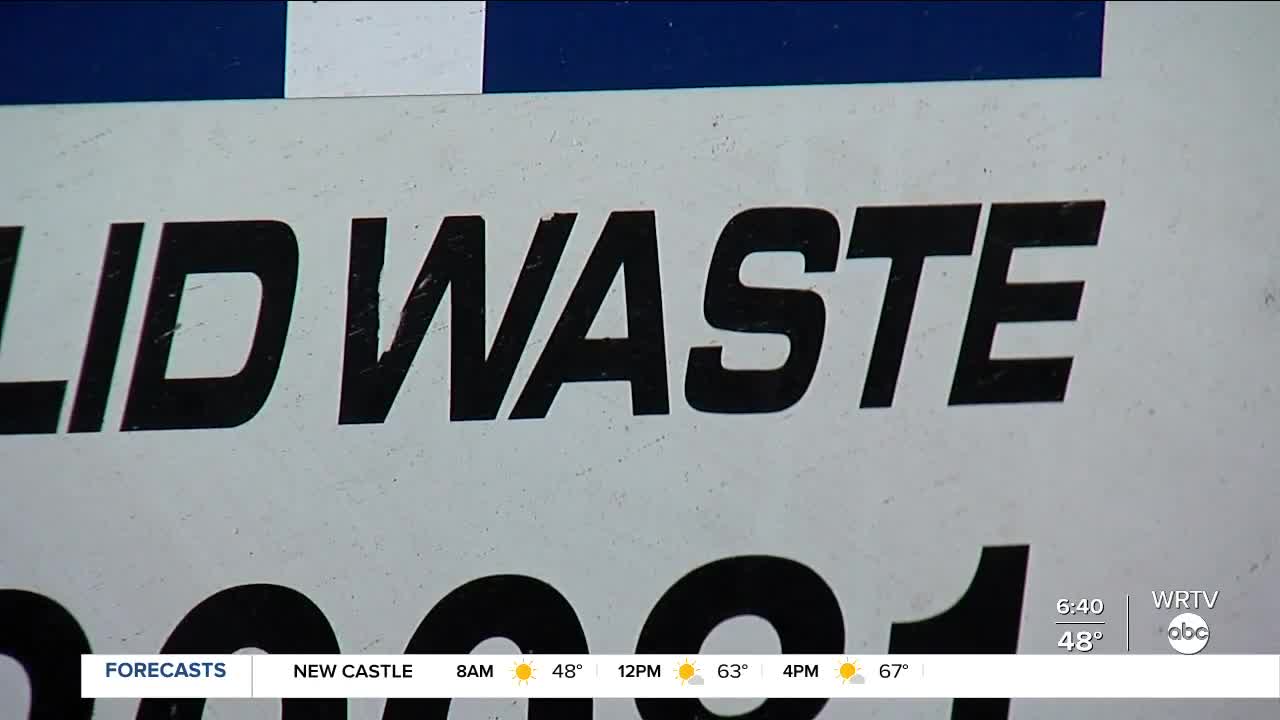 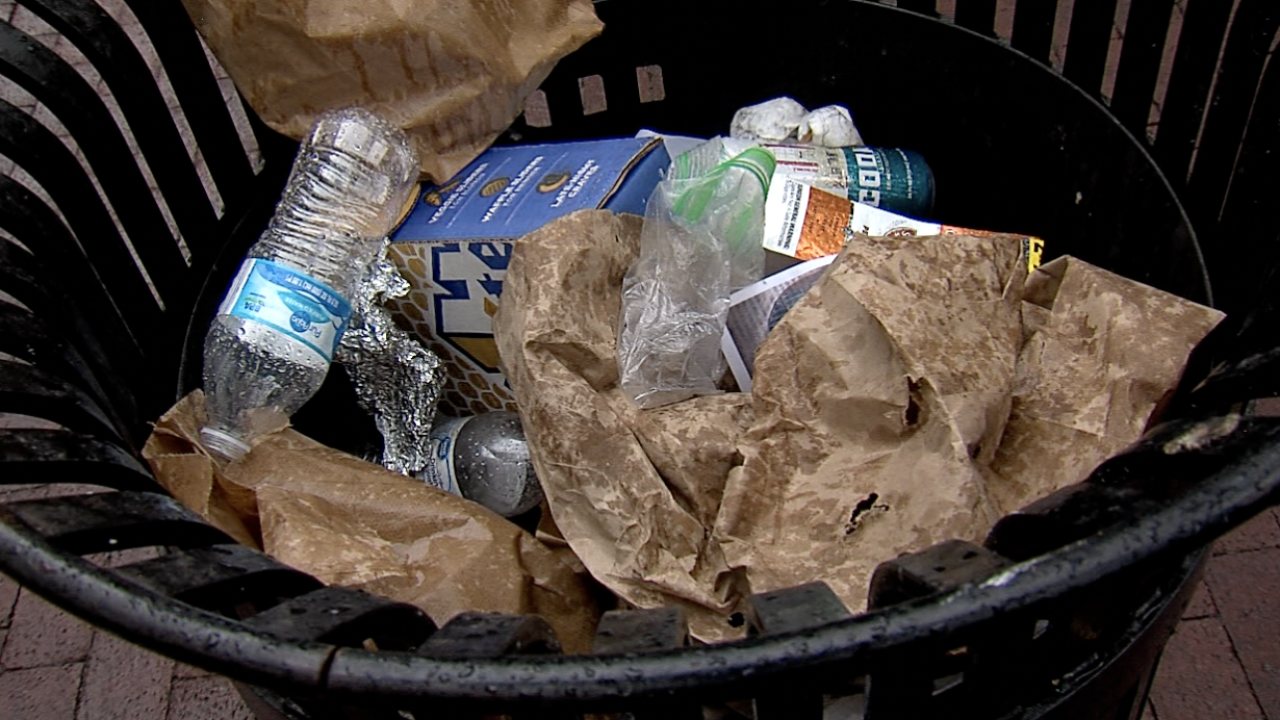 INDIANAPOLIS — Indianapolis has been deemed the most wasteful city in the United States, and city leaders are now working to solve problems that have been around for decades.

Indianapolis’ recycling rate is just at 7% making them fall way behind other Midwest cities, and that is why city leaders are partnering with the Indiana Recycling Coalition.

“Indianapolis does have a recycling problem,” said Allyson Mitchell, the executive director of the Indiana Recycling Coalition.

“Our recycling rate is only about 7% right now, whereas the rest of the state is around 20%,” said Mitchell.

She told me they are working to get the entire state to a 50% recycling rate, and Indianapolis is their first focus.

“We're helping residents understand how to recycle, why it's important to recycle and the jobs that it creates and how it influences the economy and the importance of recycling properly,” said Mitchell.

She said they are also talking to the city about what they are charging for waste management.

“Residents have paid roughly the same amount to have their solid waste to manage for the last 30 years and even though costs to deliver those services have risen what residents actually pay has not increased, so that's resulted in a significant budget shortfall that the city of Indianapolis struggles with every year,” said Mitchell.

There are two easy ways to recycle in the Circle City.

“In Indianapolis, residents have to either pay for curbside recycling, which is about $100 a year, or they can take it to a handful of locations across the city for drop off,” said Mitchell.

Mitchell said another bonus to recycling is the jobs it creates. She said recycling creates about ten times more jobs per ton of material than throwing it to a landfill.

“We're trying to encourage residents to understand when they make the choice between recycling and not recycling that when they do recycle, it's important because it does create jobs here in Indiana,” said Mitchell.

They are urging everyone to recycle, but they want to make sure you're doing it right, so before you do, head over to sustainindy.org to find out what can be recycled and where you can do it.