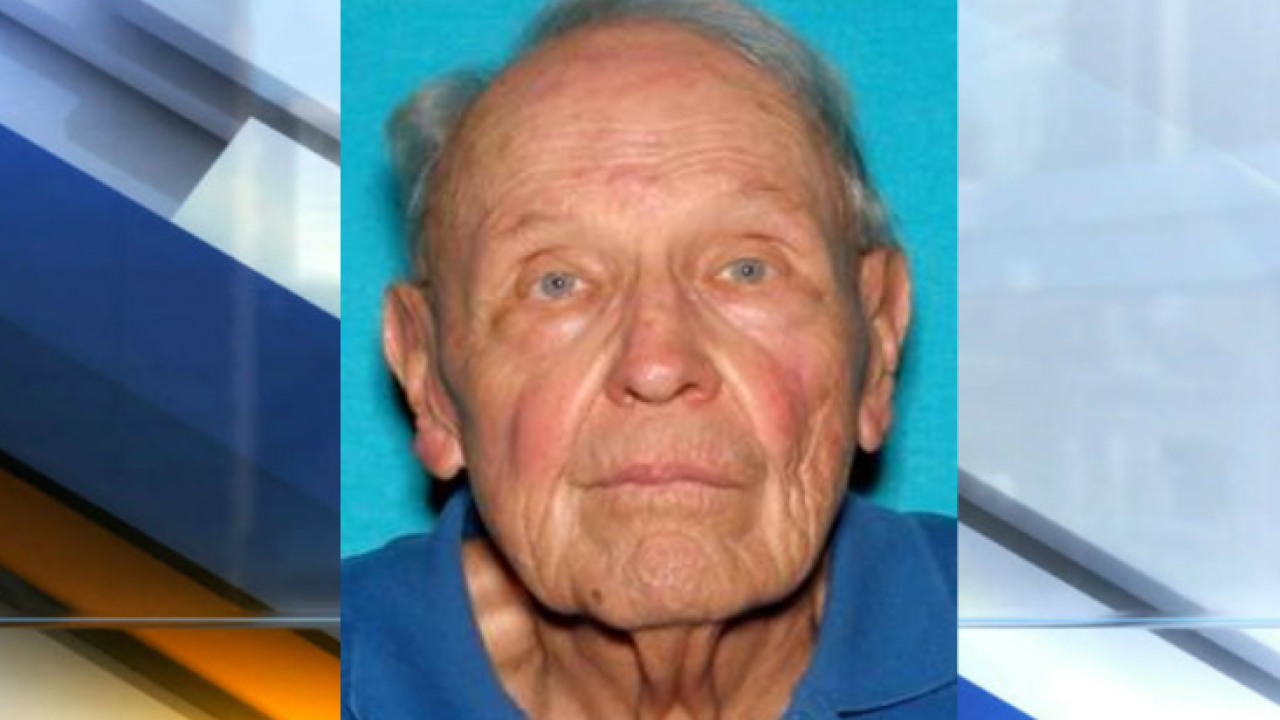 UPDATE: IMPD said detectives found John Collignon, and he has been reunited with his family.

INDIANAPOLIS — The Indianapolis Metropolitan Police Department is looking for a missing elderly man who suffers from early-onset dementia and Alzheimer's.

IMPD missing persons detectives are asking for help finding John Collignon, 82, of Indianapolis, who was last seen at 3 p.m. Thursday.

Collignon is a white male who is 5-feet-9-inches tall, weighs 187 pounds, has gray hair and blue eyes. He was last seen driving away from his residence in a black two-door 2009 GMC Canyon pick-up truck with Indiana license plate VM1720.