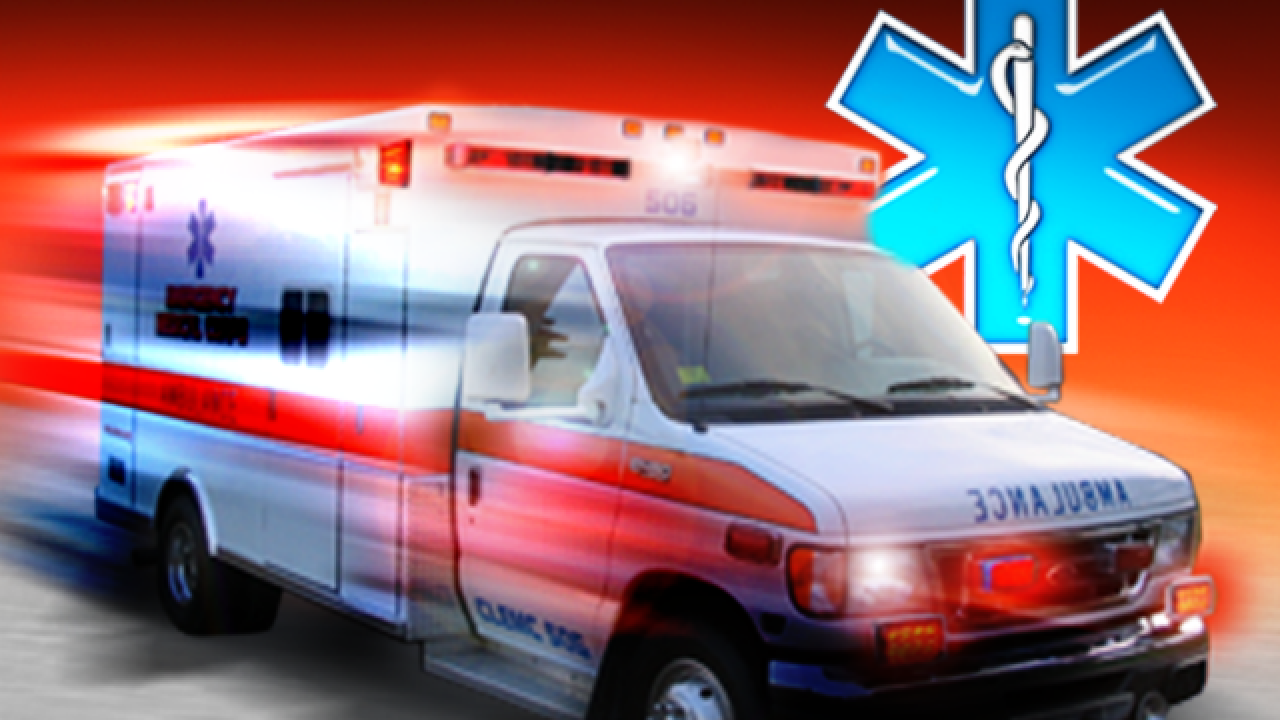 INDIANAPOLIS — Formal charges have been filed against an Indianapolis woman who was arrested for causing an accident that took the life of a worker in a highway construction zone.

It happened just after midnight on July 25 in the North Split of I-65. According to Indiana State Police, highway construction worker David Vasquez, a 23-year-old Terre Haute resident, was inside a construction zone when he was struck. Bystanders performed CPR, but Vasquez died at the scene.

The driver of the vehicle, 24-year-old Cheyenne Prass, was suspected of being impaired and was arrested.

The investigation showed Prass was driving a car toward the construction zone in the right lane and failed to merge into the left lane. Vasquez was struck and the car then spun into traffic, hitting another car and a truck.