7-year-old boy doesn't get on bus; 'allowed' to walk home from Indianapolis school 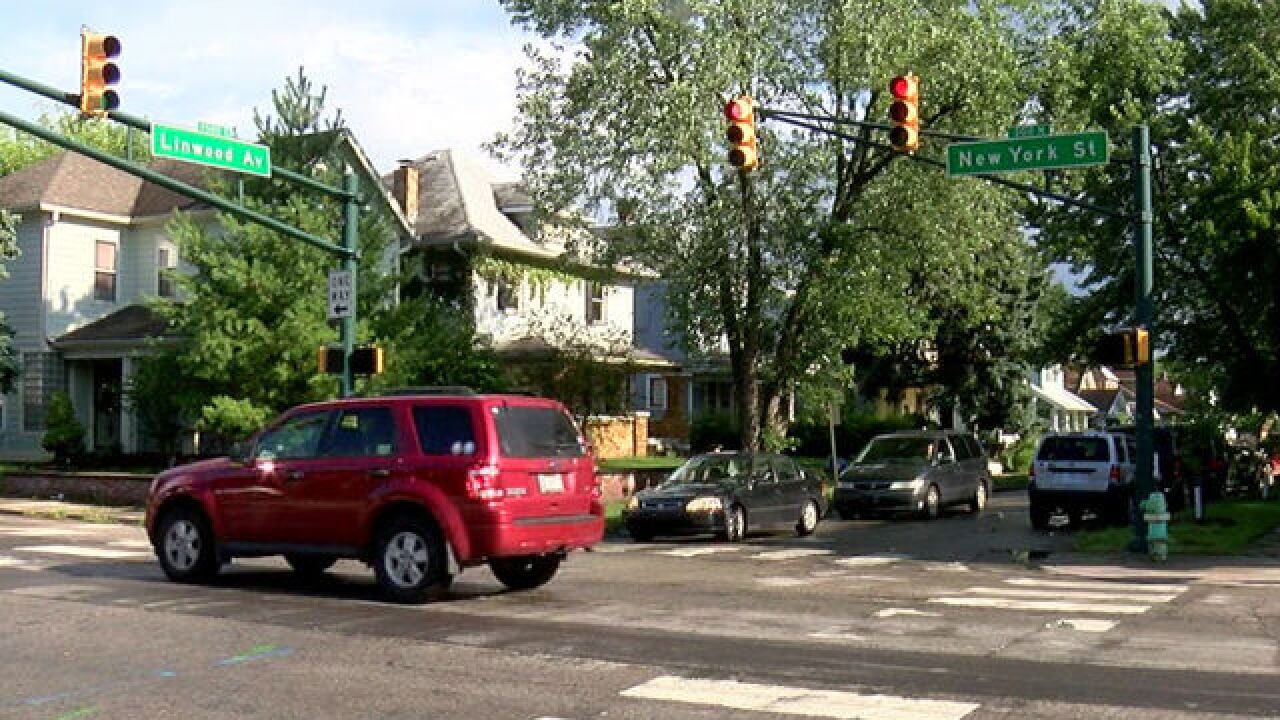 Copyright 2018 Scripps Media, Inc. All rights reserved. This material may not be published, broadcast, rewritten, or redistributed.
<p>A 7-year-old got lost walking home from school Tuesday, after somebody told him not to ride the bus. </p> 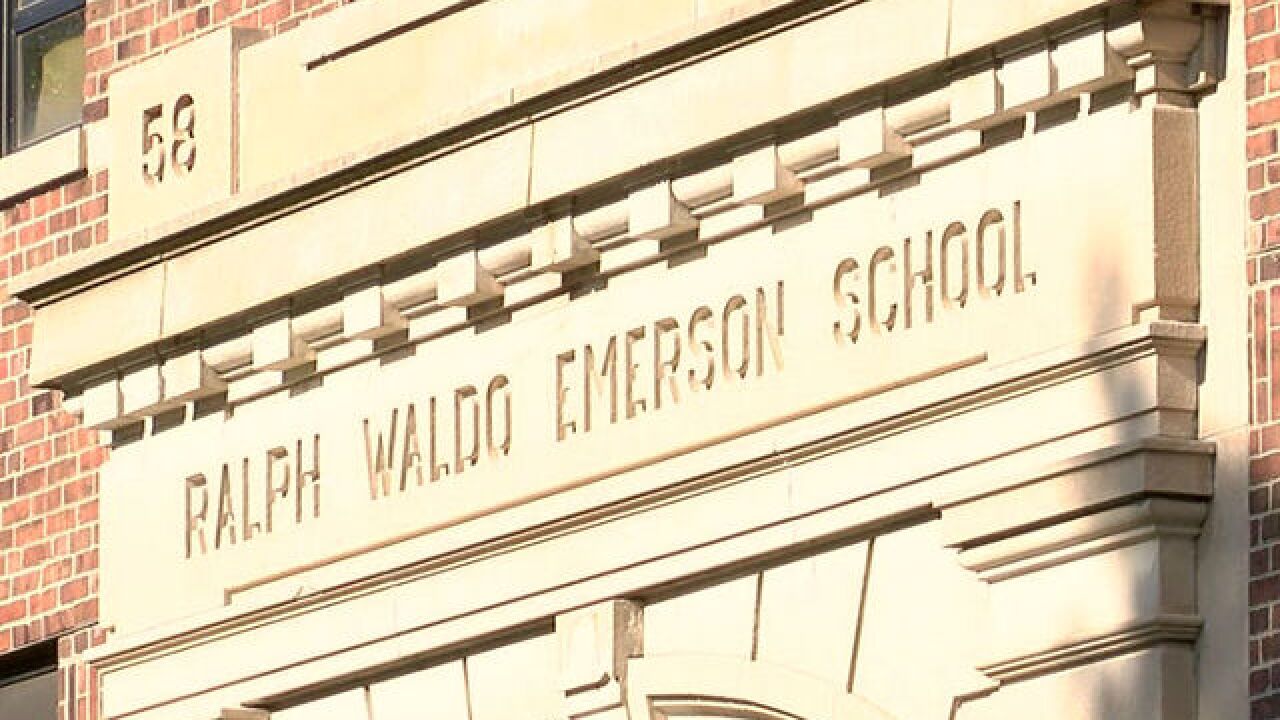 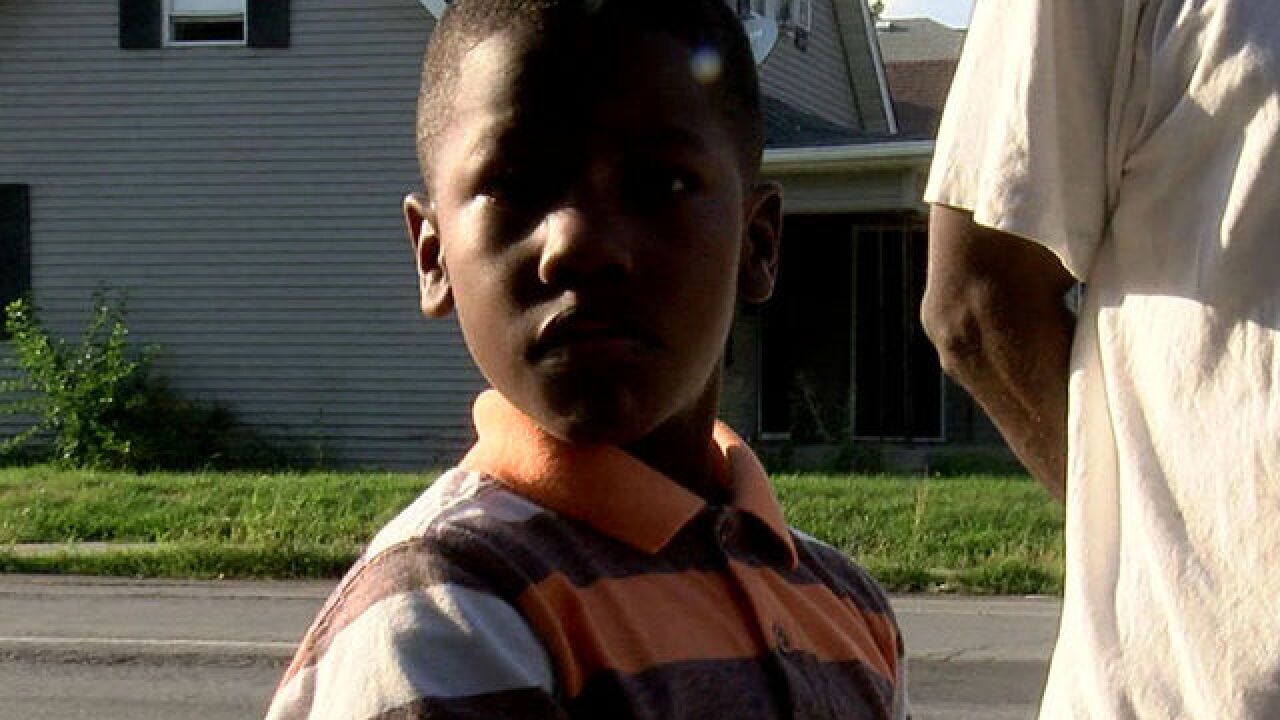 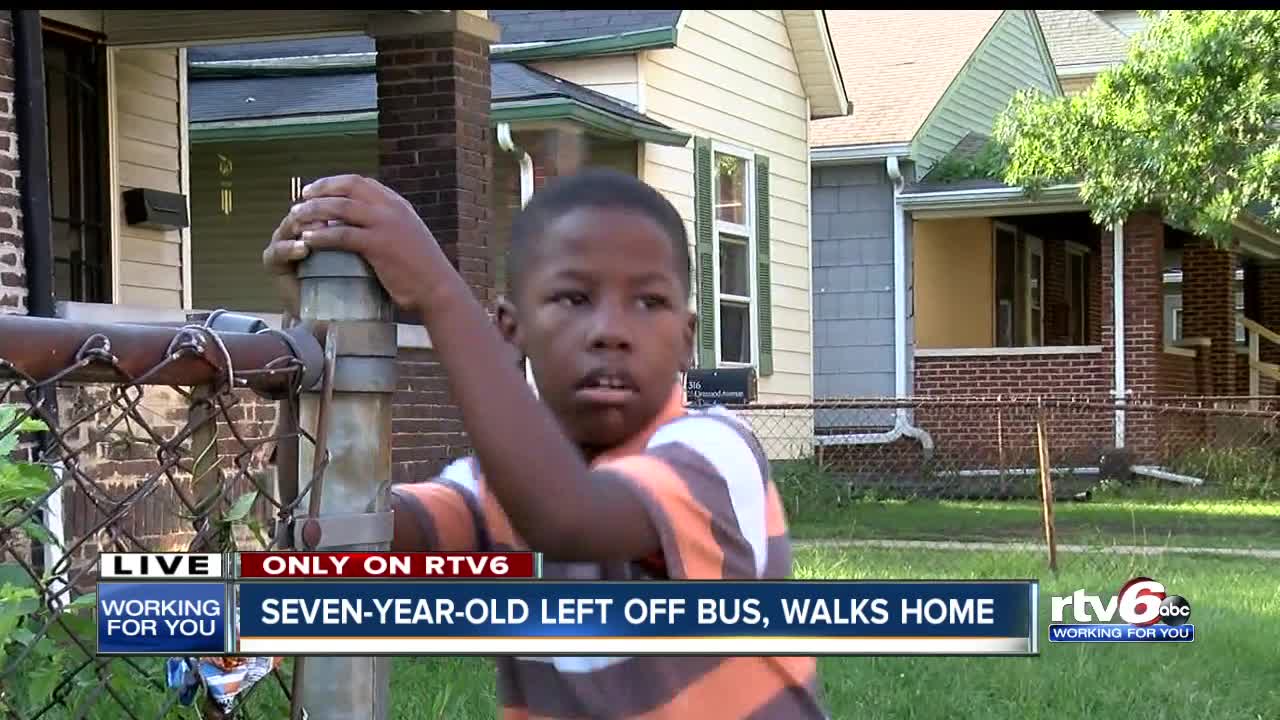 INDIANAPOLIS -- A 7-year-old boy got lost in Indianapolis Tuesday after his parents say someone at his school told him he had to walk home.

Deshawn Yarbrough, 7, was supposed to get on a bus Tuesday after school at Ralph Waldo Emerson School 58. Instead, he crossed two busy streets, New York and Washington, right as rush hour traffic was picking up.

IPS spokesperson Carrie Black says no one told Deshawn to walk home. Black says he was, "mistakenly allowed to walk home instead of being put on the bus."

Yarbrough was found when a stranger picked him up and called the school. But Yarbrough's parents say the school never called when he was found.

Black says the school did repeatedly try to call Deshawn's parents and there was a mix-up with the phone number the parents gave the school.

"I was scared," Terry Yarbrough, Deshawn's father, said. "I know this is not too great of an area for a 7-year-old to be wandering around."

Deshawn's parents went to the school Wednesday to pick up his transcripts. They aren't planning on bringing him back to school.

In a statement, IPS said,

"On Tuesday, August 7, a student at Ralph Waldo Emerson School 58 was mistakenly allowed to walk home instead of being put on the bus. As soon as the error was discovered, the student was safely located and reunited with his family. As a result of this unfortunate incident, additional protocols have been put in place and current systems reviewed. The safety of all Indianapolis Public Schools' students is always our top priority."

IPS declined further comment when asked if protocols are changing and if anybody will be reprimanded.