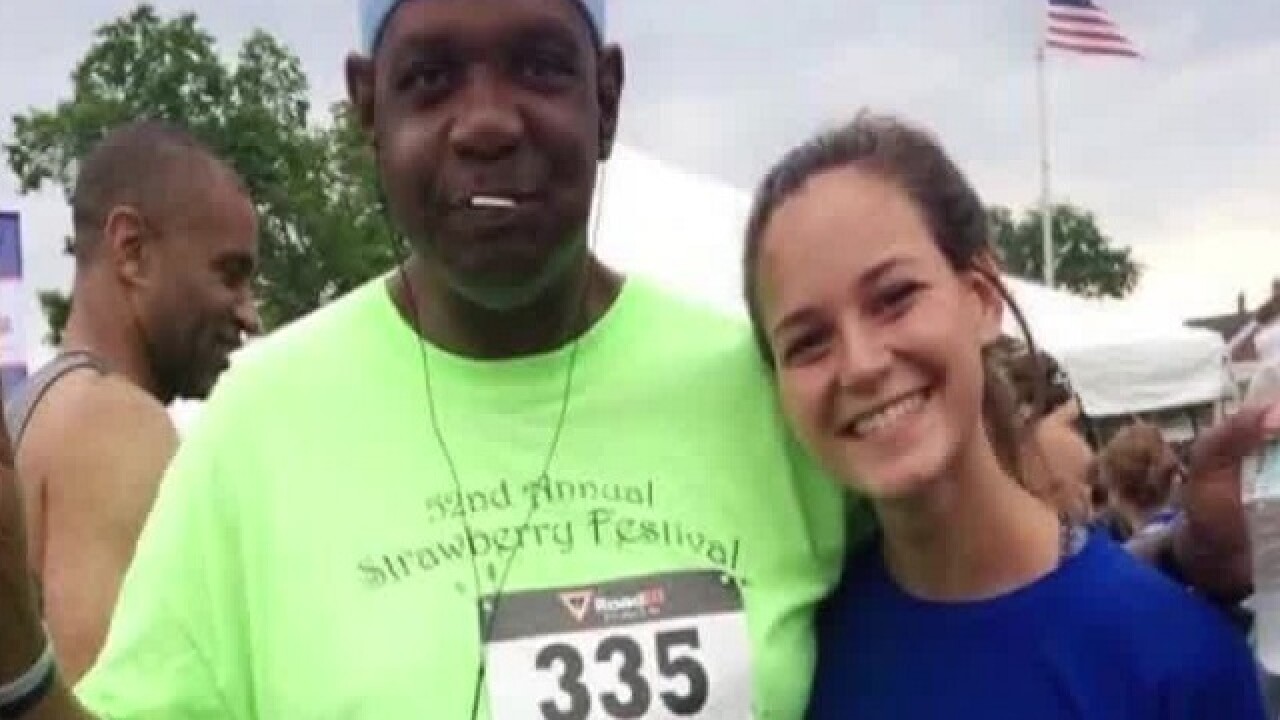 INDIANAPOLIS – The family of Aaron Bailey responded Tuesday to the announcement that a special prosecutor would be assigned to the shooting death investigation.

Bailey’s sister, Kimberly Brown, said having a new person introduced to the case could be beneficial.

The two officers fired 11 rounds at the vehicle, with several hitting Bailey, according to reports. He was taken to the hospital where he later died.

No weapon was found inside the vehicle.

“I really don’t feel like it’s being swept under the rug and passed off to another guy,” said Erica Bailey, the daughter of Aaron Bailey. “I feel like it’s being passed off to somebody that can look at it and it’ll be fair. That way be and my family can feel a little more comfortable with the situation because we deserve that. Just like we deserve more answers about my dad’s death period.”

The Bailey family lawyer expressed confidence in Curry’s decision to request the prosecutor.

“We know that Terry Curry is a good, honest and honorable prosecutor, but the issue is appearance of conflict of interest,” said Craig Karpe.