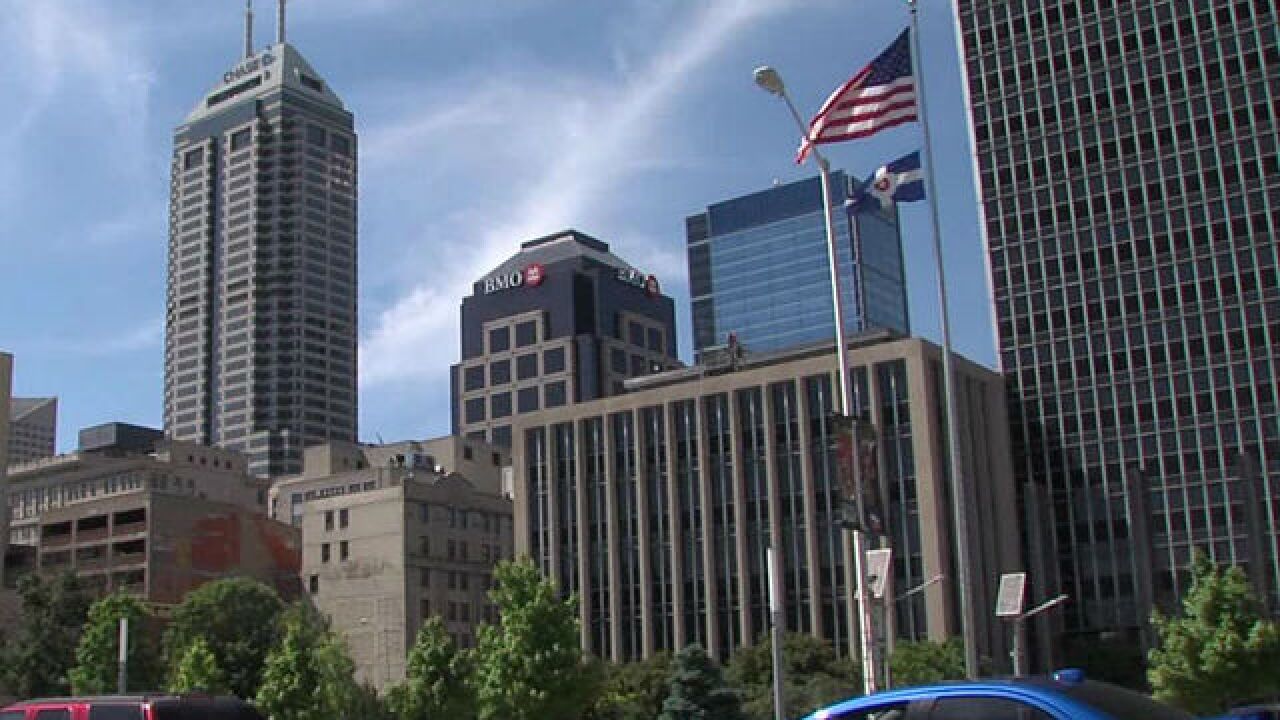 INDIANAPOLIS — More than $400,000 was awarded to an Indianapolis non-profit fair housing organization this week.

The Fair Housing Center of Central Indiana works to educate the public on fair housing laws so people can recognize and report problems and engages in enforcement to prevent discrimination in housing.

The organization was awarded $425,000 by the U.S. Department of Housing and Urban Development Wednesday. The grants were part of $40 million distributed across the country to fair housing organizations.

Anybody who believes they have experienced discrimination may file a complaint by contacting HUD's Office of Fair Housing and Equal Opportunity at 800-669-9777 (voice) or 800-927-9275 (TTY).