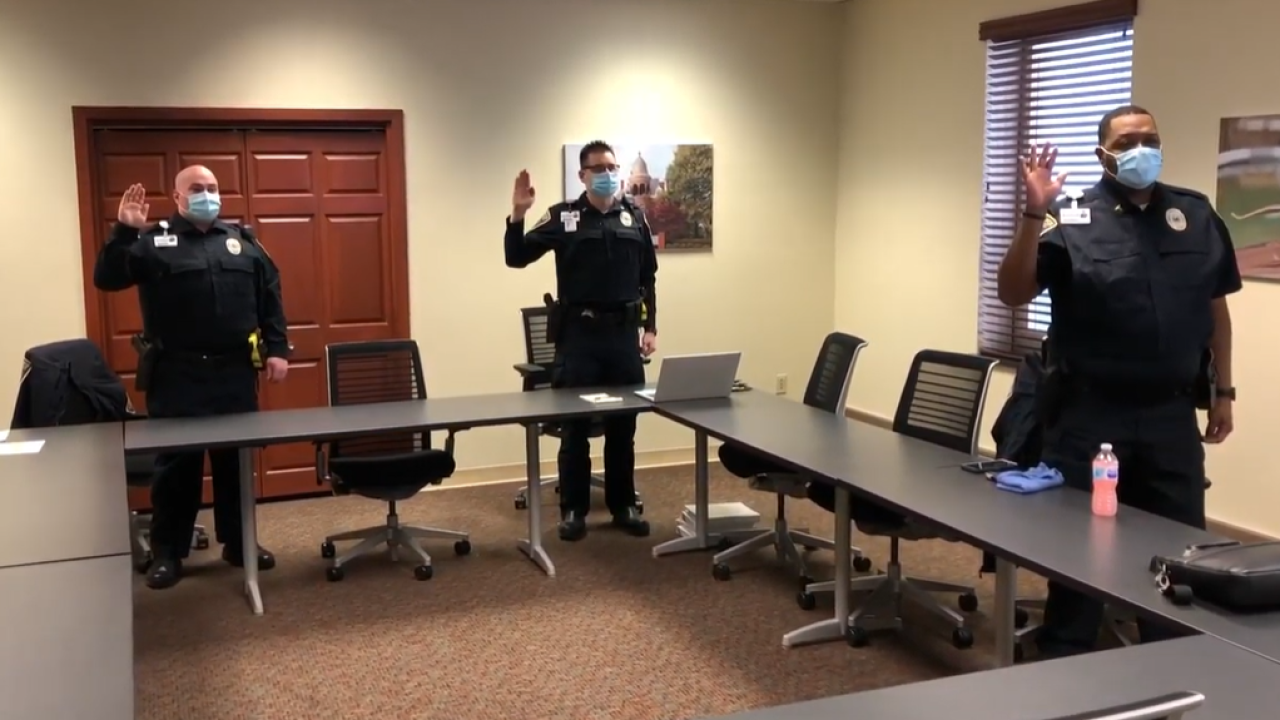 INDIANAPOLIS — Community Health Network became the latest Indiana hospital system to create its own police department when officers were sworn in Monday.

The police force includes 60 officers who will cover all Community Health hospitals, according to a news release. The department has its own criminal investigative unit and officers have the authority to detain and arrest people suspected of crimes.

Indiana legislators passed a law in 2013 allowing hospital systems to create their own police departments. Several other Indiana hospitals have done so over the past eight years.