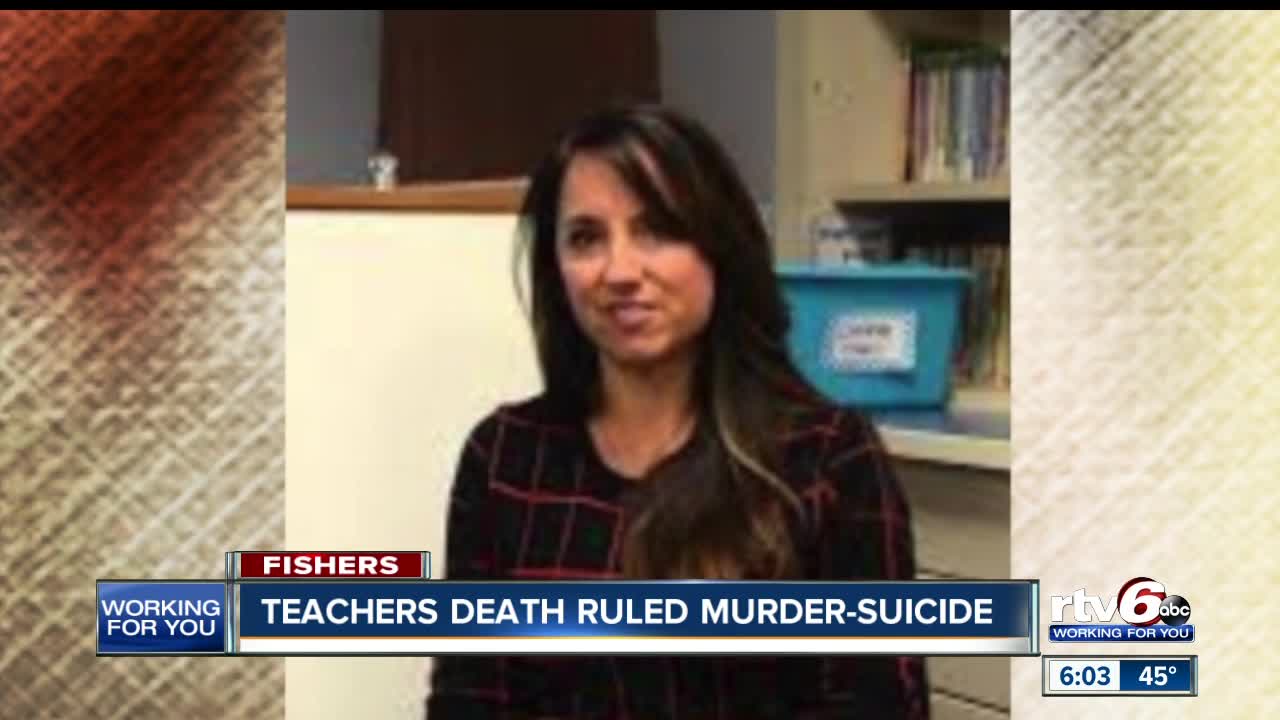 That couple has been identified as Frank Sergi, 52, and Kristal Sergi, 44. 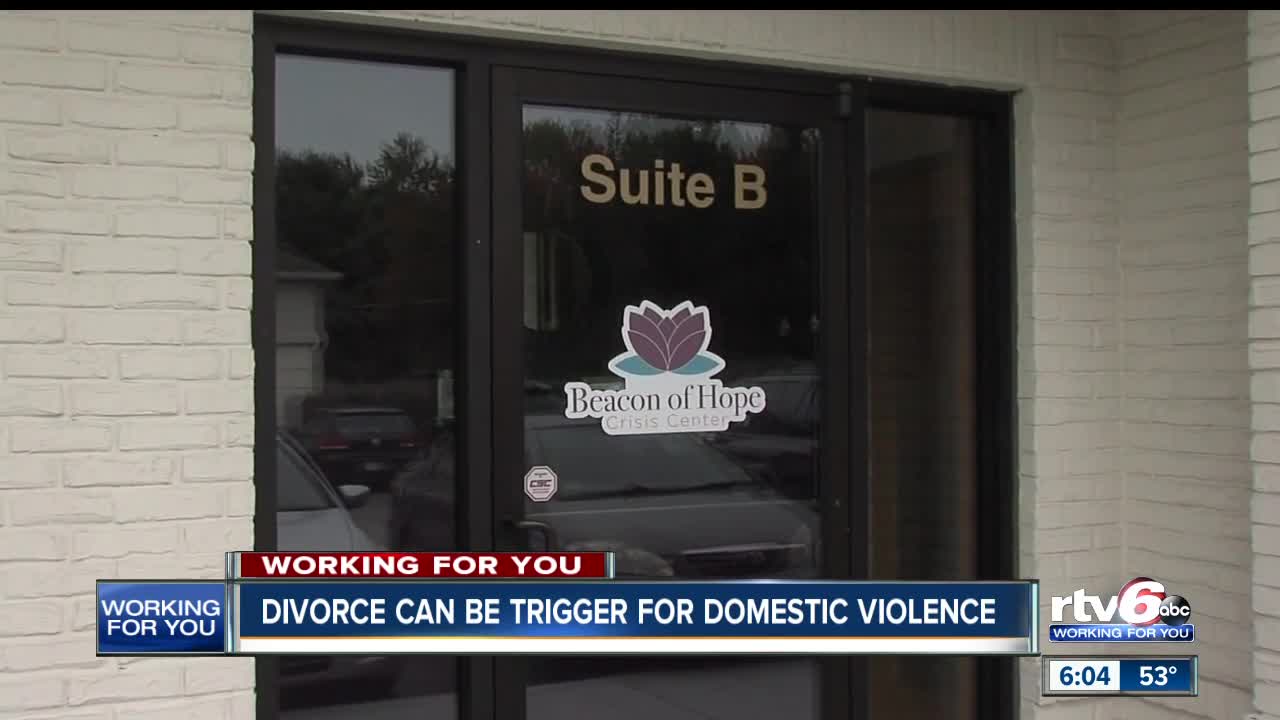 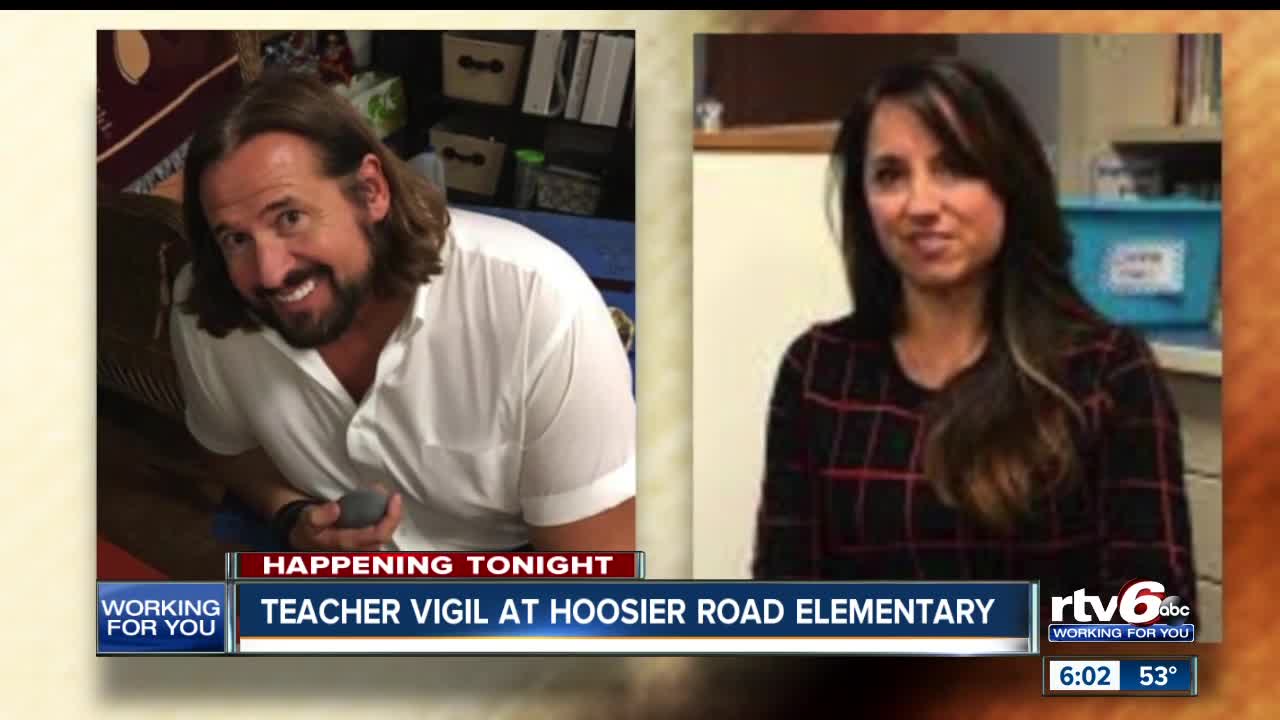 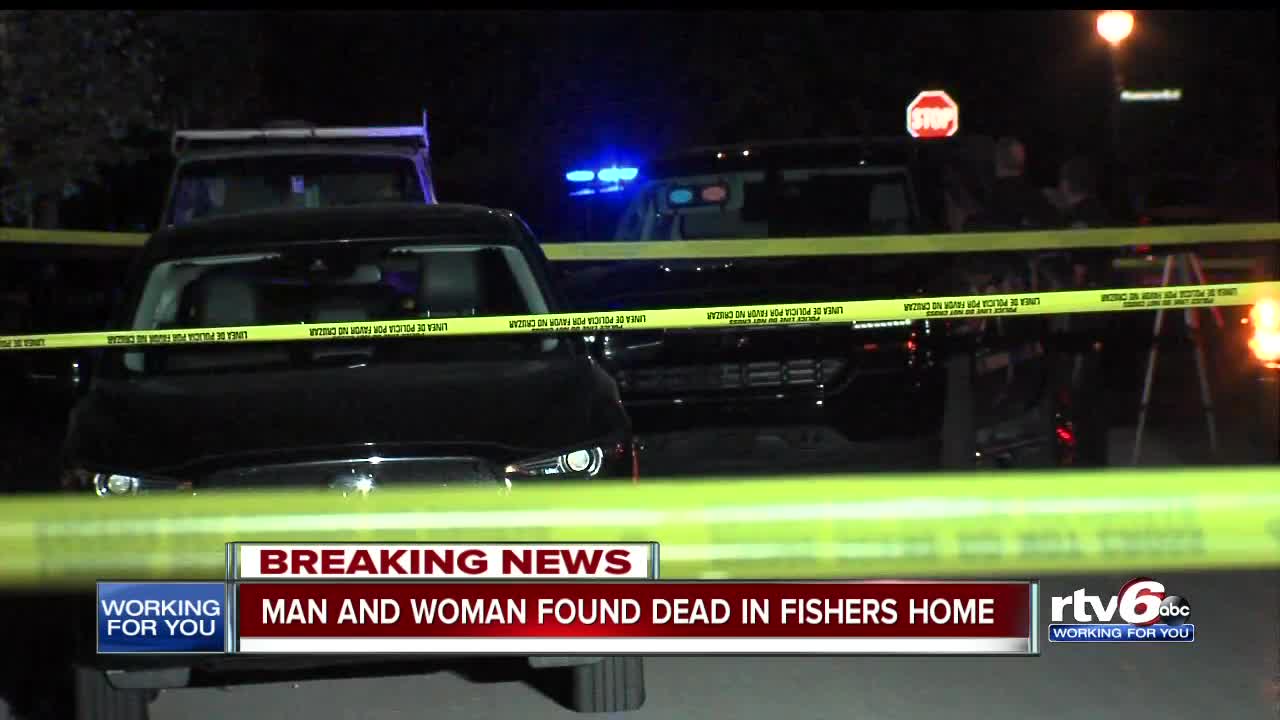 FISHERS, Ind. -- A couple found dead in their Fishers home on Wednesday have been identified as a pair of educators in Hamilton County.

Fishers Police Department officers were called to the Saxony area around 6 p.m. for a report of shots fired. Police found a man and a woman dead inside a home on Dorster Street near Pennington Avenue.

That couple has been identified as Frank Sergi, 52, and Kristal Sergi, 44.

According to property records, the couple had filed for divorce in August and had recently listed their home for sale.

Both schools canceled classes Thursday and Friday. The schools will remain open with grief counseling from mental health professionals available to any student or staff that needs it.

Police say they are not searching for a suspect at this time and they do not believe there is any threat to the public.

The deaths remain under investigation by the Fishers Police Department.