End of an Era: Rexnord closes the doors of its Indy plant for good 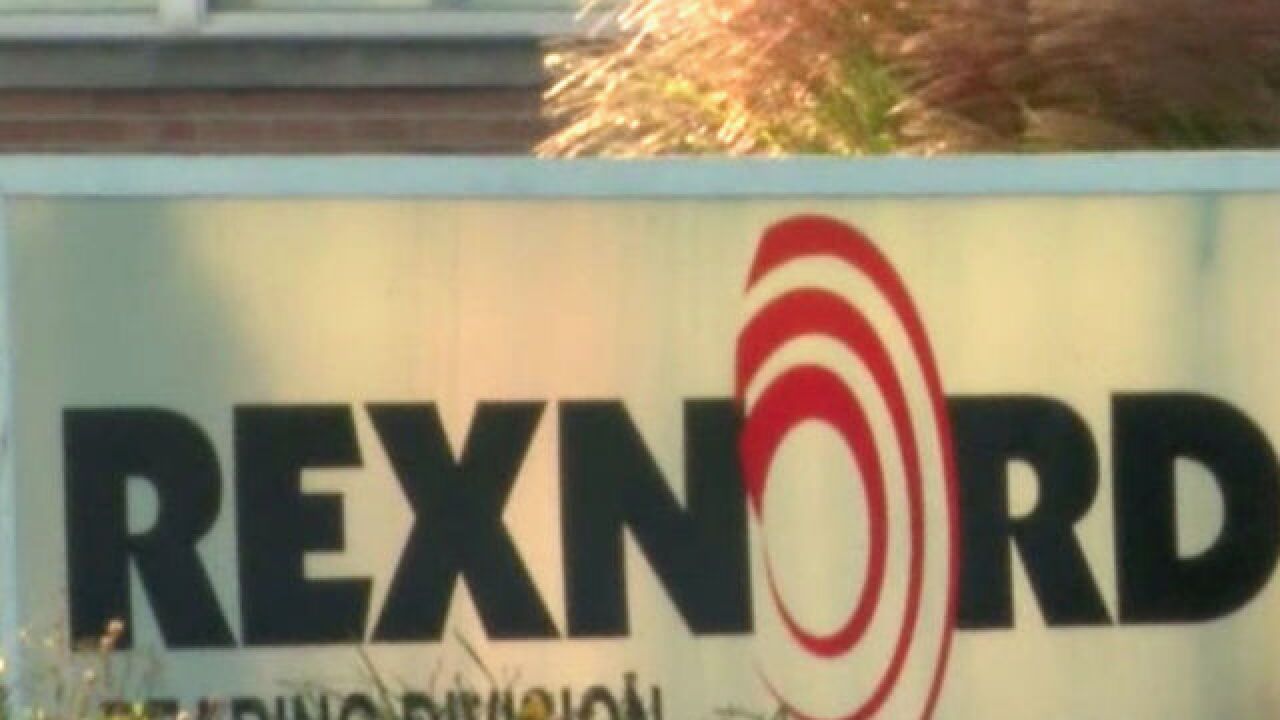 INDIANAPOLIS -- It's the end of an era for an Indianapolis manufacturing plant as the remaining few Rexnord workers clocked out for the last time on Wednesday.

The company announced in 2016 they were moving their operations to Texas and Monterrey, Mexico.

Last October, the company employed more than 300 workers at its west side plant, which made ball bearings for equipment around the world.

READ | Rexnord laying off all but 10 remaining workers next week

The fight to keep jobs in Indianapolis received national attention during the 2016 Presidential process, with President Trump getting involved with Carrier's exit from the state and calling out Rexnord for "viciously firing all of its 300 workers."

Rexnord of Indiana is moving to Mexico and rather viciously firing all of its 300 workers. This is happening all over our country. No more!

Workers at Rexnord had hoped that the president would step in on their behalf like he did with Carrier but it never happened.

Rexnord is headquartered in Milwaukee, Wisconsin, comprised of two strategic platforms, Process & Motion Control and Water Management, with approximately 7,700 employees worldwide, according to its website.