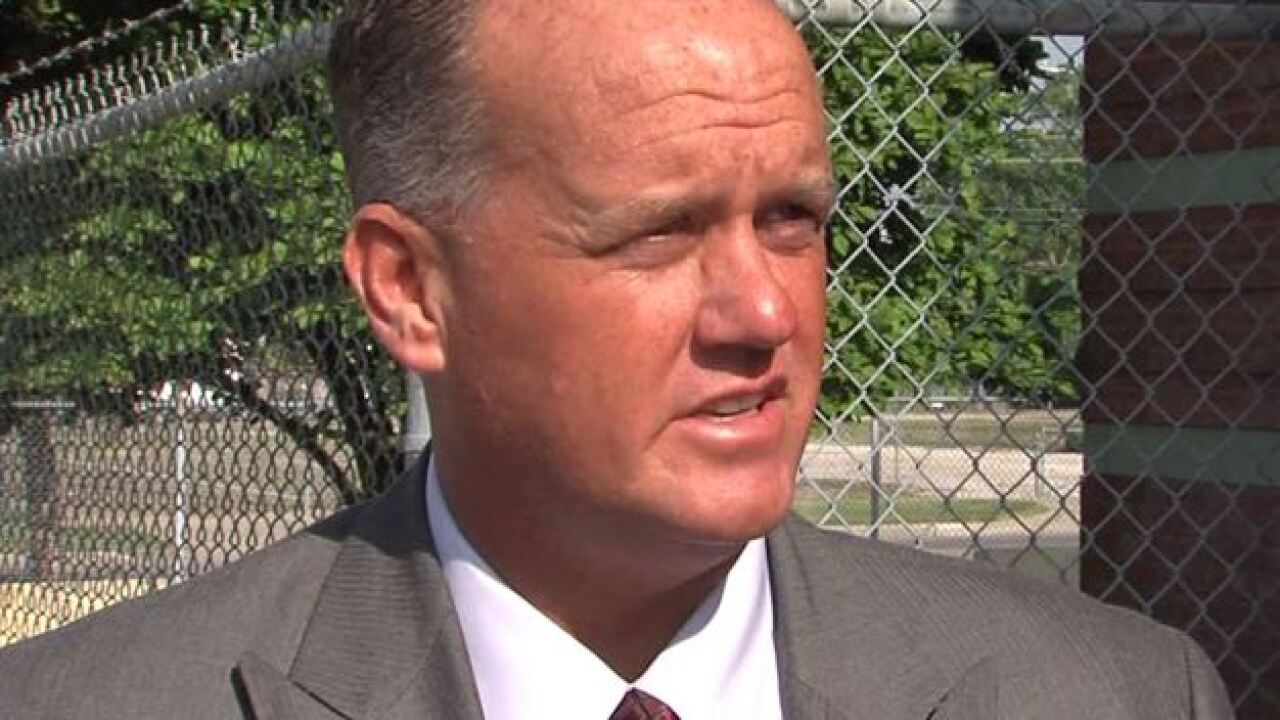 Coons served as a former elected township trustee, a career firefighter and the former incident commander of the Super Bowl in Indianapolis.

Coons was known for leading the city’s response to the explosion in the Richmond Hill neighborhood and was greatly appreciated by the families of the neighborhood.

Coons was appointed to the position from by former Director of Public Safety Frank Straub in 2010. In recent years, with the dissolve of Indianapolis’ Division of Public Safety in 2016, Coons served as the manager of the city’s Emergency Operations Center.

According to the police reports, 46-year-old Coons died from “apparent natural causes.”

"Gary was a tireless public servant and Indianapolis is a safer place because of his decades of leadership. I would ask that our community join Steph and I in expressing our deepest sympathies and heartfelt gratitude to Blake, Bailey, and the entire Coons family."