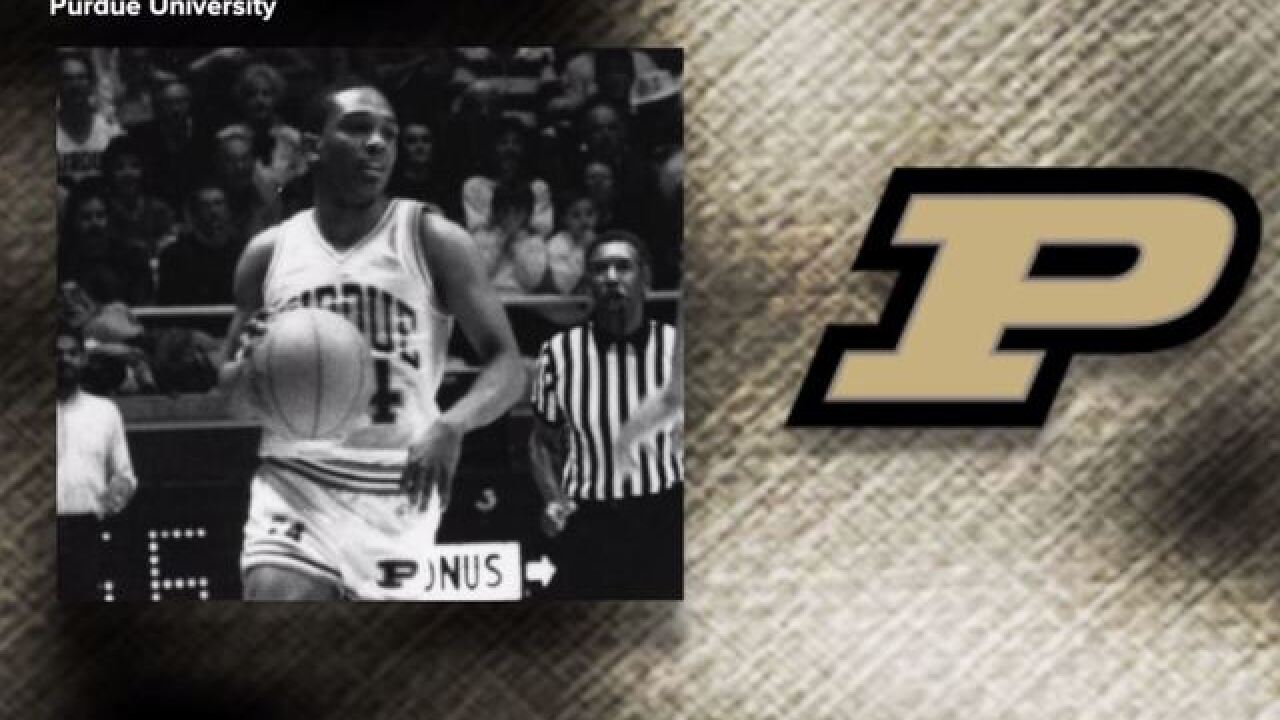 TIPPECANOE COUNTY, Ind. -- A former Purdue basketball player was one of two people killed in a chain-reaction crash involving multiple semis on I-65 near Lafayette on Tuesday.

Indiana State Police say Marvin Rae and his passenger, Kelli Nicole Bradley, were stopped in construction zone traffic on I-65 on Tuesday when their car was hit from behind and pushed under a flatbed truck.

Both were pronounced dead at the scene.

Our deepest sympathies and condolences to former #Purdue basketball player and Lighthouse Basketball coach Marvin Rea, who was killed in a car accident yesterday in Lafayette.

Rea played basketball at Purdue University under Gene Keady from 1987-1989.

Rea was also the current head coach of the Lighthouse boys basketball team in Gary this year.