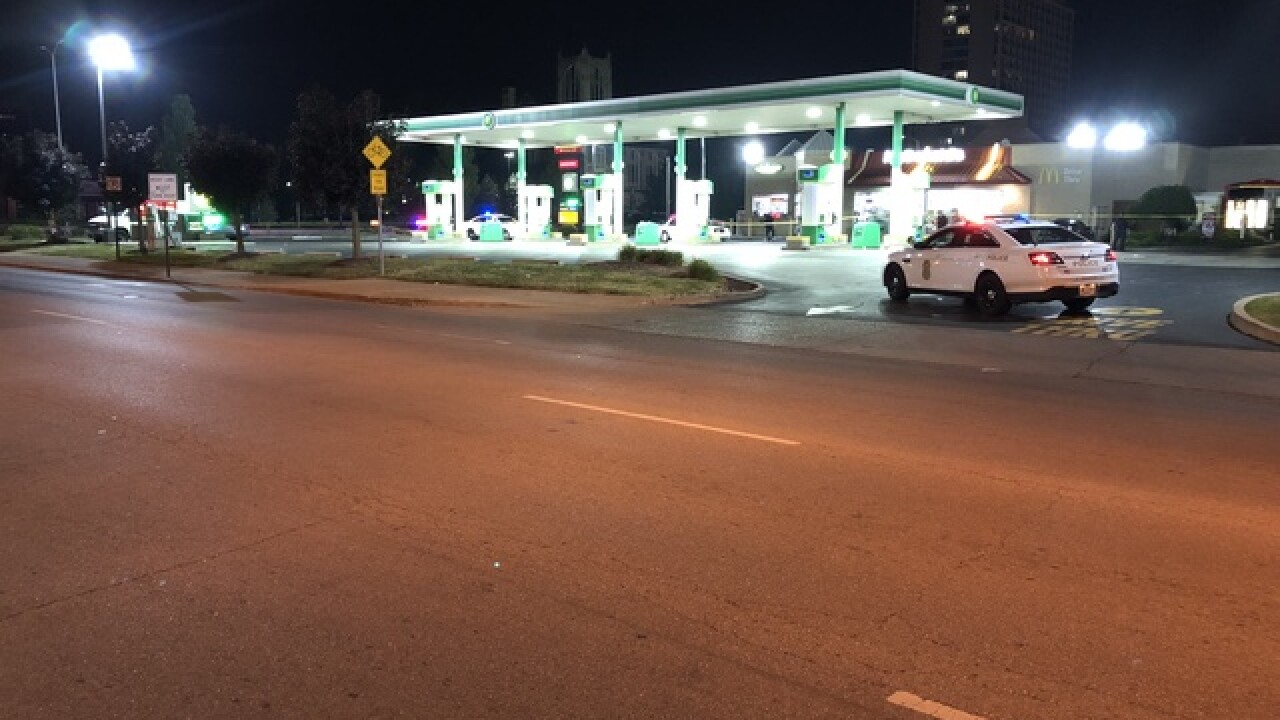 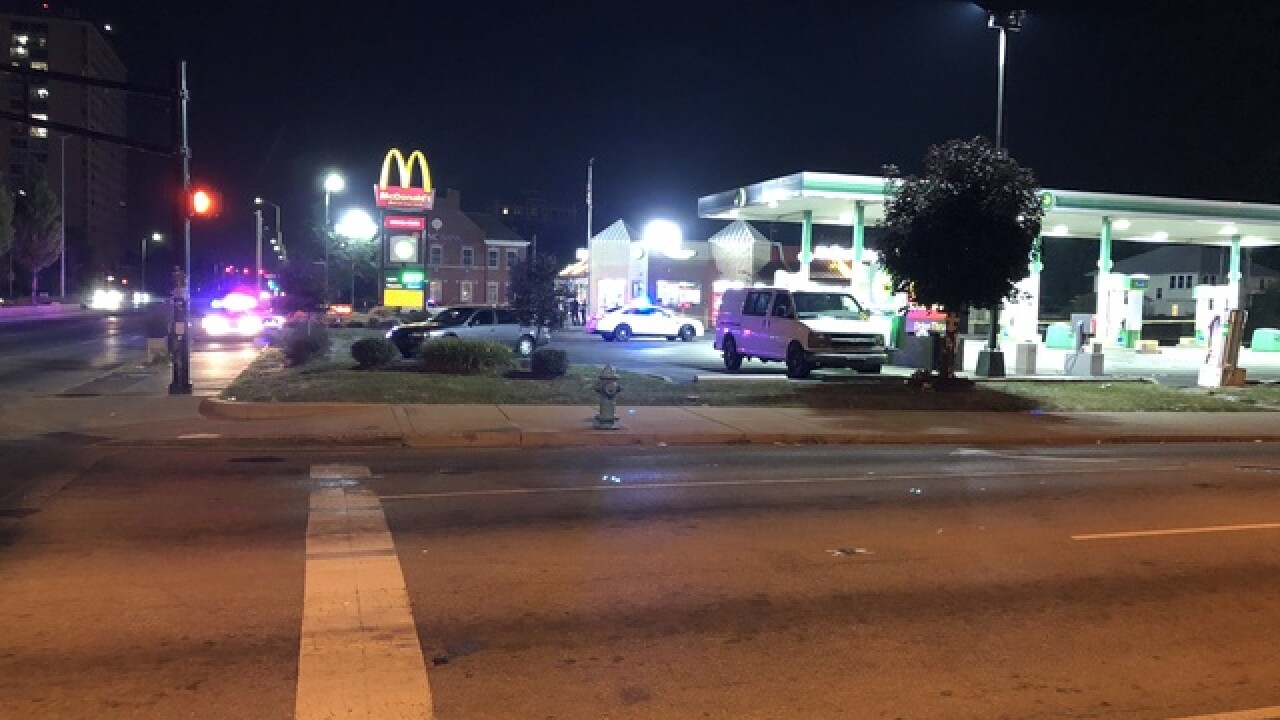 INDIANAPOLIS -- One person was injured in a shooting near a gas station in downtown Indianapolis early Sunday morning.

Indianapolis Metropolitan Police Department officers were called to the scene at the BP/McDonald's gas station at 38th Street and Illinois street just after 1:30 a.m.

Police say an argument between two men started inside the gas station and then escalated to gunshots inside of the building before ending outside in the parking lot.

Only one of the two guys involved was hit. That man was taken to Methodist Hospital in stable condition. Police located the other man a couple blocks from the scene.

None of the workers were hurt by the gunshots.

Detectives are on the scene trying to figure out who did what to who and what charges may be filed.

The shooting remains under investigation by the Indianapolis Metropolitan Police Department.