But our second favorite candy is!

Copyright 2017 Scripps Media, Inc. All rights reserved. This material may not be published, broadcast, rewritten, or redistributed.
CandyStore.com

So which candy do Hoosiers enjoy the most when they’re snuggled up in front of the fireplace? You might be surprised.

CandyStore.com surveyed more than 50,000 customers to determine which Christmas candy is the favorite in each state.

The site found the three candies most purchased by those living in Indiana during the Christmas holiday are Snickers, Candy Canes and Starburst. 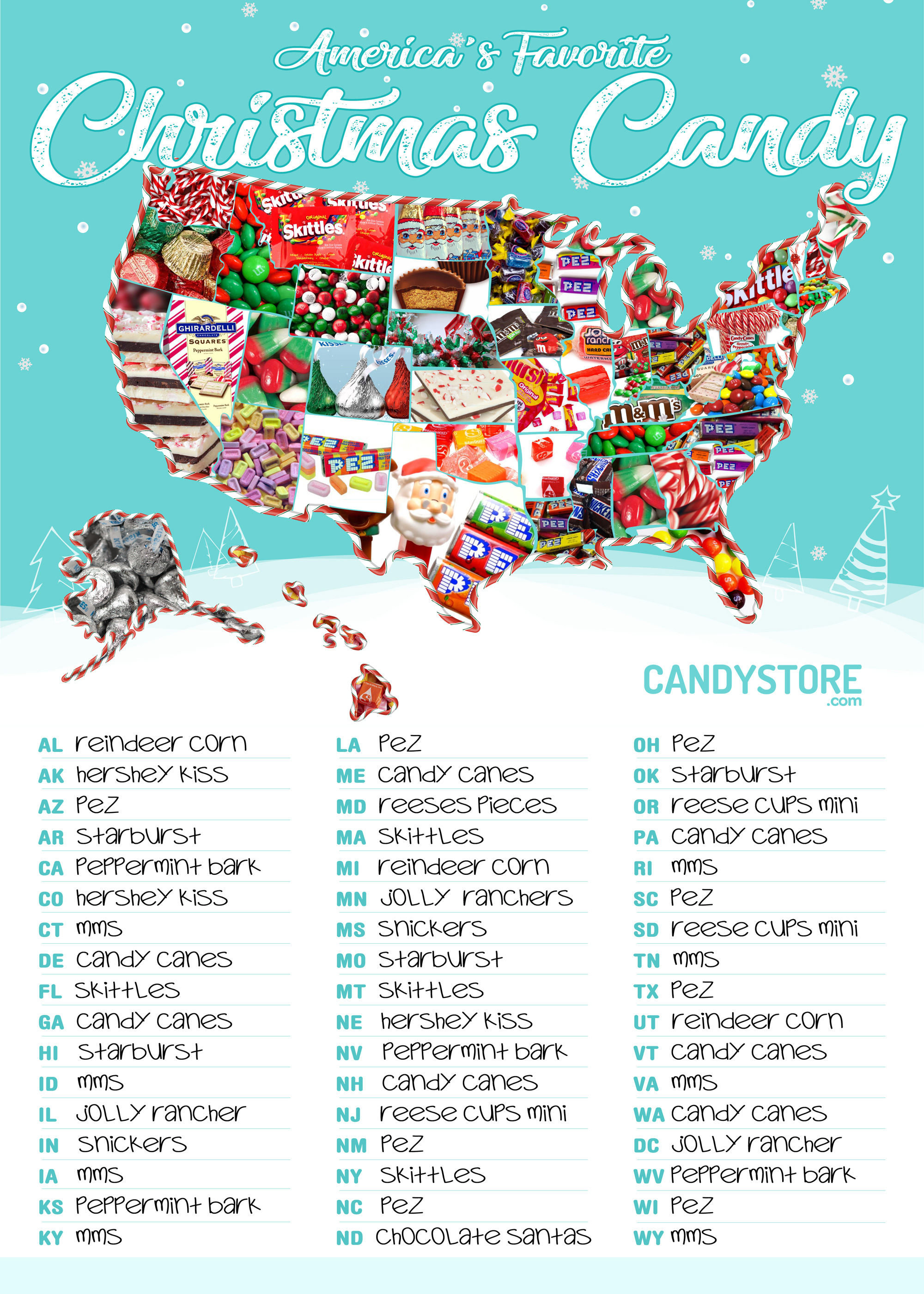 Here’s what CandyStore.com had to say about Hoosier’s holiday candy choices:

Indiana has a lot going for it. Indy 500, Notre Dame football, Indiana Hoosier Basketball, Stranger Things, The Upside Down. Ok, Indiana had a lot going for it in the 1980s. But glory once crowned this marvelous Midwest state! If you snickered there, then I achieved context. Snickers are number one here during the holidays, candy canes and Starburst follow.

The National Confectionary Association estimates that Americans will spend about $1.93 billion on holiday candy this year, about 2 percent more than last year.