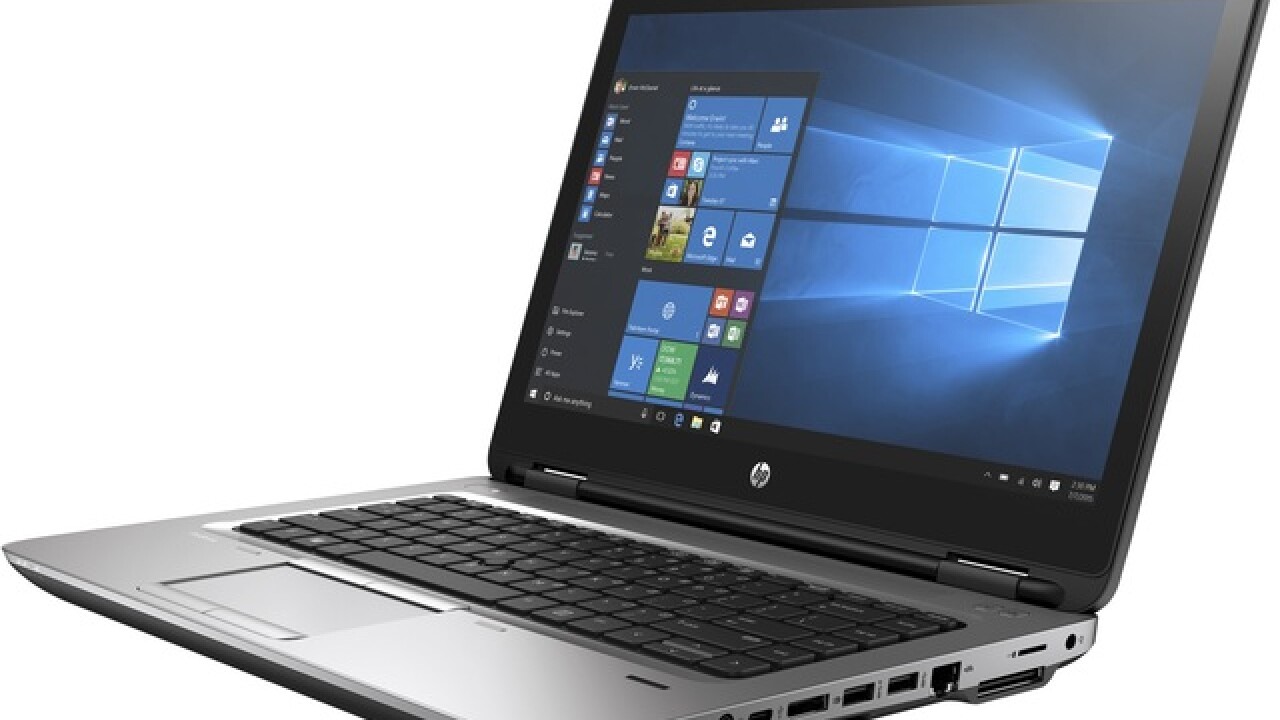 Copyright 2018 Scripps Media, Inc. All rights reserved. This material may not be published, broadcast, rewritten, or redistributed.
HP

INDIANAPOLIS -- Hewlett Packard has announced a worldwide voluntary safety recall and replacement program for lithium-ion batteries in certain notebook computers and mobile workstations because they could overheat and pose a fire and burn hazard to customers.

The recall is for the battery, not the entire device.

The affected batteries were sold between December 2015 and December 2017 and were in the following devices:

Consumers can run HP's Validation Utility software to determine if their battery is one of the ones that has been recalled.

The batteries were also sold as accessories or provided as replacements at HP authorized service providers.

HP says consumers with affected batteries should place their device in "Battery Safety Mode" so your device can be safely used without the battery by connecting it to any HP power adapter.

The company is offering battery replacement services through any authorized technician at no cost to the consumer.