I-70 getting patch work ahead of I-465 closures 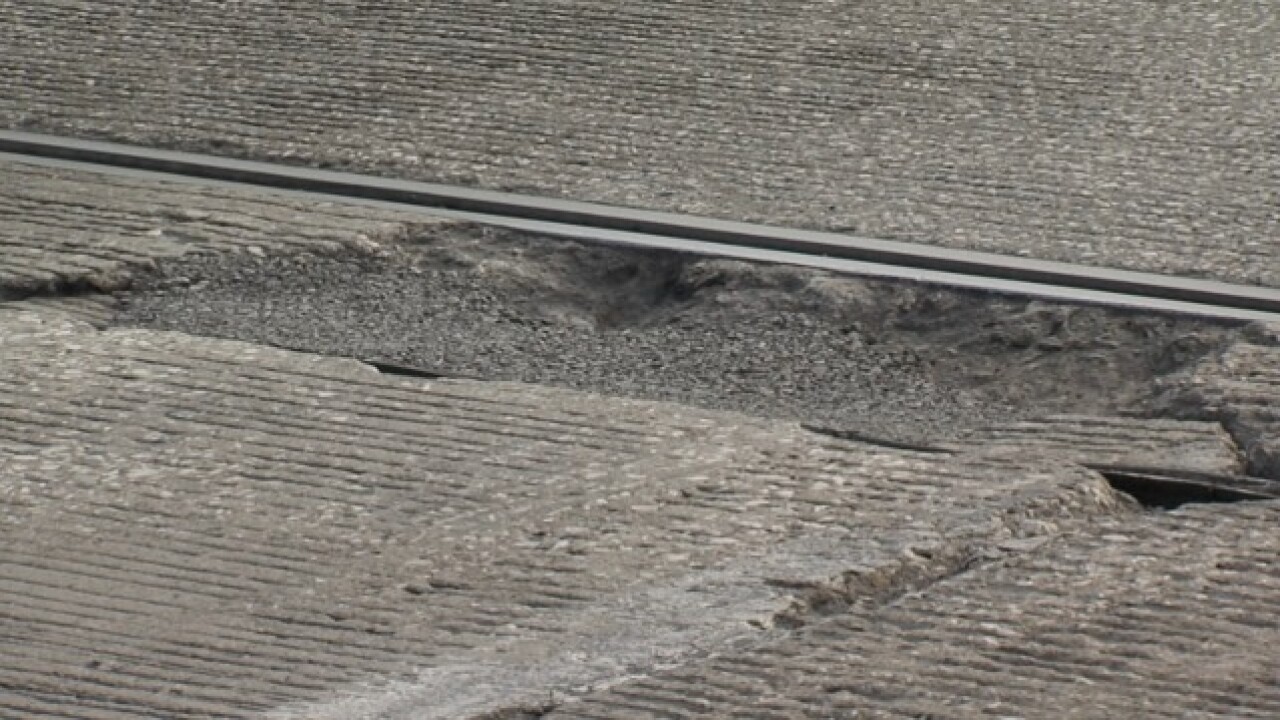 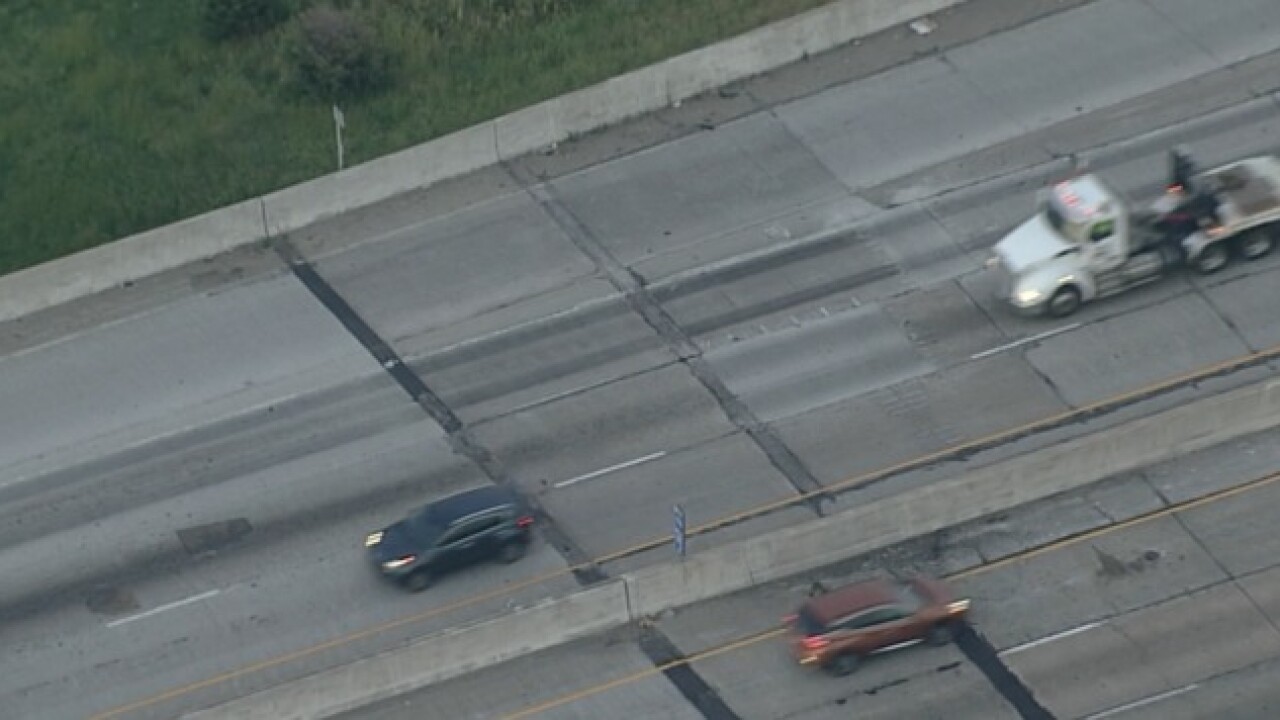 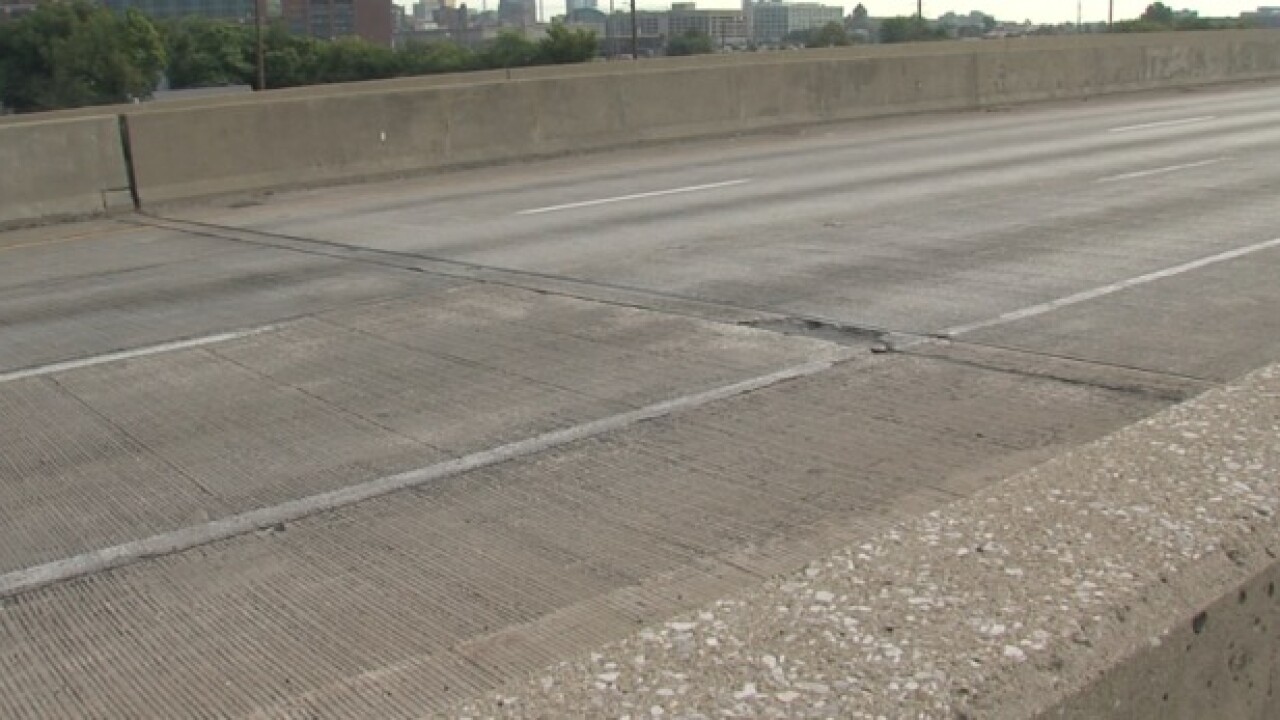 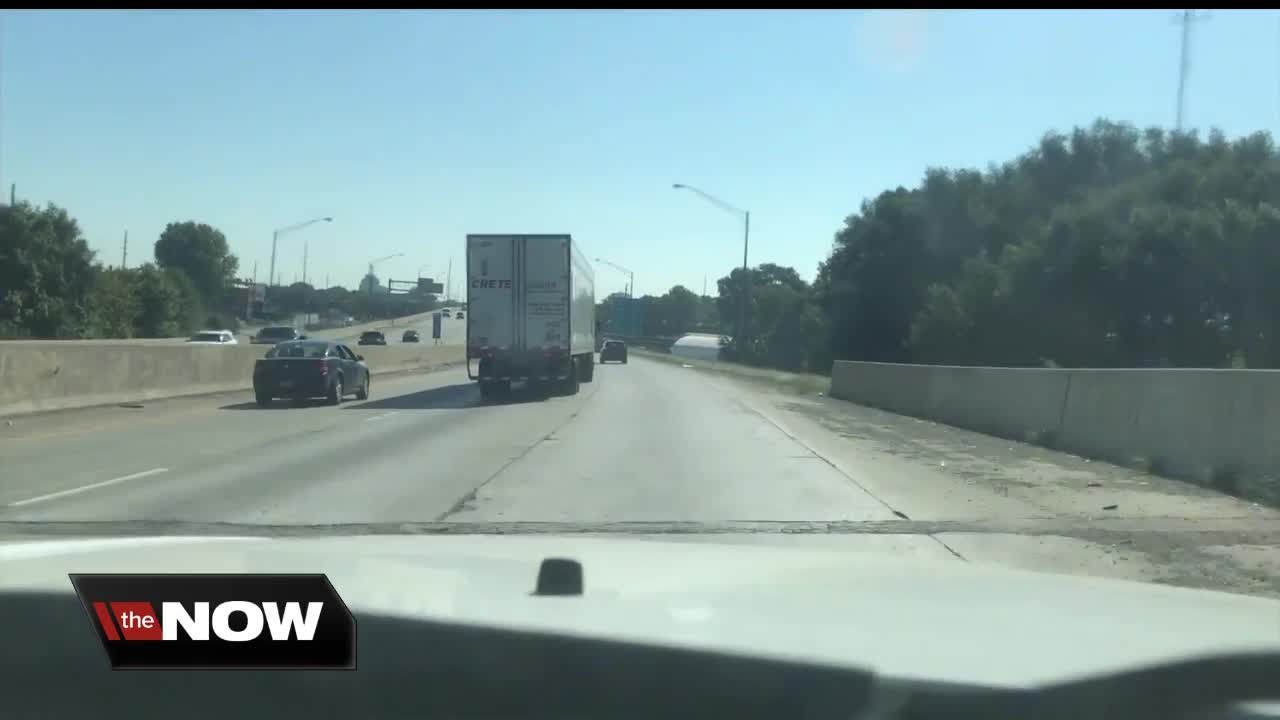 INDIANAPOLIS — Interstate 70 will be receiving temporary repairs before becoming the main detour route for I-465 closures later this week.

Beginning Friday, a 10-mile stretch of I-465 on the southwest side will shut down for several weeks due to construction. INDOT is planning to replace pavement in several areas between I-65 and I-70, and repairs will be made to four bridges along that stretch of highway.

As part of the plan, a detour will re-route traffic eastbound on I-70 to downtown and south on I-65. But both westbound and eastbound lanes of I-70 near Harding Street are littered with what are called "terminal joints," or transition points between the road and bridges.

Drivers are concerned that the increased traffic from the roadwork will exacerbate the already poor conditions of the interstate.

Johnny Patrick, who has lived in Indianapolis for 22 years, says the situation is dangerous. "A couple of those bridges, or one of the bridges, looks like it is separated and has actually fallen a couple of inches from the other lanes,” Patrick said. "I've noticed in the last few months that people are actually stopping, slowing down and driving through, 10 or 15 miles an hour." 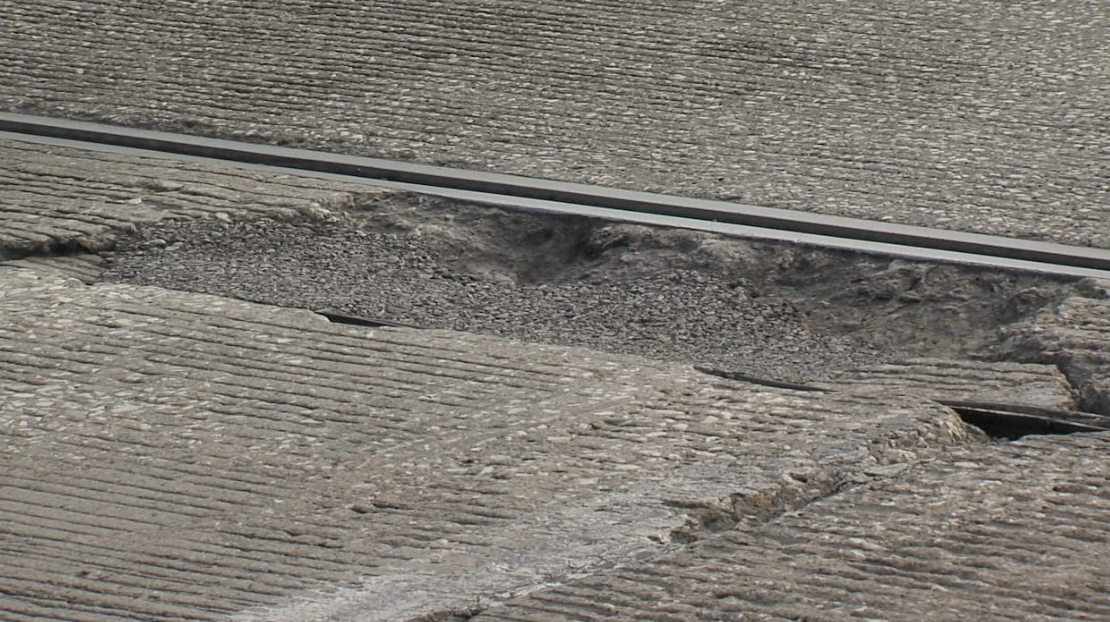 Not only can this be dangerous for drivers, but it can present a problem for your tires as well.

Indiana Department of Transportation Spokesman LaMar Holliday says they know the areas have become a major issue, and they’re addressing them this week ahead of the I-465 construction.

"We knew that those terminal joints are a major issue and that's why we're addressing them this week," Holliday said.

INDOT is smoothing down the bumps by milling and patching up the divets (similar to fixing a pothole). This solution is only temporary, but Holliday says they are working on a more permanent solution, which they hope to roll out shortly.

"We are looking at every project possible. We're looking at every interstate, every state road every U.S. road and being very aggressive addressing some of those issues that were very prevalent after this past winter," Holliday said.