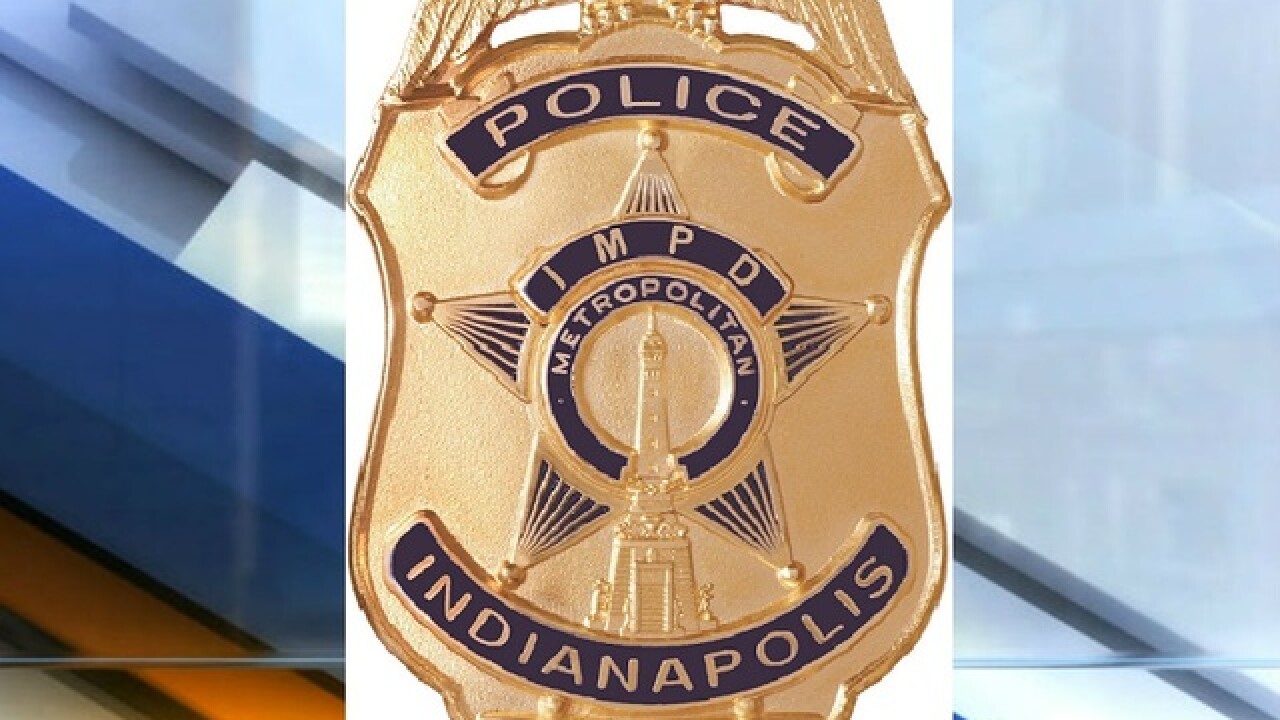 Copyright 2018 Scripps Media, Inc. All rights reserved. This material may not be published, broadcast, rewritten, or redistributed.
Badge image provided by IMPD

INDIANAPOLIS -- A female off-duty officer with the Indianapolis Metropolitan Police Department was involved in a physical fight with another woman Tuesday night at a park on the city's southwest side, Call 6 Investigates has learned.

Officers were called to Southwestway Park just before 7:00 p.m. for a fight between a 35-year-old woman and a 27-year-old woman. Both women had minor injuries from the fight, according to police.

During the course of their investigation police learned one of the women involved in the fight was an IMPD officer, Call 6 sources say.

IMPD’s Special Investigation Unit was called to scene to take over the investigation per department policy.

According to police reports, there were at least four witnesses to the fight but it wasn’t immediately clear what led to the argument.

IMPD said in a statement, “This investigation continues by the [Special Investigation Unit] and the Marion County Prosecutors office.”