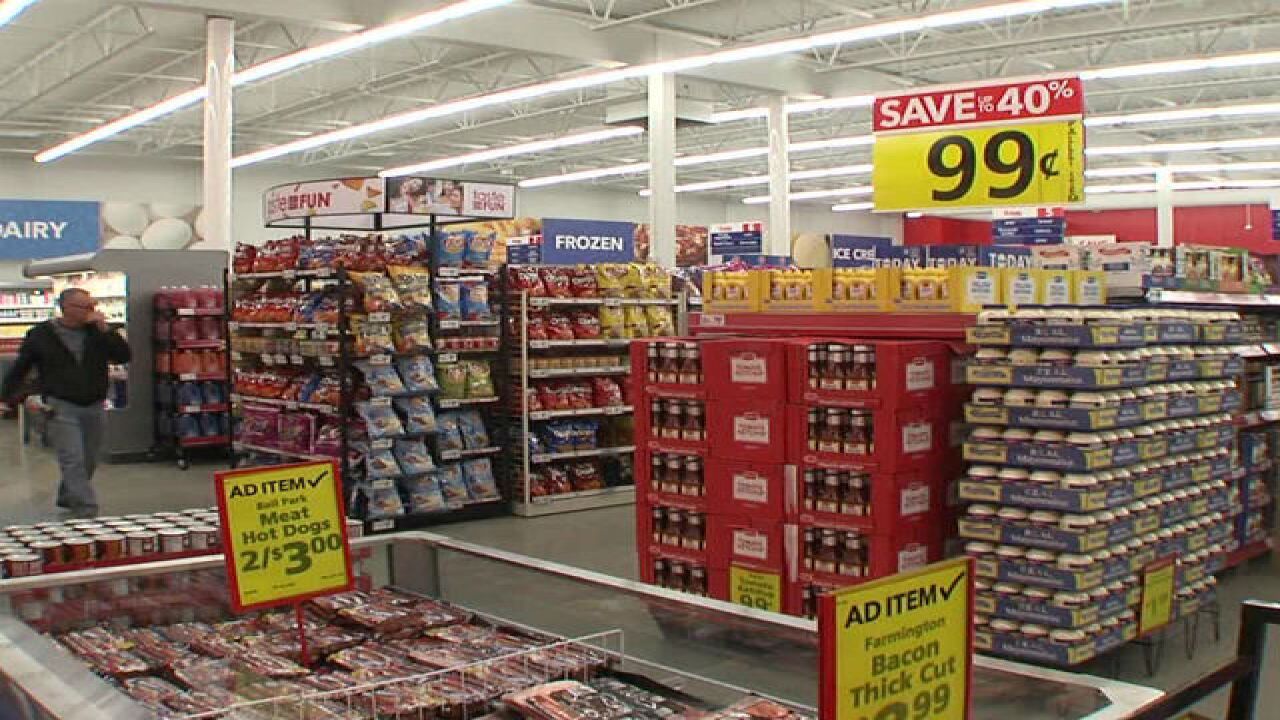 INDIANAPOLIS (AP) — Indiana plans to issue February's food stamp benefits next week for hundreds of thousands of Hoosiers due to the partial federal government shutdown.

Indiana's SNAP benefits are usually issued to recipients over a 19-day period each month.

But the U.S. Department of Agriculture's Food and Nutrition Service has directed states to issue February's benefits early as a one-time early benefit due to the ongoing government shutdown.

The FSSA says it's "strongly" encouraging Indiana's SNAP recipients to budget the benefits they'll receive next week to ensure that they'll cover their food needs throughout February.

January's SNAP benefits are being distributed according to the normal schedule.