IPS cancels bus service for Friday because of driver call-offs 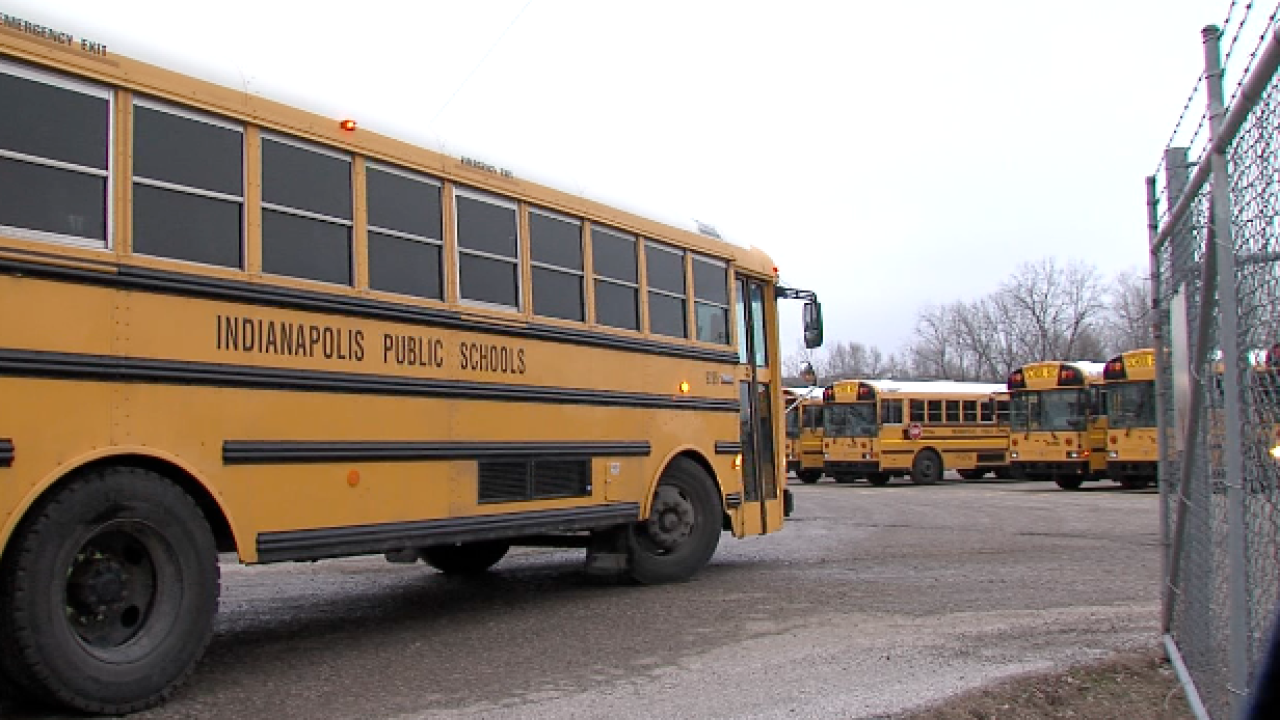 INDIANAPOLIS — Indianapolis public schools has canceled their bus service for Friday, February 28 due to the number of drivers calling off.

School has not been canceled, but students who are unable to get to school because they have no bus to ride will not be counted as absent.

According to a message sent IPS staff, 71 drivers called off.

According to IPS, 22,300 students use the bus service to get to school each day.

"Due to bus driver call offs, Indianapolis Public Schools is unable to provide safe and efficient service to our families today.
This is unacceptable and together with AFSCME leadership we are working to resolve this situation."

David Robertson with AFSCME tells RTV6 the call-ins were not a "retaliation" to the recent news about a new bus contract.

"Workers are frustrated with the new contract. But at this point they do not believe this is a retaliation to that contract," Robertson said. "The drivers have sick time to use and they are using it."

"AFSCME Council 962 was made aware this morning of the numerous driver call-off’s that led to the disruption of school transportation services today. The leaders of our affected locals assured us that there was no union endorsed effort to disrupt operations. AFSCME 962 and our local presidents stand behind their commitment to serve their communities and the children entrusted to them. These same leaders are meeting with IPS leadership this morning to address this concern and resolve remaining issues.

AFSCME understands that many employees are frustrated by recent decisions made by district leadership and some employees may be acting independently based on these feelings. We have met with affected employees several times since the process was set in motion on January 30th. Many employees were disappointed by lack of communication with their union by IPS leadership and let down by the vote of the board regarding contracting out transportation routes. However, two wrongs don’t make a right.

At this point it is difficult to assess how much if any of this could be determined to be inappropriate use of earned leave time."

IPS Families: Due to driver call offs we are unable to run our regular school bus routes in a safe and efficient manner today. Schools will remain open however, students not able to attend school will not be marked absent.

We apologize for this inconvenience. pic.twitter.com/Ya9X9heatt