INDIANAPOLIS -- IU Health is investigating a controversial post made by a nurse that has attracted a social media firestorm.

The post in question states “Every white woman raises a detriment to society when they raise a son.” It goes on to say that sons of "white women" should be “sacrificed to wolves.”

IU Health says they are investigating the tweets that appear to have been posted by a recently hired employee of IU Health. That employee does not and has not worked for Riley Children's Hospital.

During their investigation, IU Health says the employee in question will not have access to patient care. 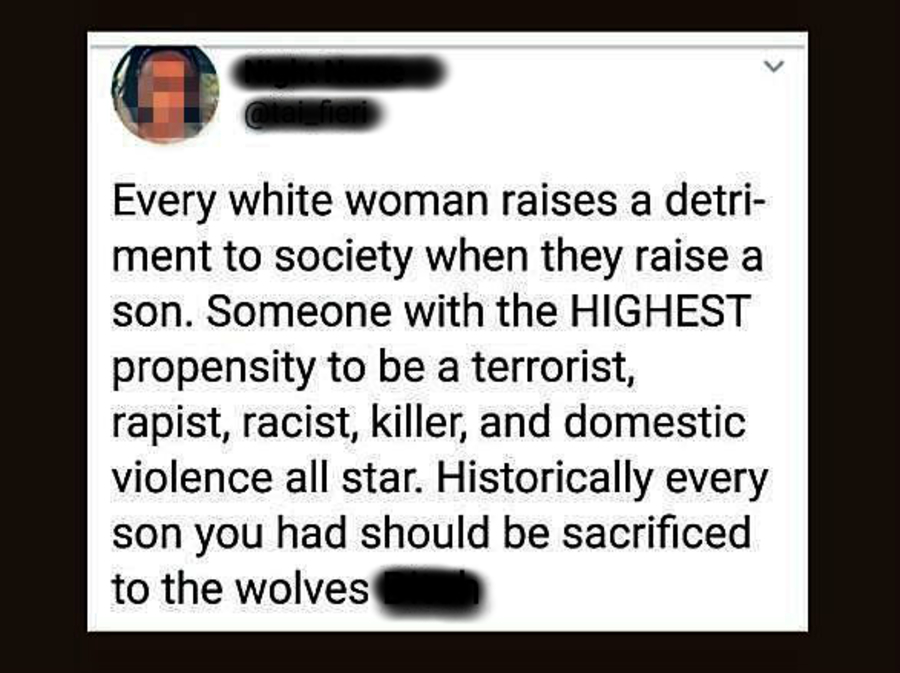 “IU Health is aware of several troubling posts on social media which appear to be from a recently hired IU Health employee. Our HR department continues to investigate the situation and the authenticity of the posts. During the investigation, that employee (who does not work at Riley Hospital for Children) will have no access to patient care.”