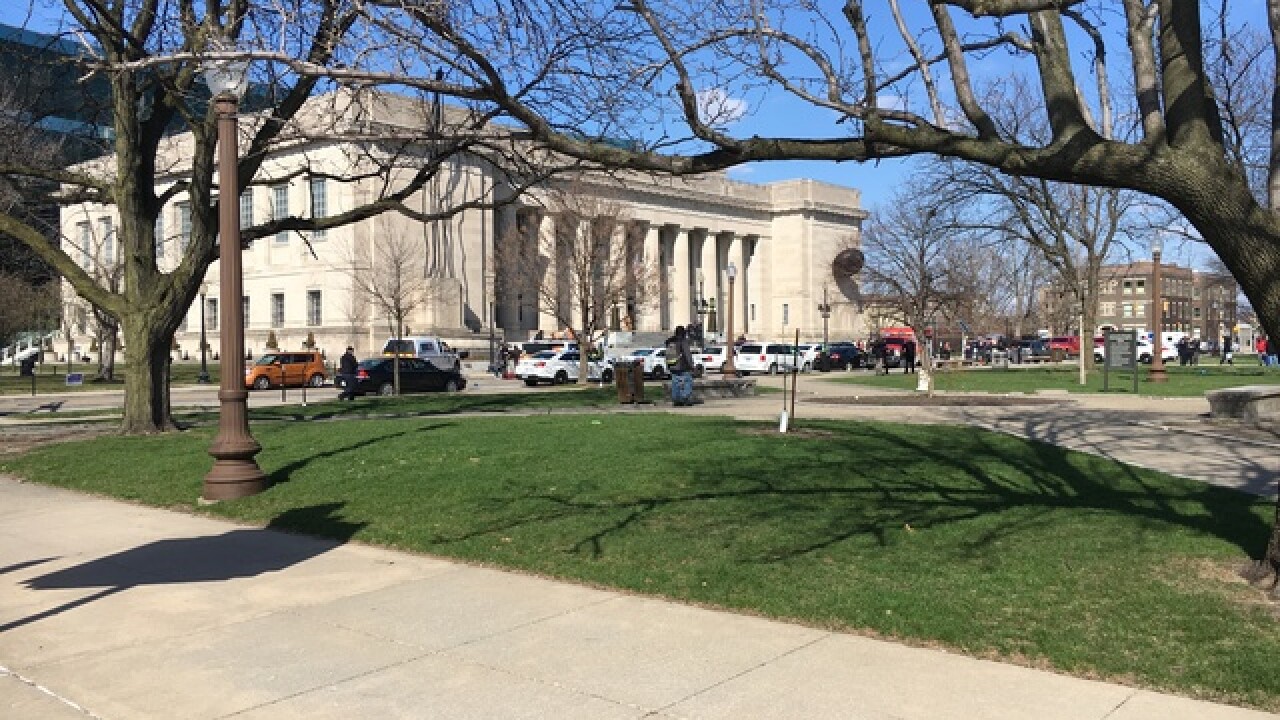 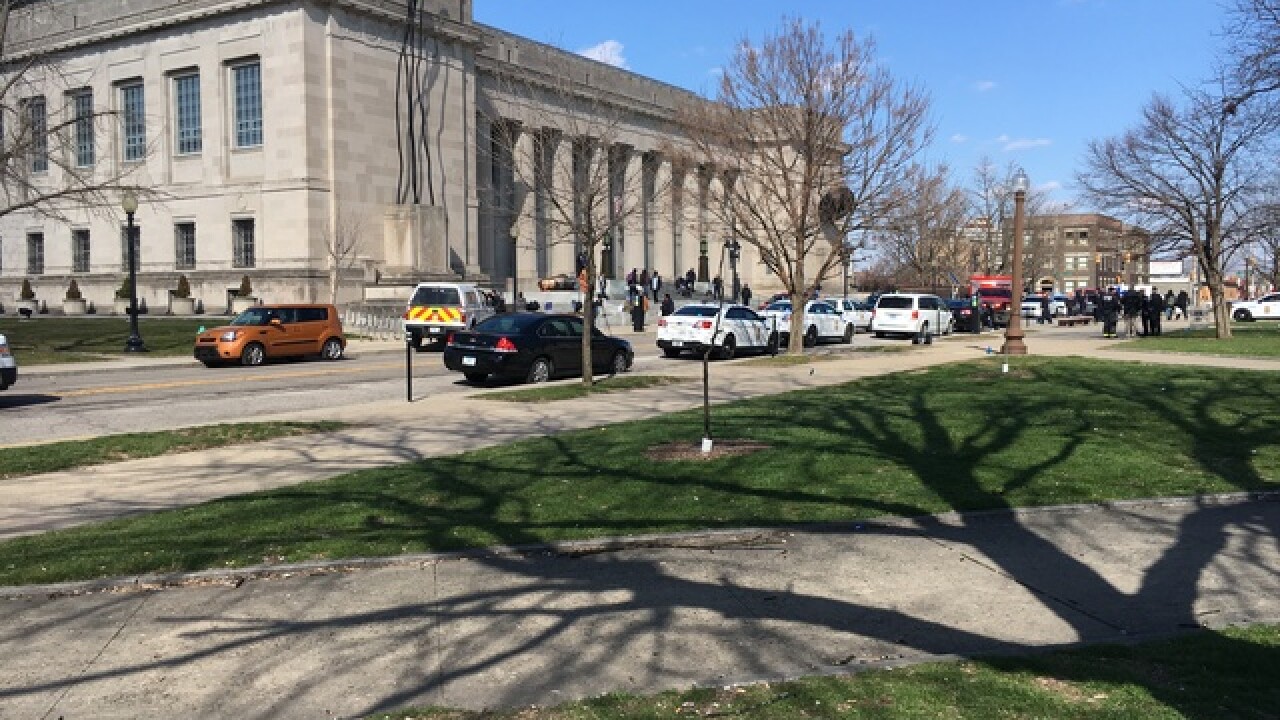 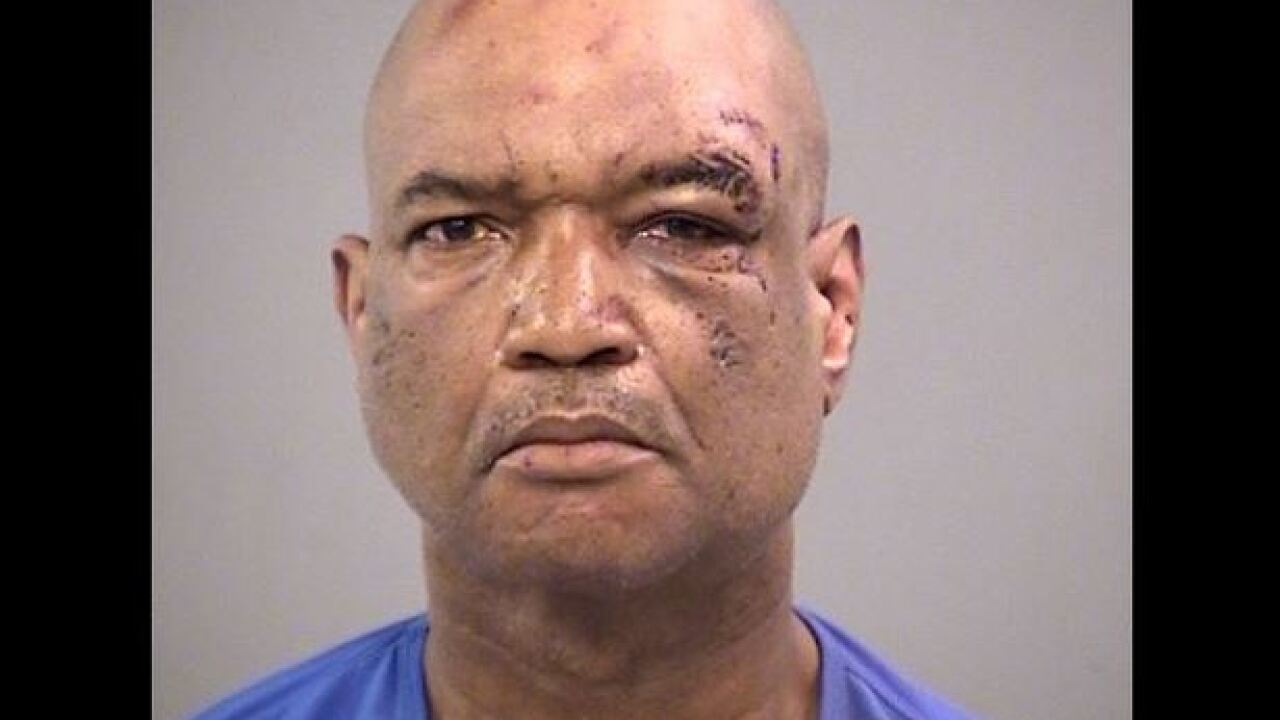 INDIANAPOLIS -- A man has been arrested and charged with stabbing multiple people near the public library in downtown Indianapolis on Saturday.

Police were called to the scene on East St. Clair Street around 4:30 p.m.

According to Indianapolis Fire Department PIO Rita Reith, the attack started in the American Legion Mall and spilled over across the street into the entrance way of the public library.

Four people were taken to the hospital to be treated for stab wounds, including the suspect.

Reith says two of the victims are in critical condition. The other two suffered serious injuries. None of them are believed to be life-threatening injuries.

Witnesses say Madison rode into the park on his bike and was playing loud noises on a megaphone. When people asked him to turn it off and stop he pulled out a knife and started stabbing.

Madison is currently facing three felony counts of battery by means of a deadly weapon.

The incident remains under investigation by the Indianapolis Metropolitan Police Department.