Company officials say the decision was based on poor financial performance.

INDIANAPOLIS -- Kroger announced Thursday that it will be closing one of its stores on Indianapolis' northeast side.

Company officials say the decision was based on poor financial performance.

The 65 associates at the store will have the opportunity to transfer to other Kroger Indianapolis' locations.

Kroger points out to customers that there are five other stores located only five to six miles away from the 46th Street store. 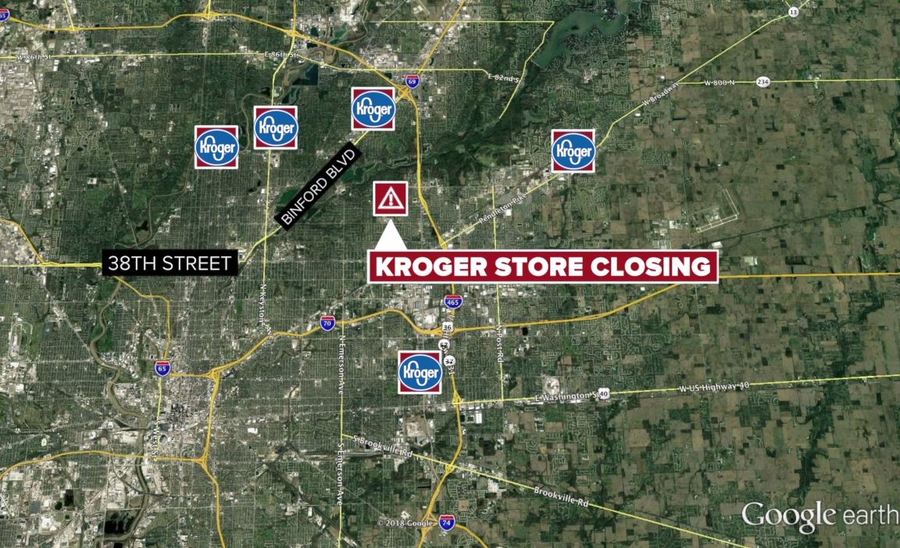