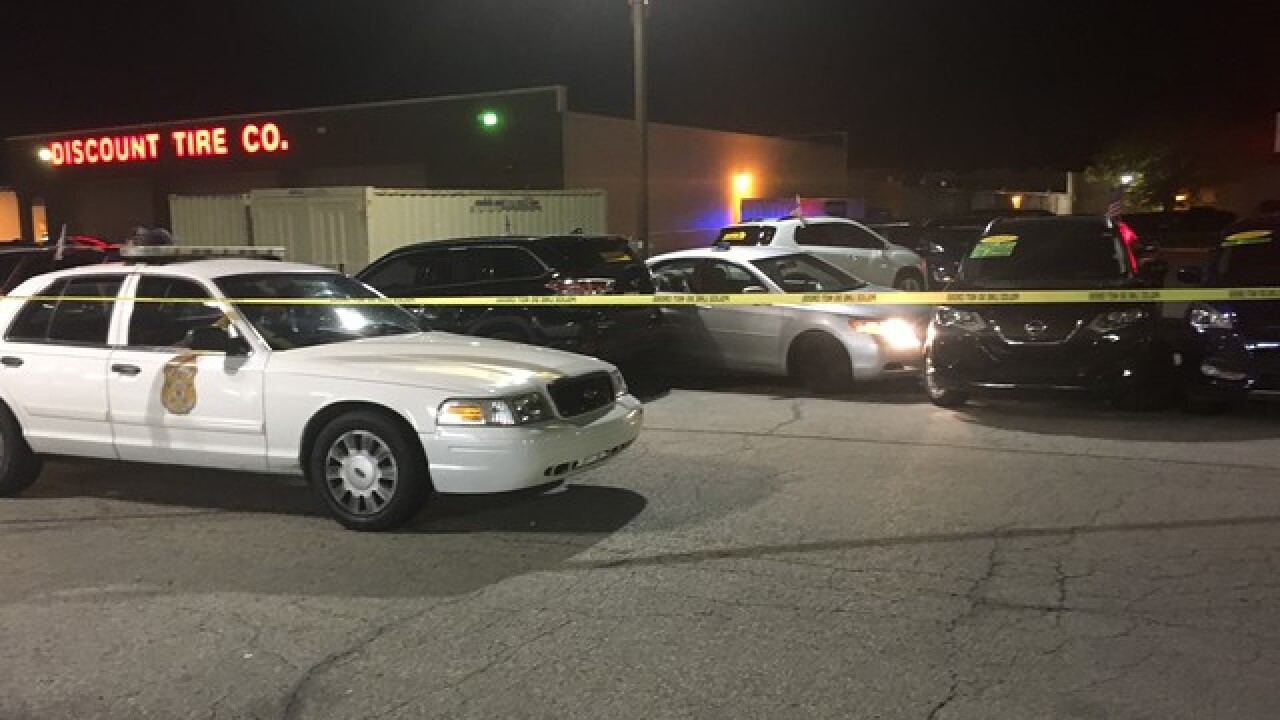 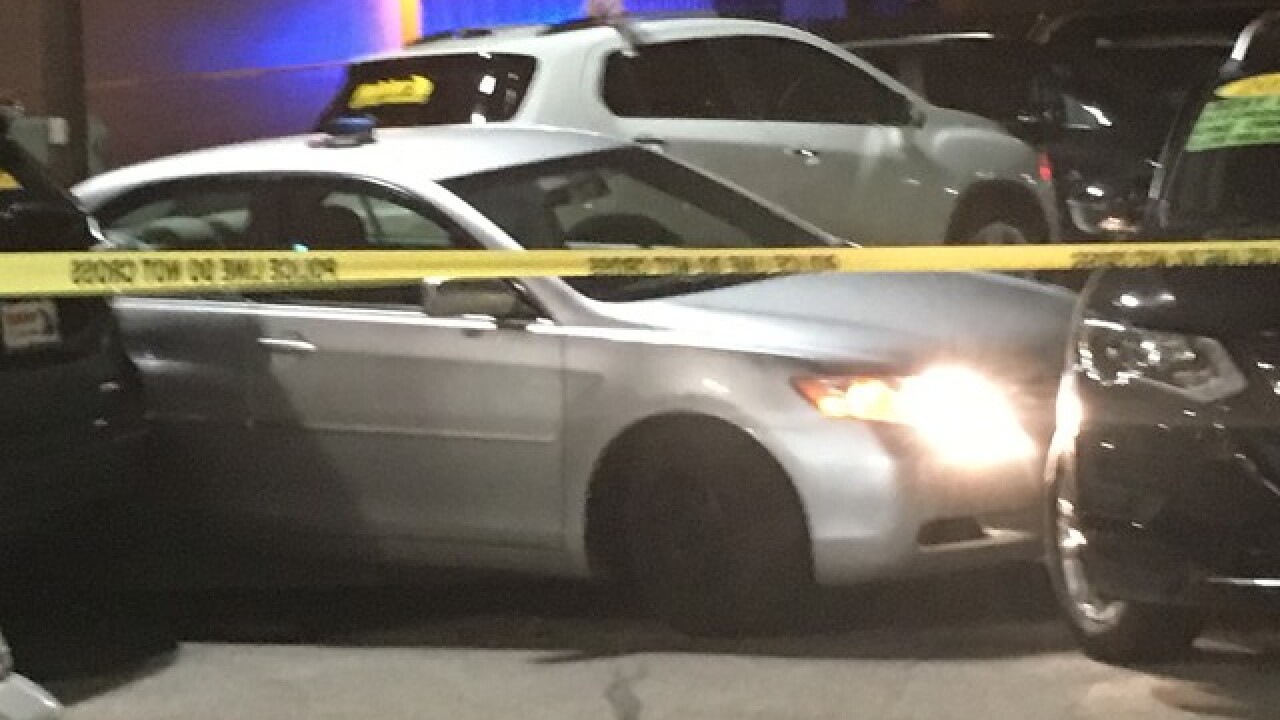 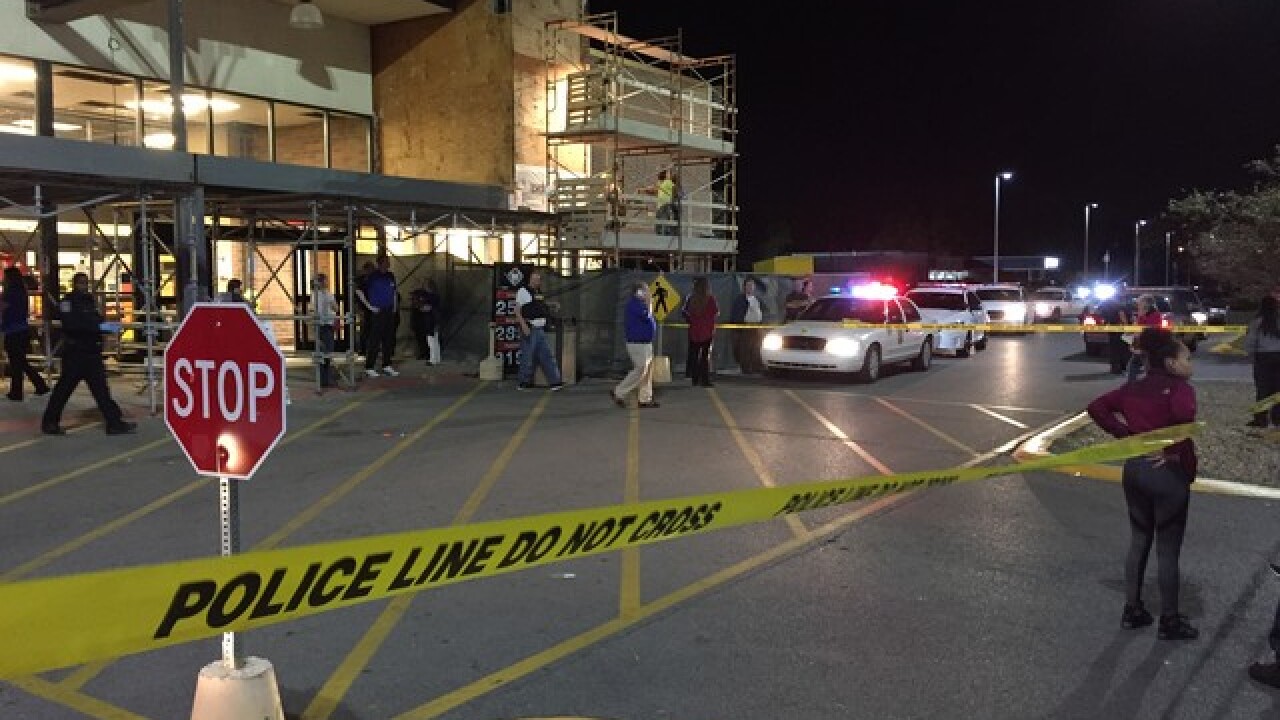 INDIANAPOLIS – A man was shot and killed inside a Kroger store on Indianapolis' south side Friday evening.

Indianapolis Metropolitan Police said the shooting happened in the dairy section of the store on S. East Street shortly after 8:15 p.m.

When police arrived they found a man lying in the milk aisle suffering from an apparent gunshot wound. He was pronounced dead at the scene.

Witnesses told police that after the shooting the suspect ran from the store and carjacked another customer in the parking lot.

After a search of the area, detectives were able to locate the stolen vehicle a few blocks form the store and attempted to stop it. The driver led police on a short pursuit before crashing into several parked cars and running from the scene.

After a brief chase, officers arrested Jason Cooper, 37. He is currently charged him with murder, but other charges may be filed by the prosecutor's office.

Kroger officials released the following statement about the shooting.

"This is a tragic situation. Fortunately, no one else was hurt. For now, we will strive to comfort shaken associates and do whatever we can to help police with the investigation."

The shooting remains under investigation and police ask anyone with information about the crime to call Crime Stoppers of Central Indiana at 317-262-8477 or the IMPD Homicide Office at 317-327-3475.