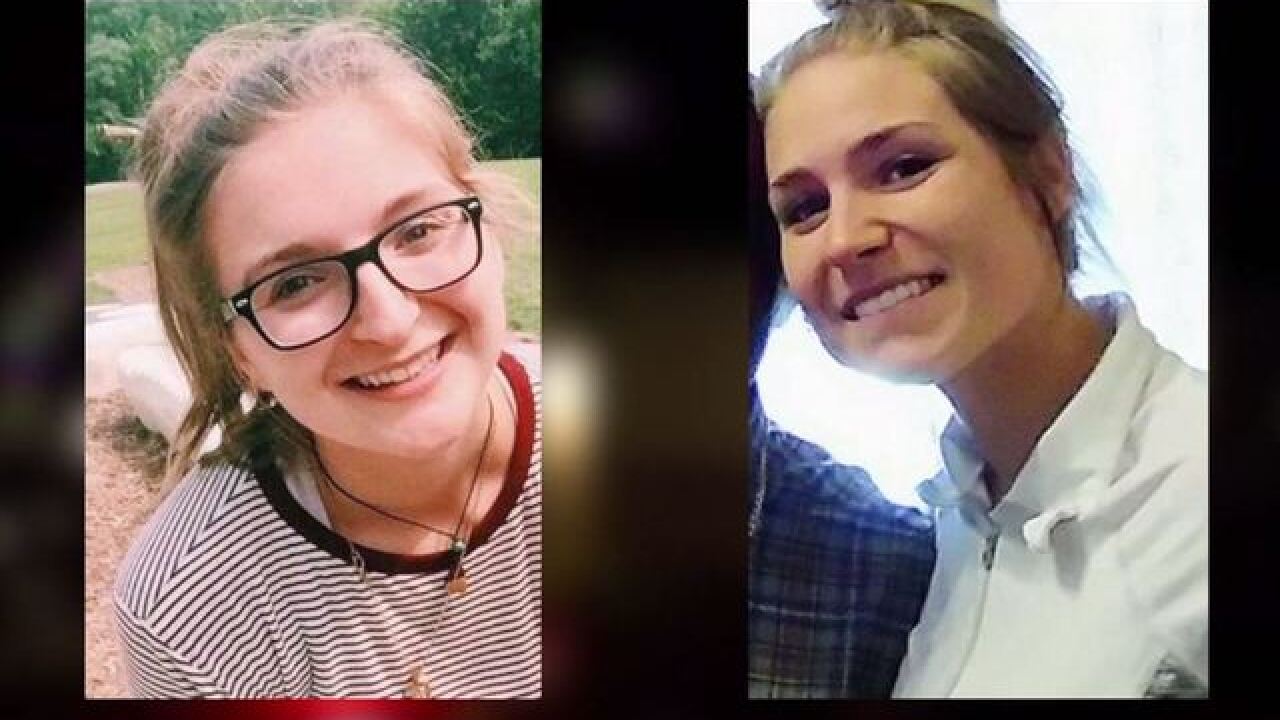 INDIANAPOLIS – Two sisters who were found dead inside a home on Indianapolis' southeast side  the day after Thanksgiving were likely the victims of a double-murder suicide, according to police.

Police are investigating whether a man found dead in a different state from a suspected suicide is connected with their deaths.

Police in Jonesboro, Arkansas say Darrell Jackson was found dead inside a vehicle on Friday. His death is being investigated in connection with the Indianapolis murders.

Opel and Jackson are both alumni of Roncalli High School. Friends say Opel was in town for the Thanksgiving holiday from the University of Southern Indiana where she attends college.

The deaths remain under investigation by the Indianapolis Metropolitan Police Departments.