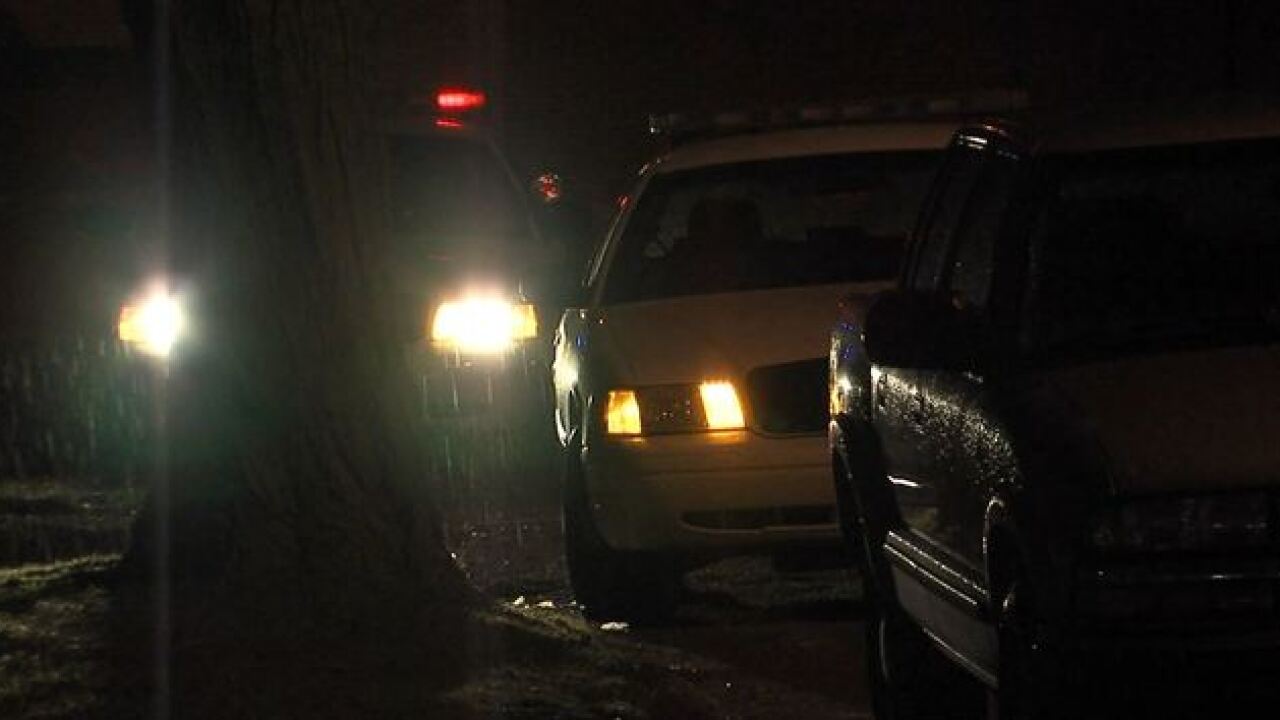 Copyright 2018 Scripps Media, Inc. All rights reserved. This material may not be published, broadcast, rewritten, or redistributed.
Kiley, Courtney
<p>IMPD officers are investigating a deadly shooting in the 1800 block of Singleton Street on the city's south side. </p>

INDIANAPOLIS-- A man was shot and killed in the early morning hours of St. Patrick's Day.

Officers responded to a shots fired call in the 1800 block of Singleton Street just before 1:30 a.m. on Saturday.

At the scene, a man was found with gunshot wounds. He was taken to a hospital where he later died.

The victim was identified as Dustin Denney, 30.

Officers stayed at the home to interview multiple witnesses to the shooting.

Demondae Adams, 22, was eventually arrested for his involvement in the homicide. It is unclear what his charges will be at this time.

MORE TOP STORIES | Boone County deputy shot during pursuit identified, will not survive his injuries | What led up to the fatal wounding of a Boone County deputy | Victims in Carroll Co. plane crash identified | Teen siblings killed in crash on Indy's west side | Toddler's death under investigation in Martinsville