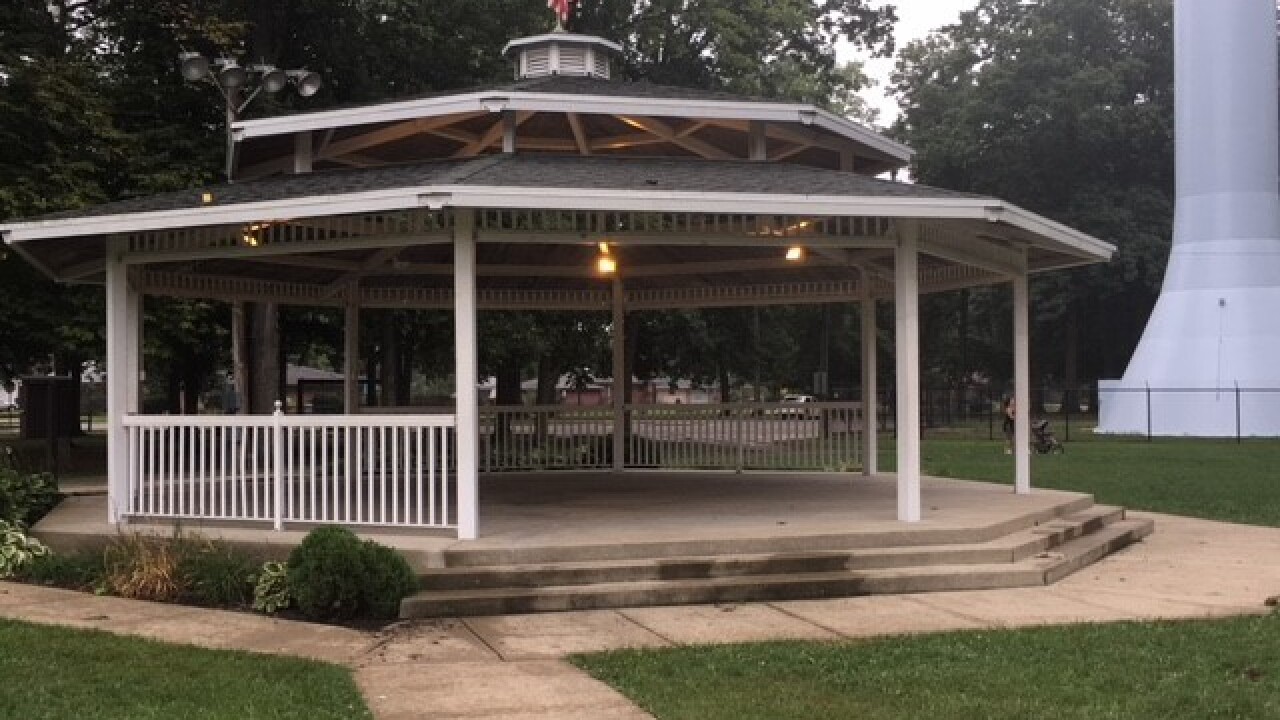 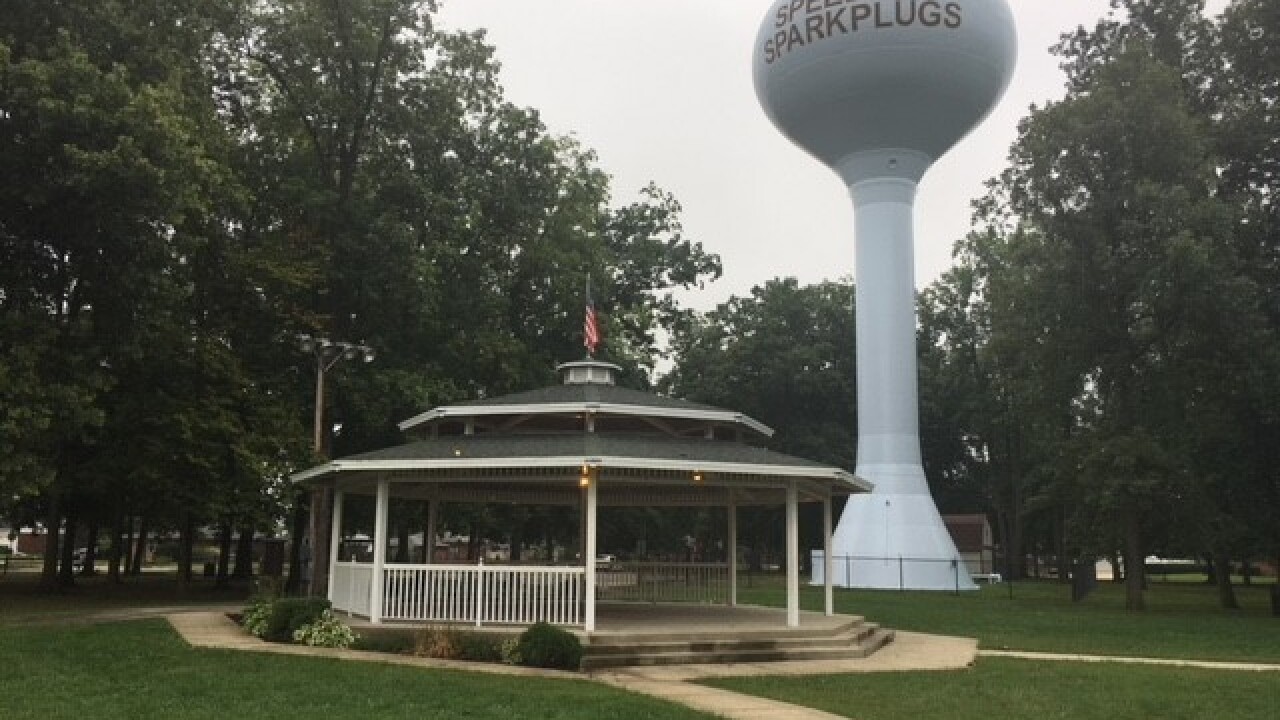 SPEEDWAY, Ind. -- Leaders in the Town of Speedway say it’s time to update the rules that govern the community’s parks, something that hasn’t been done in a big way in decades.

Town Manager Jacob Blasdel told RTV6 that, other than implementing a ban on smoking in the parks about a year ago, there hasn’t been a rules update since the 1970s.

On the agenda for Monday night’s Town Council meeting was an item to amend the town code regarding park rules and regulations. But the meeting has been canceled.

Many of the items that were under consideration are meant to modernize that code. Blasdel says they want to ban paintball weapons, regulate portable amplification equipment and limit the use of drones to only when approved by the parks board.

They also want to prohibit the use of grills in the gazebo in Meadowood Park.