The body was found the day after the Indianapolis 500. No word if the person was male or female.

A spokesperson says a man was found unresponsive in a tent in parking lot two, which is in the 2000 block of Georgetown Road. He was pronounced dead a short time later.

The man has been identified as 38-year-old Adam Melchi of Plano, Illinois.

The death is not believed to be suspicious. Autopsy results are pending. 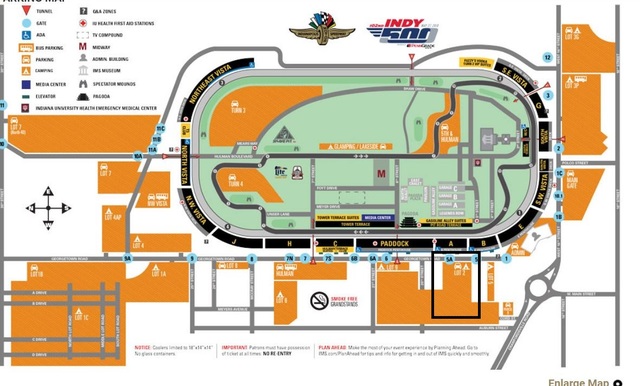