Trashy alleys: Whose job is it to clean them and what are consequences of illegal dumping? 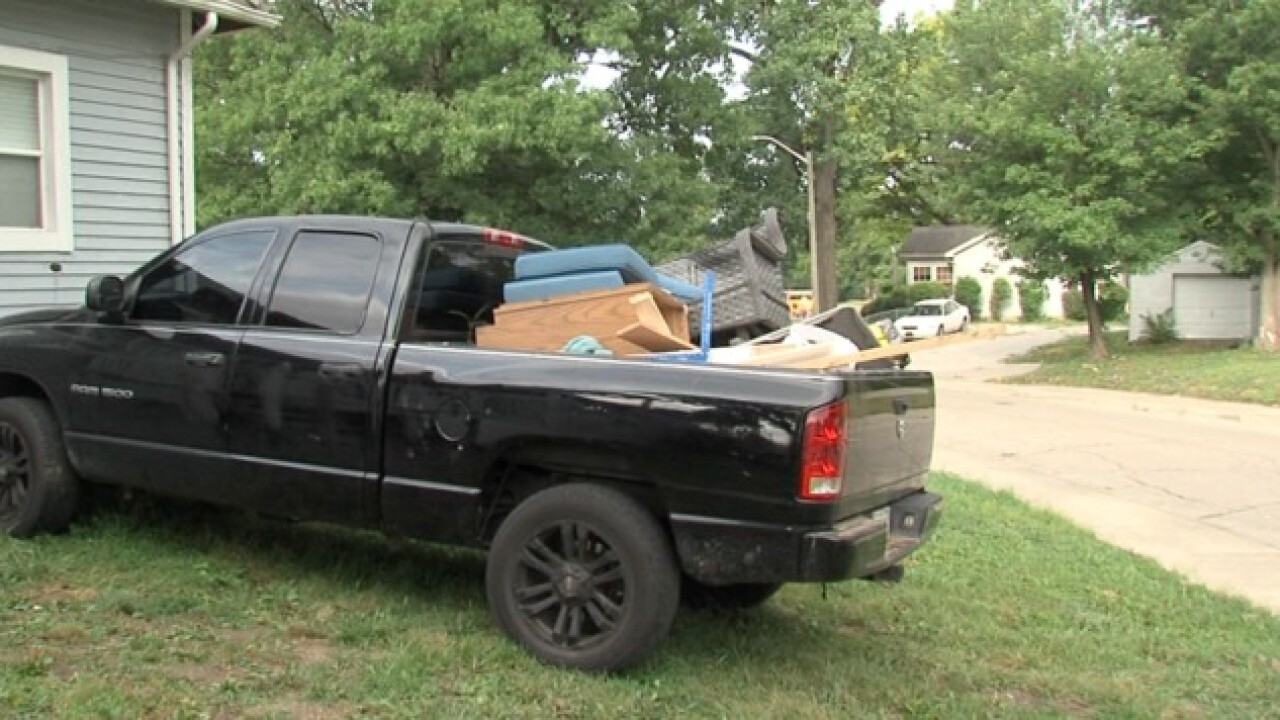 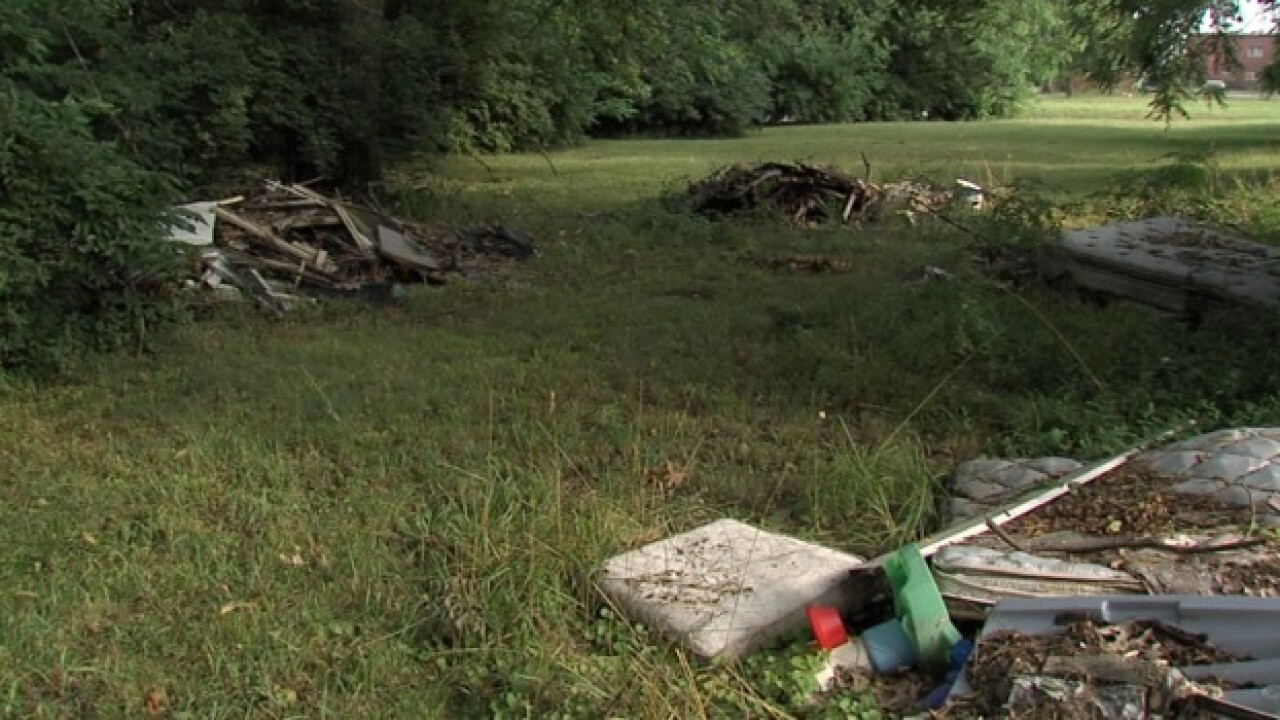 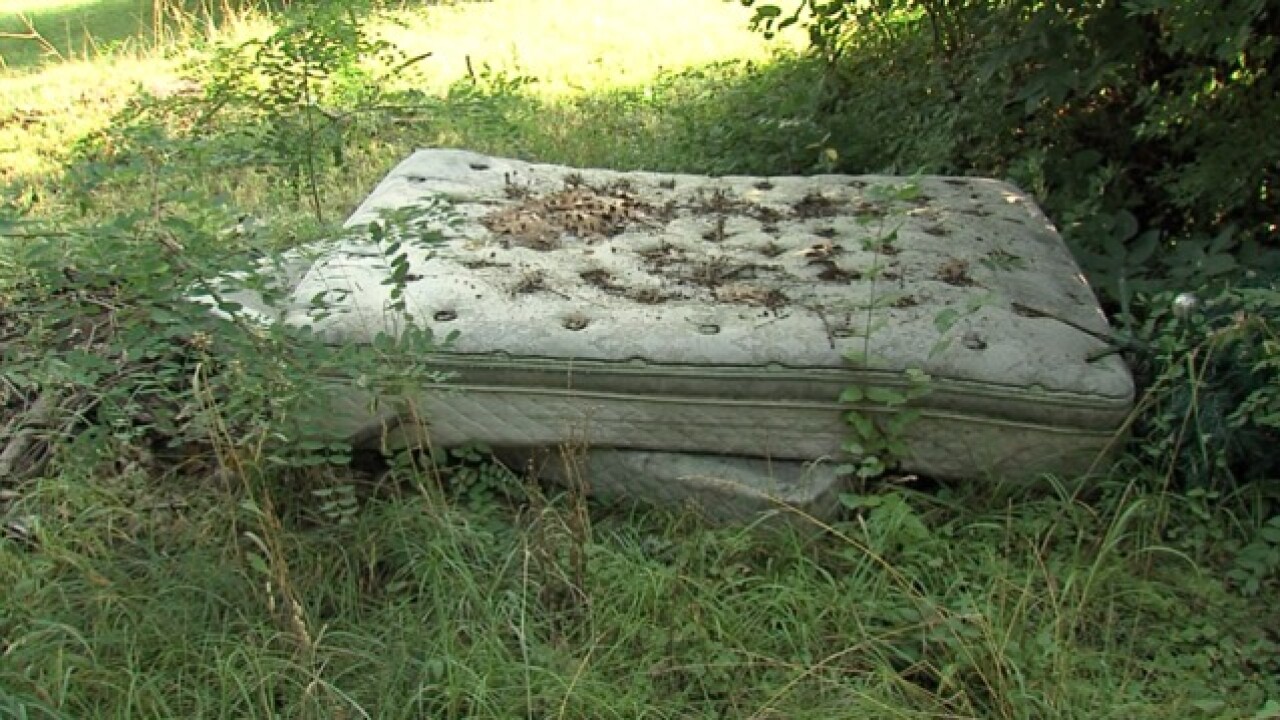 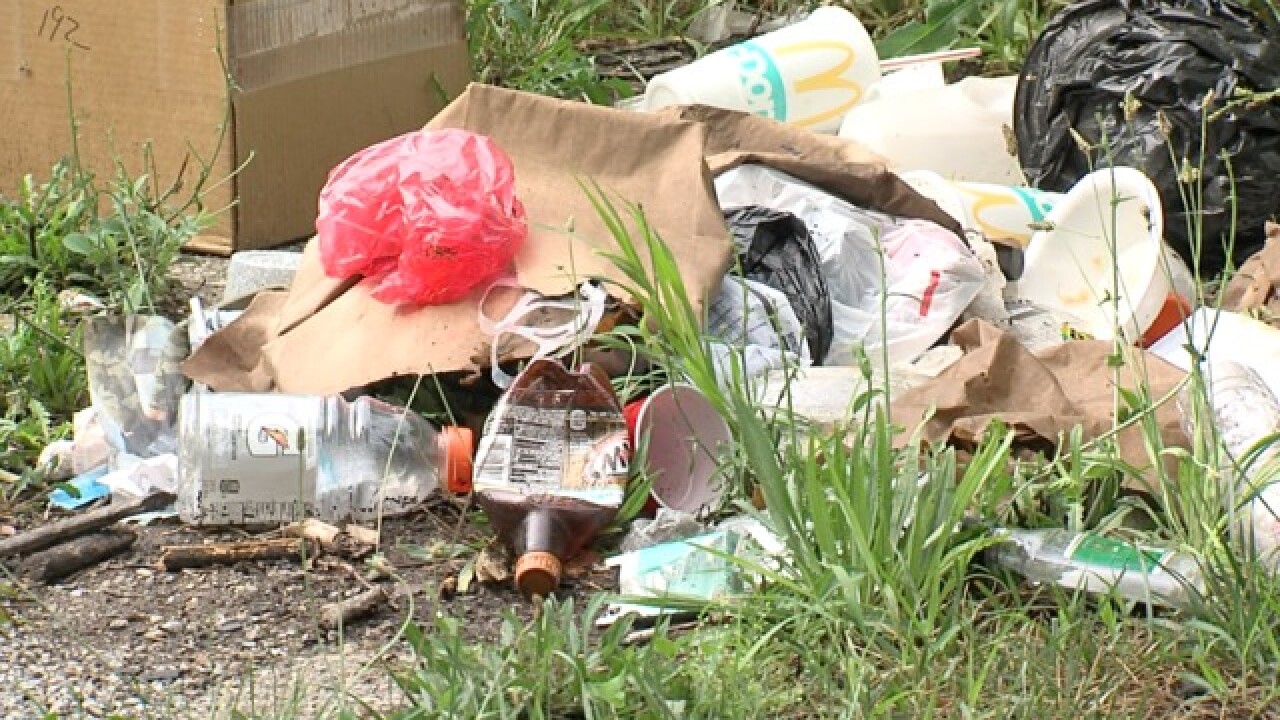 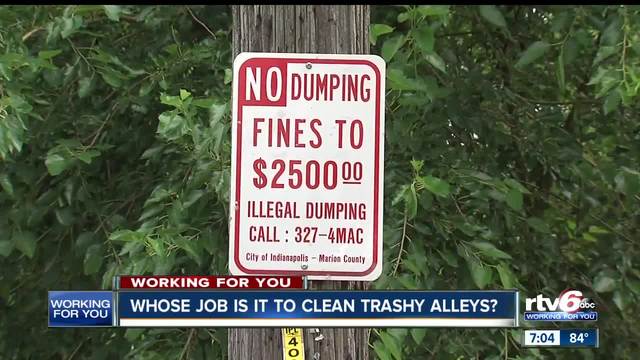 INDIANAPOLIS -- "Mattresses, glass, like somebody's tore out a house and they just dumped it,” said Pat Lane. She's seen items littered in her Oak Hill-Fletcher neighborhood.

"The alleyways in this whole neighborhood need attention," she said.

But, the alleys aren't the only problem.

“A lot of our streets are just littered with trash,” Lane said.

She says it is all stems from one thing -- illegal dumping.

"People come in through an alleyway, where nobody can see them. Drive through, and they dump this stuff,” Lane said.

Lane’s neighbor, Jerry Brown, says there's been so much litter that he takes truckloads of junk thrown in his yard to the dump.

"Cabinets, drywall, different stuff that they dump at the side of the house. We have to clean it up and keep moving it. It's $35 every time I have to dump a truckload of trash,” Brown said.

What are the consequences of littering these alleyways? According to signs posted throughout the city, there are fines up to $2,500.  There's also a number for the Mayor’s Action Center to call when you want to report a dump location.

Betsy Whitmore of the Department of Public Works says Department of Business and Services sends an inspector to try to find the person who is behind the dumping. If the location is private property, an affidavit and notification letter is sent to the owner. If the dumped materials or trash is located in the public right-of-way, the location will be referred to DPW for cleanup.

Whitmore also told says that if the private property qualifies for the BNS Illegal Dumping Abatement Assistance, BNS provides clean-up services at no cost to the property owner. If the affidavit is not signed or the property owner fails to clean up the trash, clean-up will be performed by BNS contracted vendors, and the property owner will be charged for all associated clean-up, waste disposal, and administrative fees at a minimum rate of $393.

In the past the city has been pretty responsive, she said.

"We clean it up often, ourselves, but it’s just an overwhelming problem,” Brown said.

This year, there have been 1,000 cases of trash found on private property, according to the Department of Business and Neighborhood Services. Nearly 1,900 cases have been referred to the DPW.