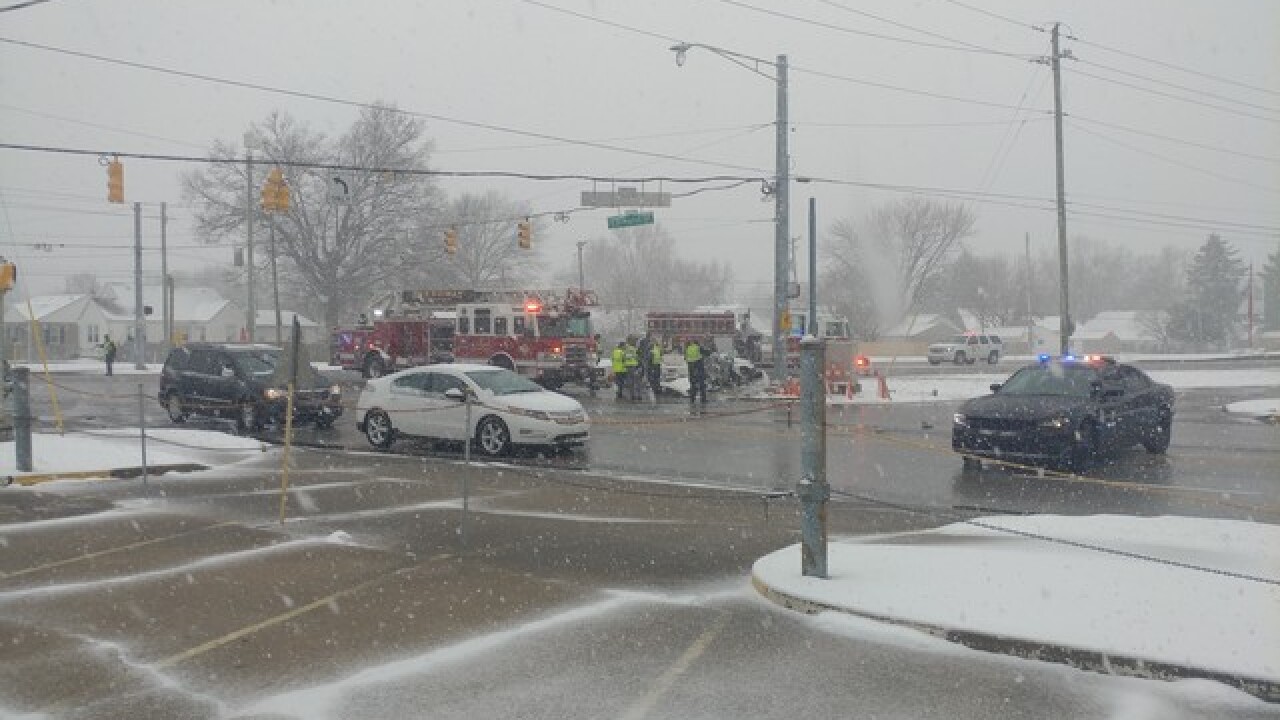 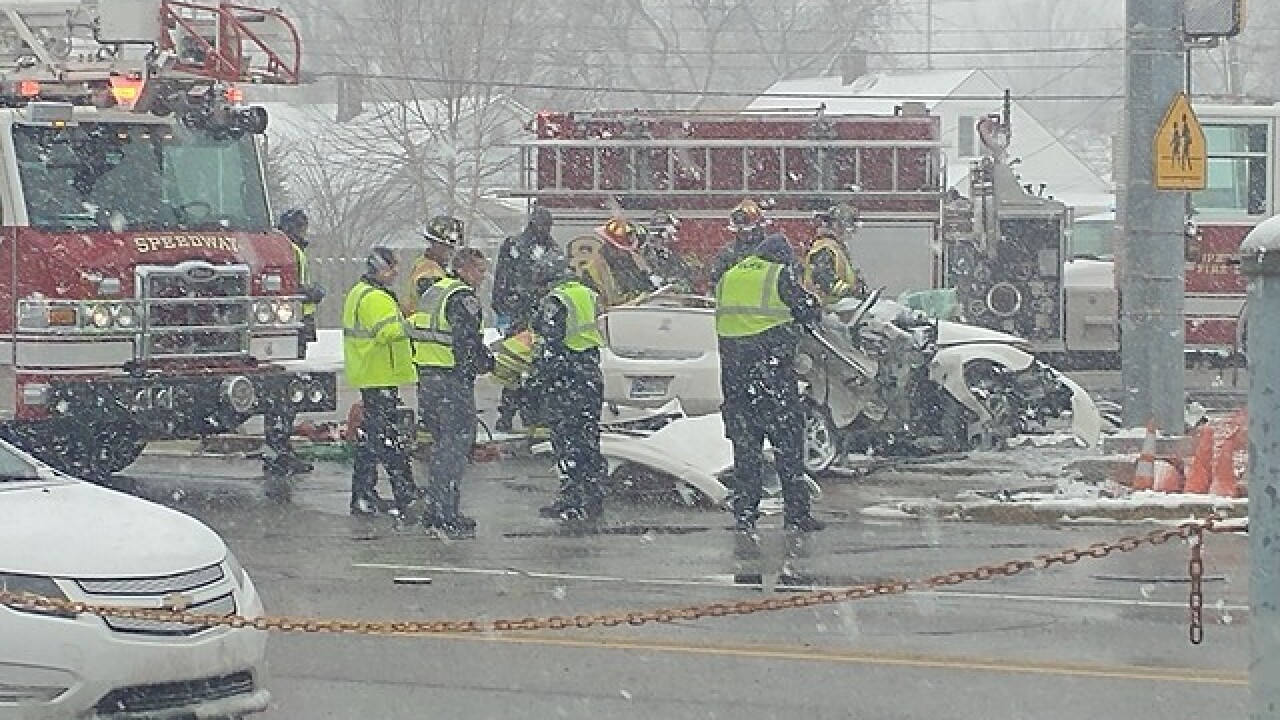 SPEEDWAY, Ind.- Two people are dead and a third person was seriously injured in a crash in Speedway Saturday afternoon.

Speedway police said the crash happened at the intersection of North Lynhurst Drive and Crawfordsville Road around 1 p.m.

Two people were pronounced dead at the scene, their identities have not been released. A third person was taken to the hospital in serious condition.

The two people who died have been identified by the Marion County Coroner as Donna Rosebrough, 60, and Nola Spears, 86.

It is unclear what caused the crash and it is still under investigation.