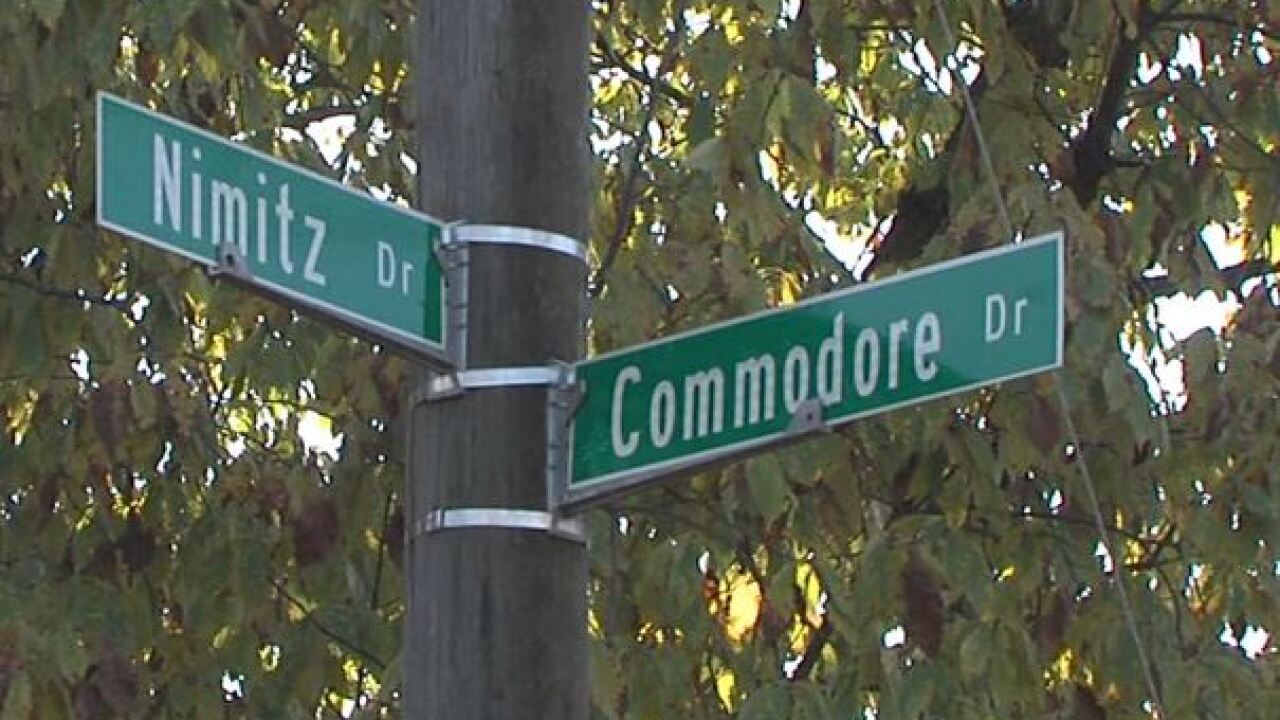 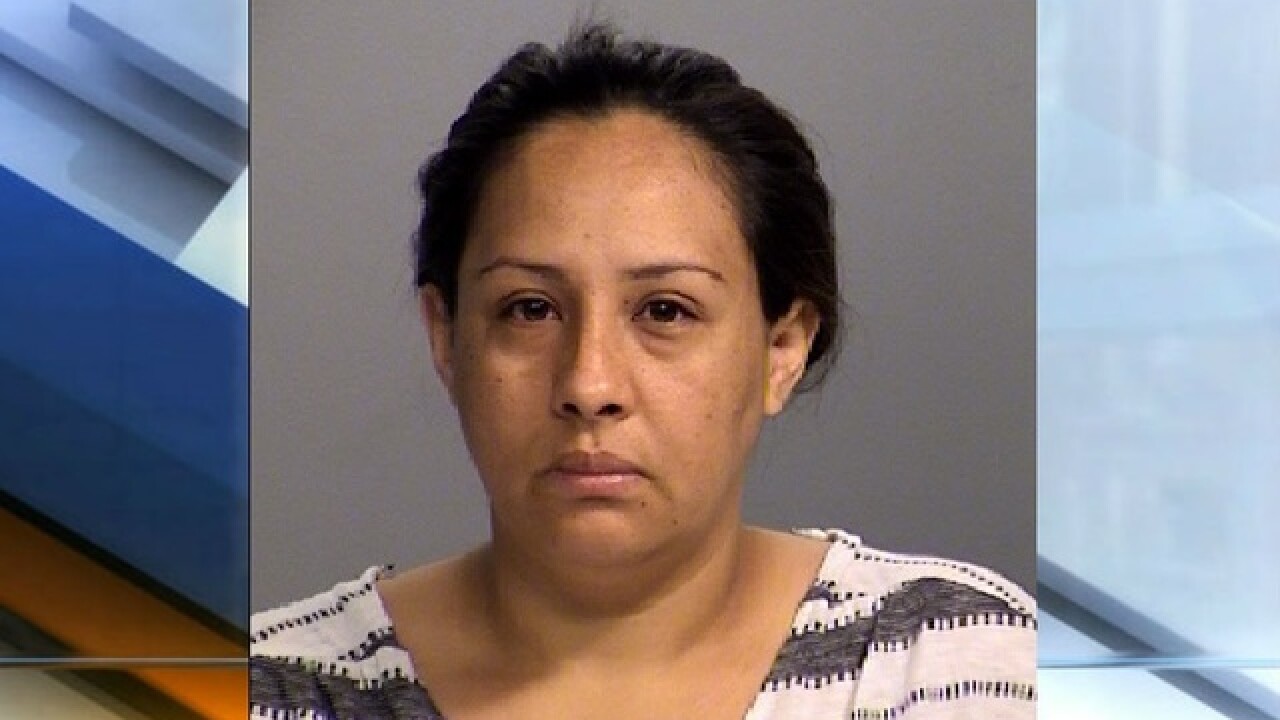 INDIANAPOLIS -- A Marion County toddler is dead after suffering extensive head trauma from weeks of suspected abuse and his father’s girlfriend has been charged in connection with his death.

Two-year-old Jose Cubas Rivas was rushed in for emergency surgery on October 28 after Dilcia Chavez Claros brought him into the hospital unconscious.

According to court documents obtained from the Marion County Prosecutor, Claros, 30, told doctors that the child had fallen off a bunk bed and lost consciousness while playing with her two sons.

The 2-year-old was rushed into emergency surgery for a fractured skull and bleeding on the brain. During the surgery, Doctors had to remove a portion of his skull to release some of the pressure on his brain. In addition to head trauma, they noted several unexplained bruises and smaller injuries covering Rivas’ body with no history of medical treatment to explain them.

Doctors called the Department of Child Services after concluding that the injuries to the child’s head were so severe that they could not have been accidental. Claros was arrested two days later in connection with his death.

Rivas was pronounced dead on November 1 after doctors say his brain showed no signs of activity.

Those details are spelled out in a 17-page report filed by the Marion County Prosecutor's office on October 2. In them, a social worker told police that she had helped the family get housing, beds and insurance back in August.

The social worker said she first noticed signs of abuse on the 2-year-old during a follow-up visit in September and had filed a child abuse report through DCS on September 20 - over a month before Rivas' death - but had never heard from the investigator assigned to the case.

During that first follow-up visit, the social worker told police that Rivas had, “two dark black eyes, a large bump on the front of his forehead, a small bruise on the left side of his cheek.” The child also had a busted and swollen lip and the social worker said it looked like he had been punched in the mouth.

When she asked Claros what happened, the social worker said Claros became, “noticeably nervous and began stumbling over her words.”

Claros claimed Rivas’ injuries were all from when he fell outside while he was with his father. She admitted to the social worker that she beat her children, but had no feelings for the 2-year-old because she was not his mother.

After several canceled follow-ups, the social worker visited the family again in mid-September. This time, she said the child had new injuries to his head which Claros again blamed on him falling off a table.

Claros told the social worker that she had taken Rivas to the hospital on September 11 after police were called on her while she was shopping at Plato’s Closet.

The report filed by the officer that day said a witness had called police after she saw a young boy with “two black eyes and swelling on the side of his face.” She also saw “bruises on both of his upper arms that looked like handprint marks as if someone had grabbed him roughly by his arm” and “marks on the front of his neck that looked like bruises from someone picking him up by his neck.” The officer noted that the mother told him the child had fallen from a table and that the doctors reported there was “low suspicion for non-accidental trauma.”

The detective noted that it appeared no MRI, X-Ray or scan of any type was taken when the child was treated at the hospital.

On October 28, Claros told detectives she had taken her three children to Goodwill and that Rivas had gotten sick inside the store. After taking him home, she said she had given him crackers and juice but he eventually went to play with his brothers.

Claros said one of her sons came to her later while she was cooking dinner and said Rivas had fallen from a bunk bed and was not moving.

Claros said she called the child’s father who told her to take him to the hospital.

She told detectives she waited 10 minutes and then changed the child’s clothes before driving him to the hospital.

Claros was arrested and charged with neglect of a dependent resulting in death.