Two boys, 12 & 13, rescued after getting swept up in rain-swollen Fall Creek 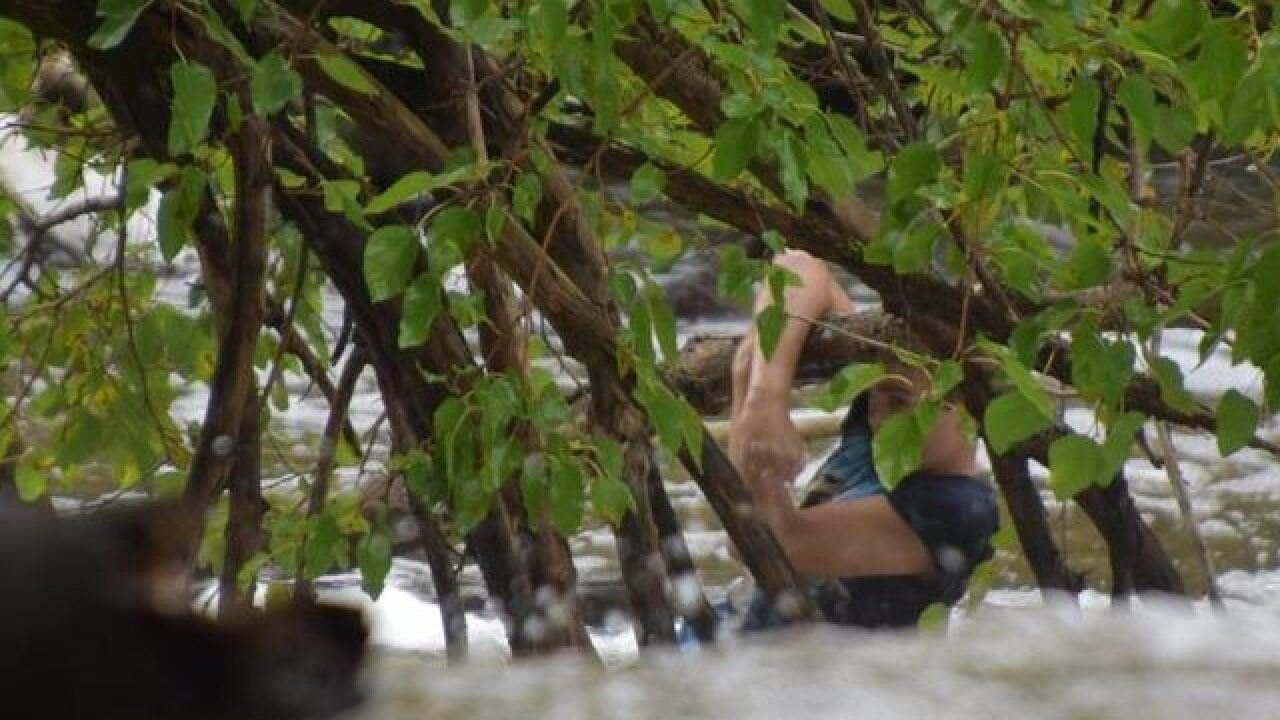 Copyright 2018 Scripps Media, Inc. All rights reserved. This material may not be published, broadcast, rewritten, or redistributed.
Indianapolis Fire Department 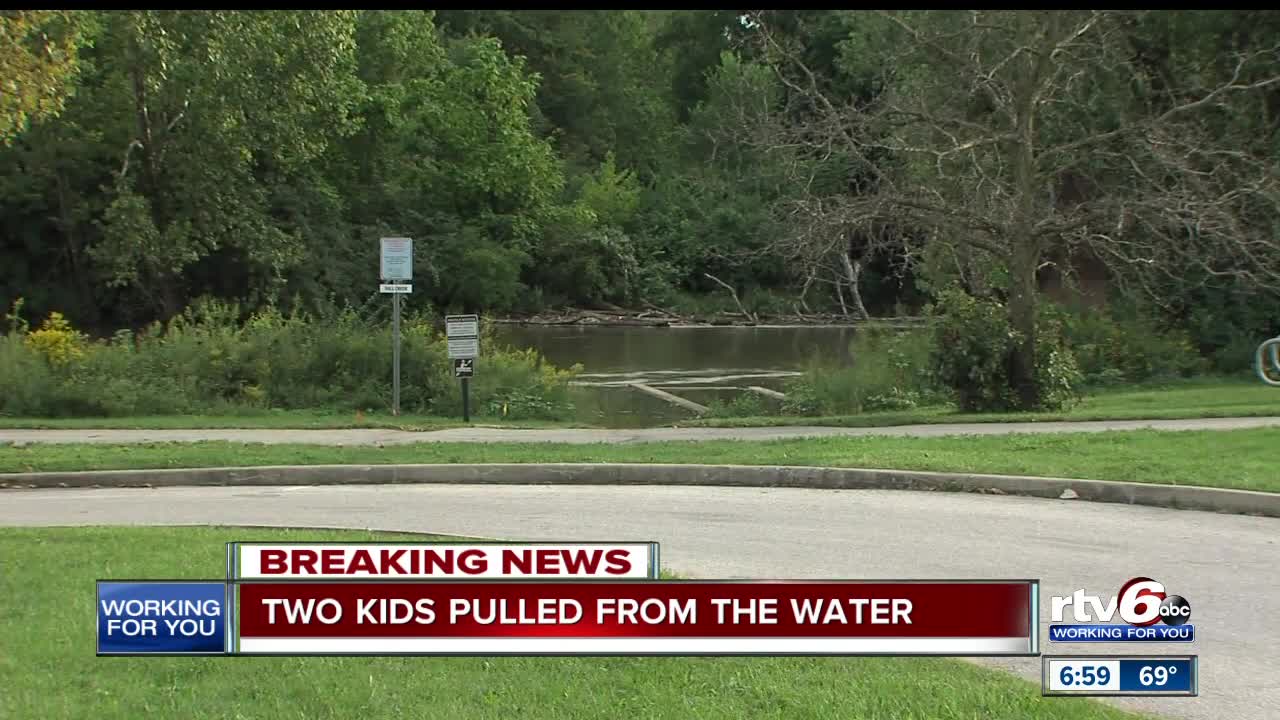 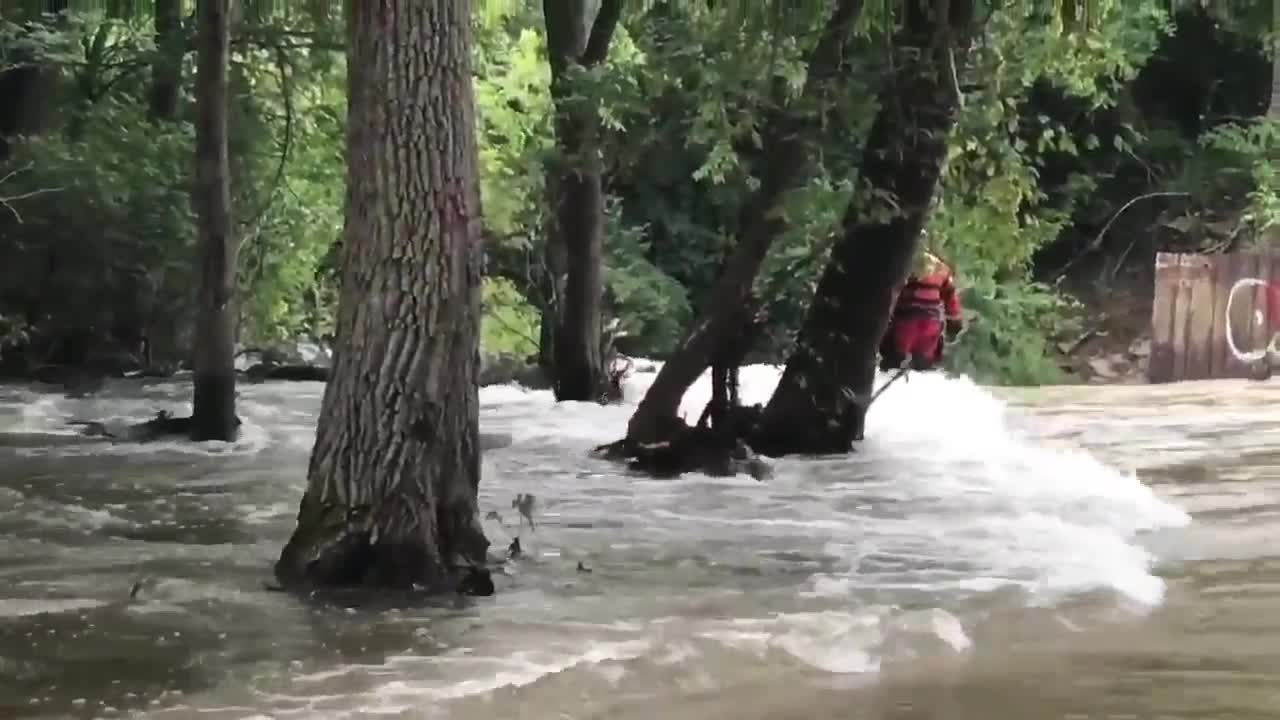 INDIANAPOLIS -- Firefighters say two young boys are lucky to be alive after they were swept up in Fall Creek Monday afternoon.

Indianapolis Fire Department Batallion Chief Rita Reith says the 12 and 13-year-old boys rode their bikes to the area near Keystone Avenue and Allisonville Road after school.

It is unclear exactly how the boys ended up in the water, but a person walking by spotted them just before 6 p.m. and immediately called 911.

Reith says that passerby kept his eyes on the boys and was able to direct emergency crews to their location so they could get help.

Firefighters were able to rescue the 13-year-old from the water by tossing him a rope and pulling him to shore.

The 12-year-old was able to grab on to some tree branches in the water until rescue crews could get to him. Both boys were taken to Riley Hospital for Children. Their injuries are not considered to be life-threatening.