United Way of Central Indiana to tweak funding for partners 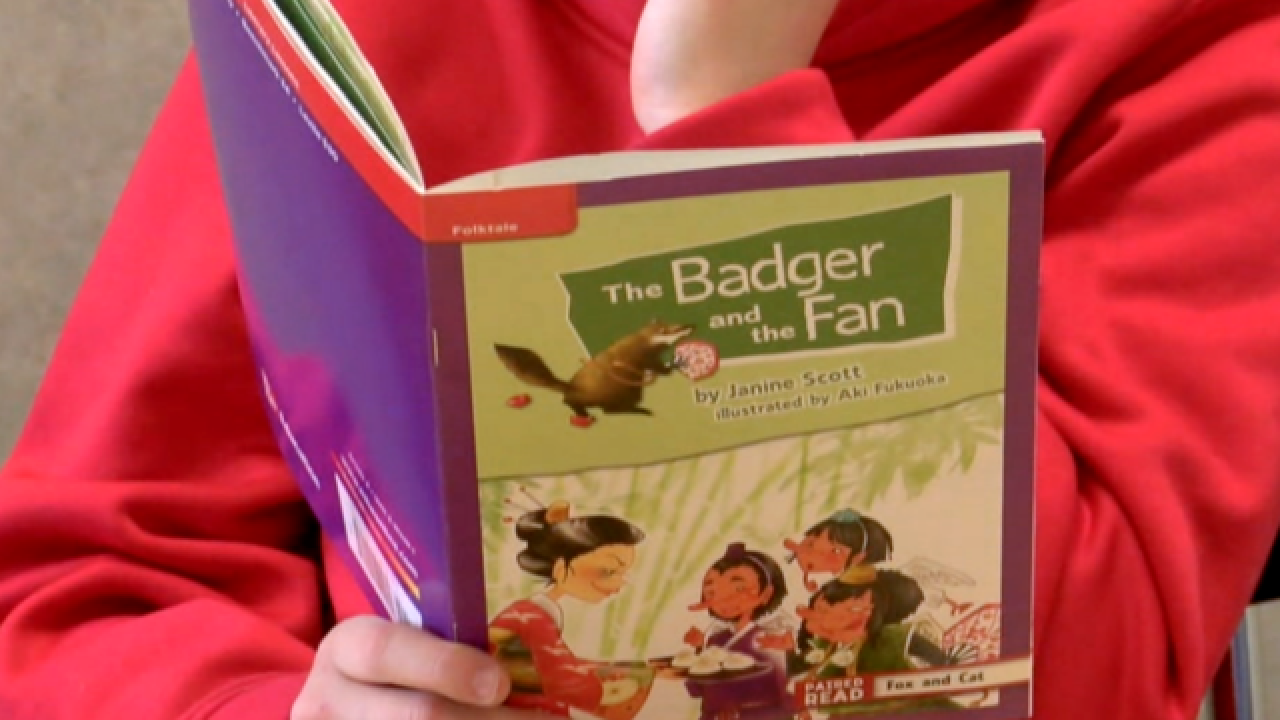 INDIANAPOLIS (AP) — United Way of Central Indiana has some social service agencies worried with its plan to refocus its funding on a comprehensive attack on poverty.

The United Way chapter currently evaluates its partner agencies annually and gives each a score that determines how much funding they’ll get.

But under a new model that will be phased in over two years, United Way will instead accredit organizations, which can then apply for funding based on United Way’s poverty-fighting goals.

David Siler is president of the United Way partner agency Families First. He tells the Indianapolis Business Journal that “nobody can even come close to saying” what the change will mean for nonprofits’ funding.

Ann Murtlow is United Way of Central Indiana’s president. She says its partners need to be ready to adapt.