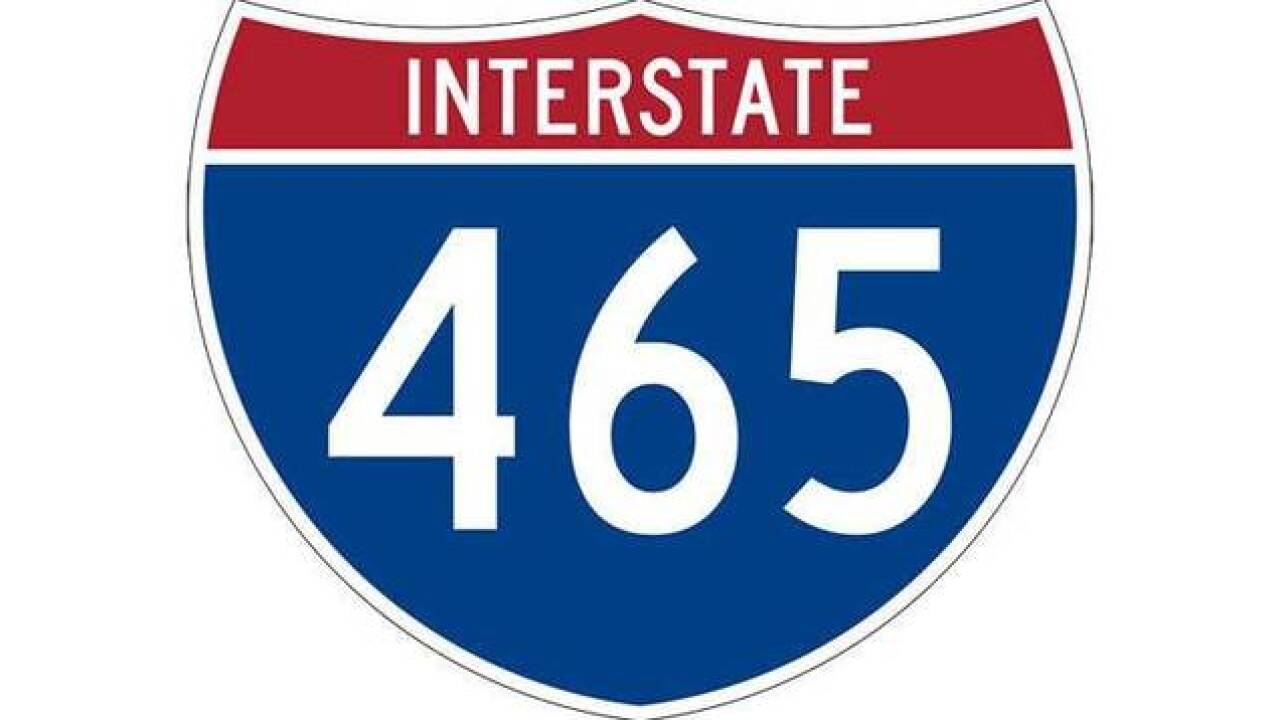 INDIANAPOLIS, Ind. -- Drivers who use I-465 on Indianapolis' south side on a regular basis know the highway still needs work, and the Indianapolis Department of Transportation has big plans for the 10-mile stretch between I-65 and I-70.

INDOT says pavement will be replaced in several areas and repairs will be made to four bridges along that stretch of highway, but to get the work done, motorists will have to endure significant headaches from mid-September to early October.

Those plans will be spelled out at a public meeting Wednesday, Sept. 5 at the University of Indianapolis.

INDOT will present an overview of the project and take questions starting at 5:30 p.m. at the Schwitzer Student Center at 1400 East Hanna Avenue.

As part of that plan, a detour will take traffic eastbound on I-70 to downtown and south on I-65.

Once the eastbound I-465 work is done, crews will begin on the westbound lanes from I-65 to I-70.

The entire project should be done by October 8.

INDOT says shutting down the road makes it possible to get work done much faster than closing one or two lanes at a time.