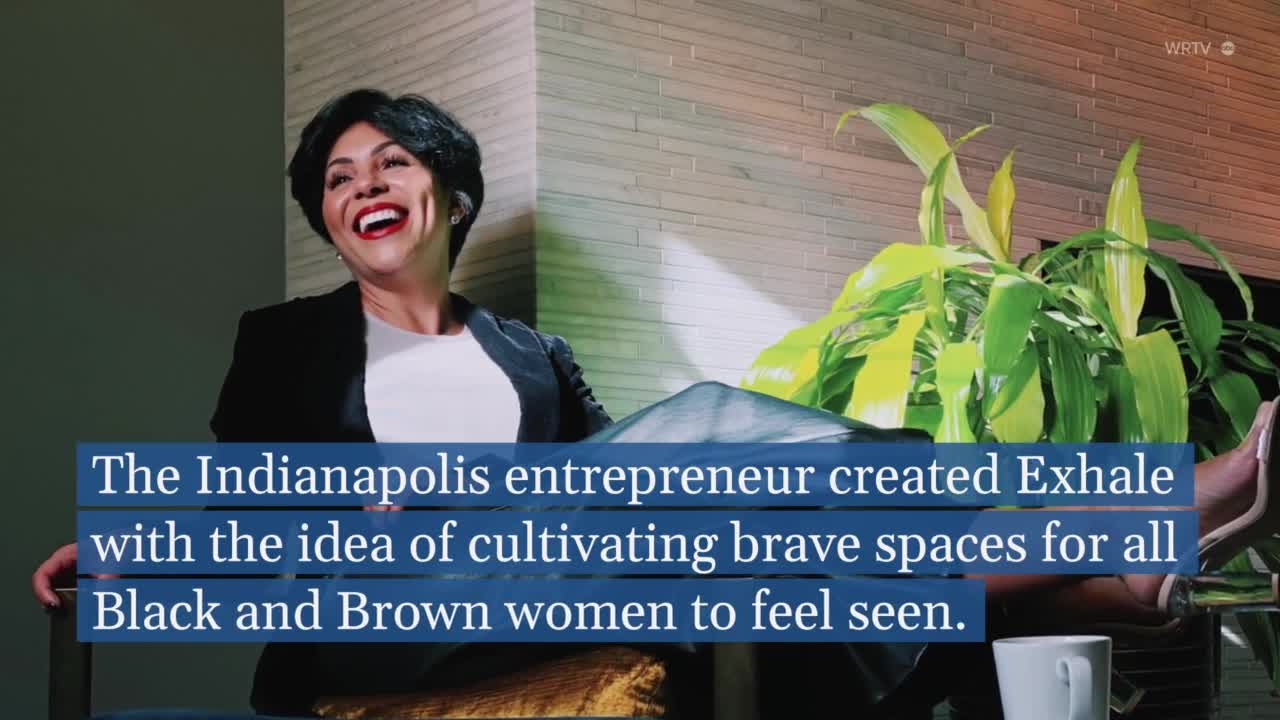 A new meditation app recently launched by an Indianapolis entrepreneur is dedicated to being an exclusive emotional well-being resource for Black and Indigenous, women of color. 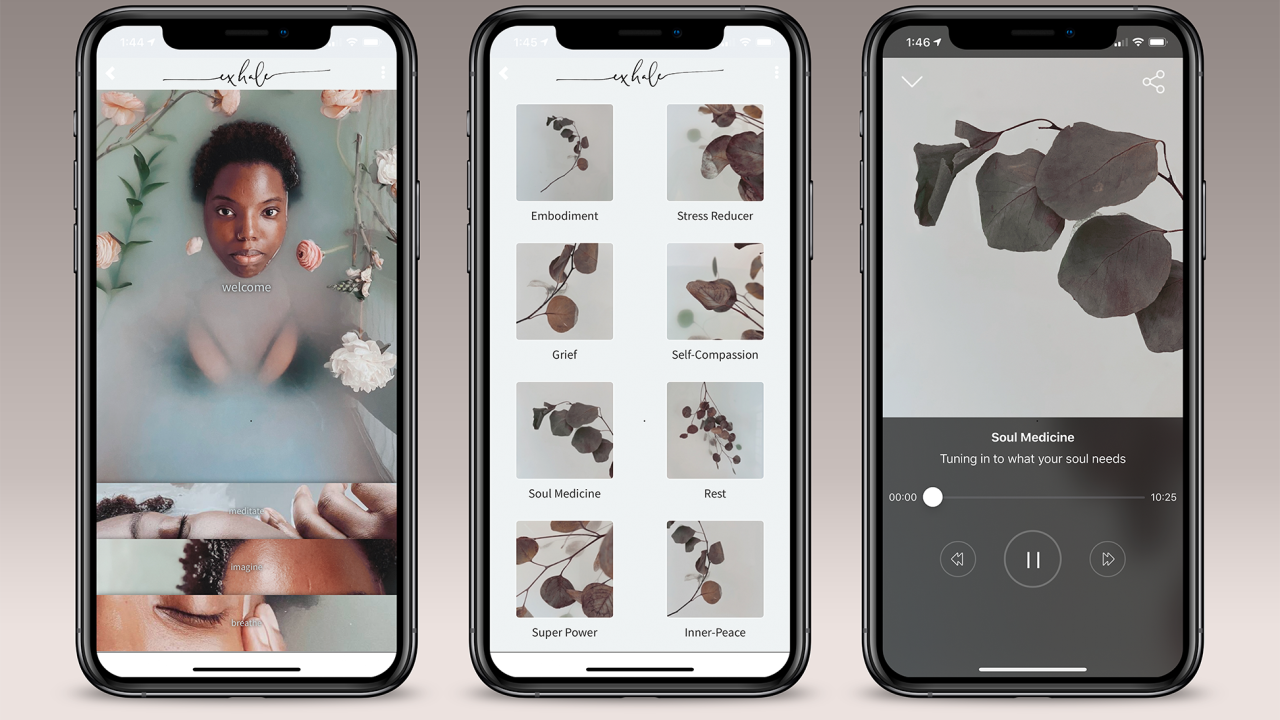 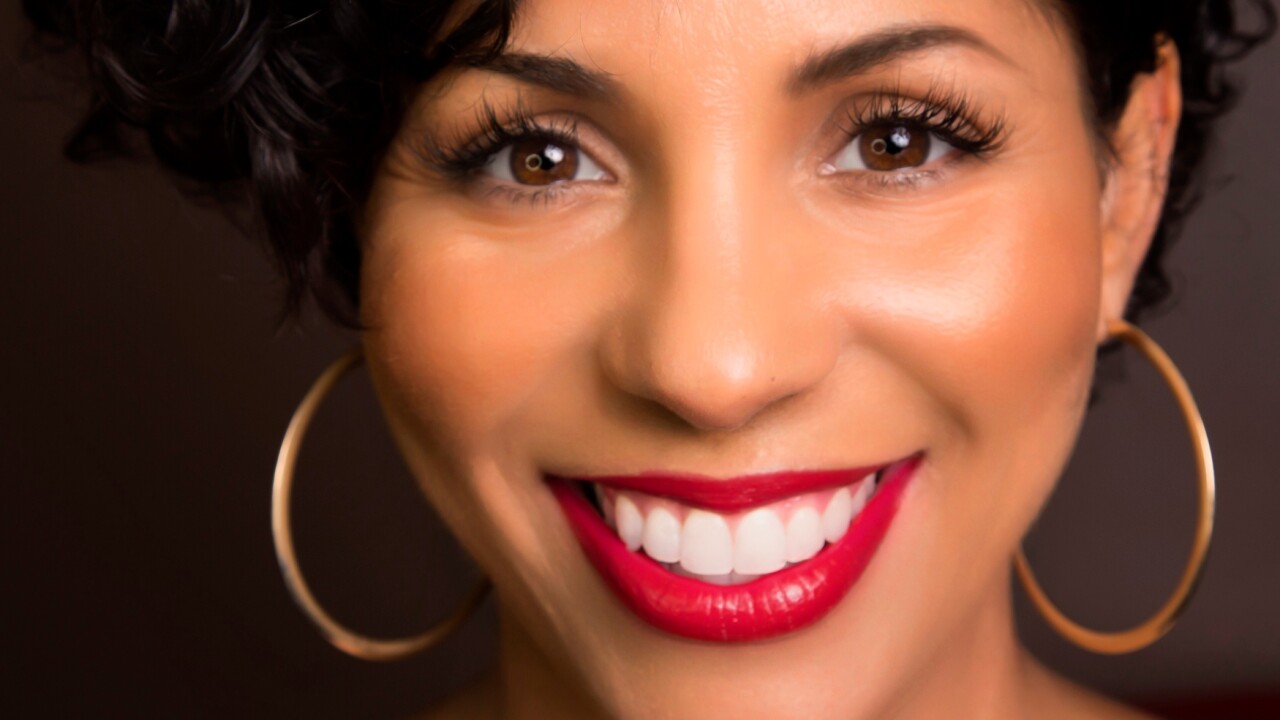 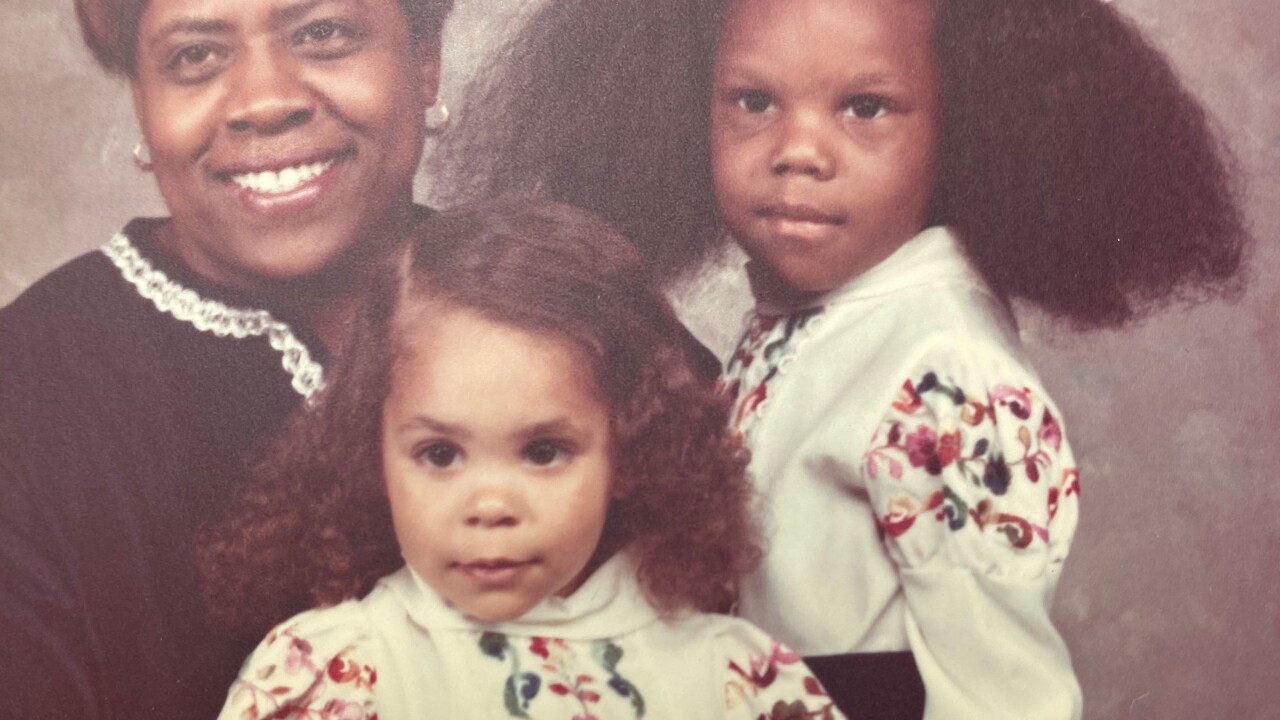 Katara McCarty released "Exhale" two days after another publicly-catastrophic shooting of a Black man at the hands of police. The shooting of Jacob Blake was yet another act of violence caught on video and shared massively on social media — triggering the traumas of an already hurting community.

“Seeing videos like that in the newsfeed is traumatic. Just watching is traumatic,” McCarty said.

Exhale is considered to be the very first of its kind. Through content curated by BIWOC, the Exhale app inspires self-care, mindfulness, and rest. The app offers meditation, coaching talks, guided visualizations, breathwork, and daily affirmations.

Meditation apps, especially in the time of COVID-19, have taken the app store by storm in their ever-growing popularity. However, these apps and wellness spaces are often created without women of color in mind. That reality leads to a blindspot in meditation practices for Black and Brown women seeking a healing environment.

“While they were a good resource for me, for a time in my life, all of a sudden, it felt like they were not hearing or seeing what was happening in our community," McCarty said.

McCarty decided to take the pain she felt from America's current plight — a pandemic and racial uprising — and cultivate brave spaces where all Black and Brown women can feel seen.

"I wanted to create something that specifically Black and Brown women could access, that spoke about and directly to them. About what they experience weaving through life in their bodies," McCarty said.

“It just kind of hit me, as I was listening to them, 'wait a minute, do you understand me? Do you understand what I’m going through?'" McCarty said, describing her reaction to using a mainstream meditation app one day in May after watching a Minneapolis police officer kneel for nearly eight minutes on the neck of George Floyd.

Daily affirmations are a feature of most self-care apps that McCarty likes. However, she felt as though those apps at the time of Floyd's death missed what women of color needed at that time.

“It felt like they were putting out these daily motivational talks or meditations, and it was like ... a big disconnect," she said.

“It’s like COVID exasperated all of the issues that were already there. It wasn’t anything new; what was happening, it just felt magnified.”

Exhale is also McCarty's way of giving back to the Black women who raised her and who she says is all-too-often left behind.

"I believe that we are some of the most marginalized people in our society — all Black and Indigenous women of color. And sometimes we’re left out of those narratives and those movements toward justice for all," McCarty said.

McCarty, biologically bi-racial, was abandoned after birth at the hospital. As a baby, Black women took her in, showed her love, raised her, and helped her become the Black woman she is today.

Her life and this app, she says, is her way of giving back to her community, and helping it take another step toward justice.

“It felt full circle for me. It felt like I was giving back to the Black women who raised me, who are my sisters, my aunties, my grandmas, my friends, and that is why I wanted to make it exclusive for us," McCarty said.

Exhale is free to download and use in the App Store and Google Play through September.

McCarty, 48, is a Hoosier native, life coach, author, and podcaster. You can learn more about her on her website kataramccarty.com.