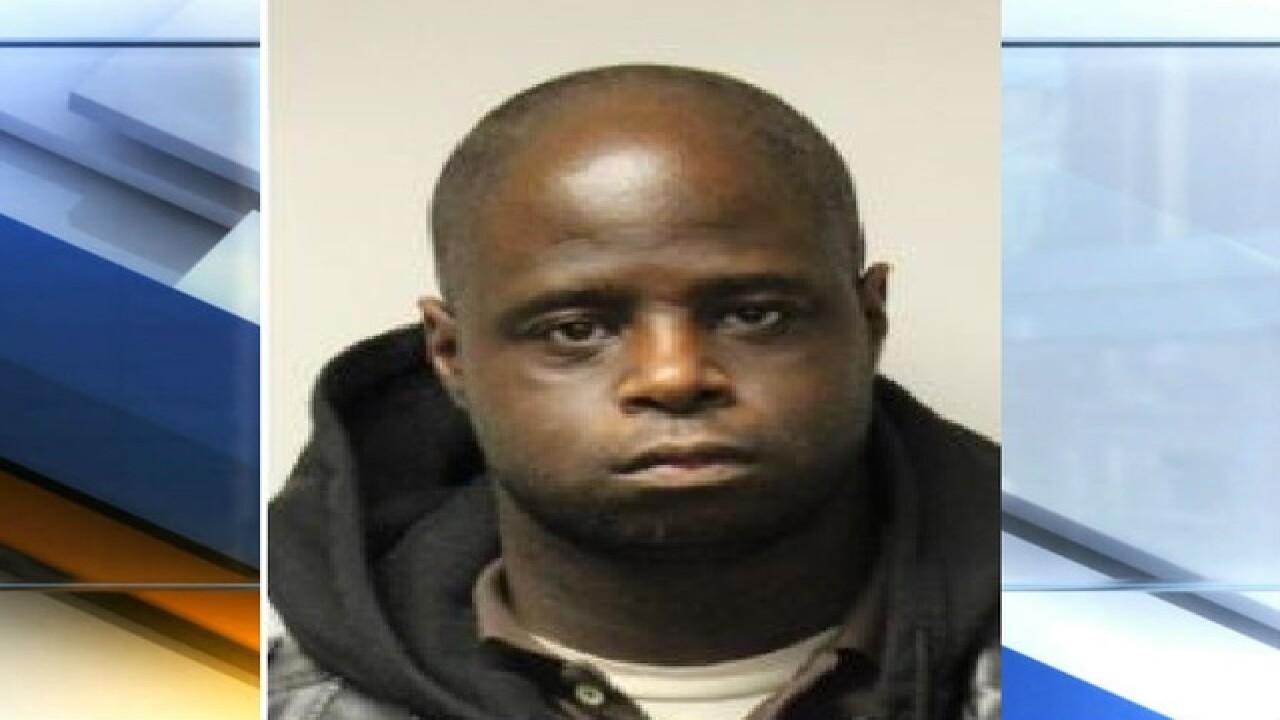 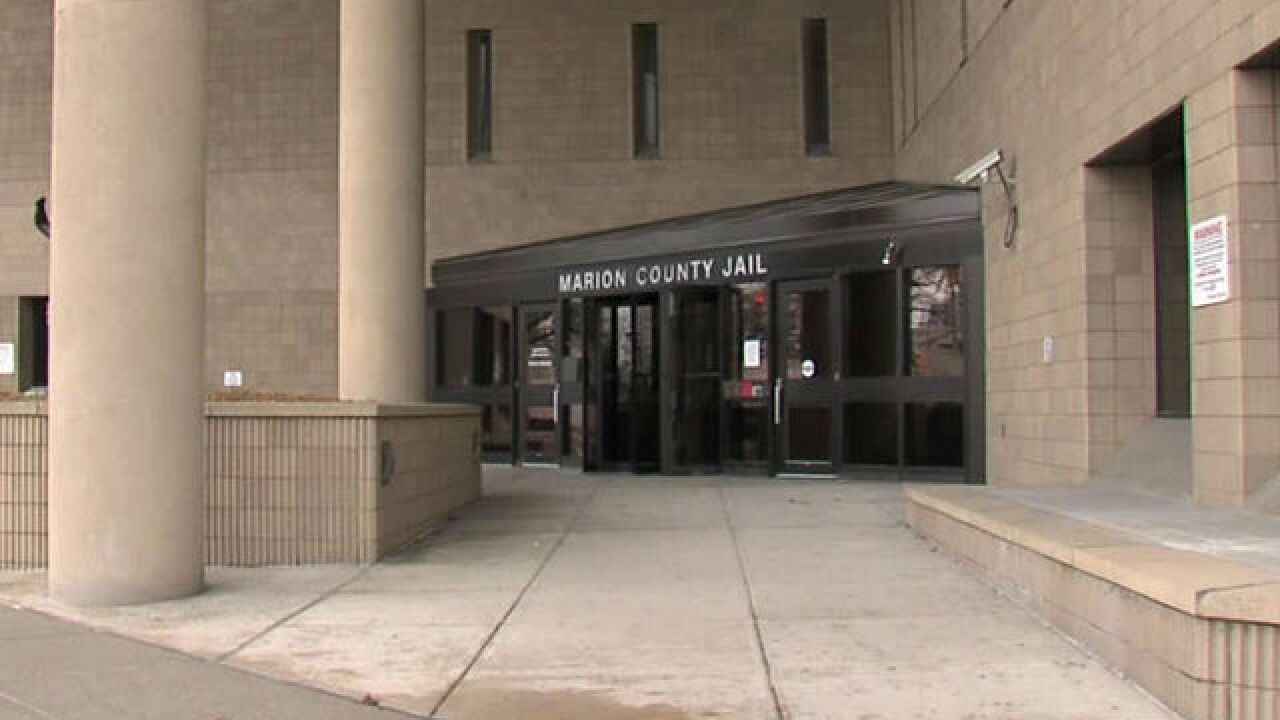 INDIANAPOLIS -- An inmate was found unresponsive in his cell at the Marion County Jail on Saturday.

An investigation is underway into Gamble's death.

Authorities say he was jailed on May 12 on charges of criminal deviate conduct, sexual misconduct with a minor, sexual battery and battery.

Gamble was a registered sex offender.

According to the Indiana Sex Offender Registry, he was convicted in July 2013 of sexual misconduct with a minor and sexual battery.