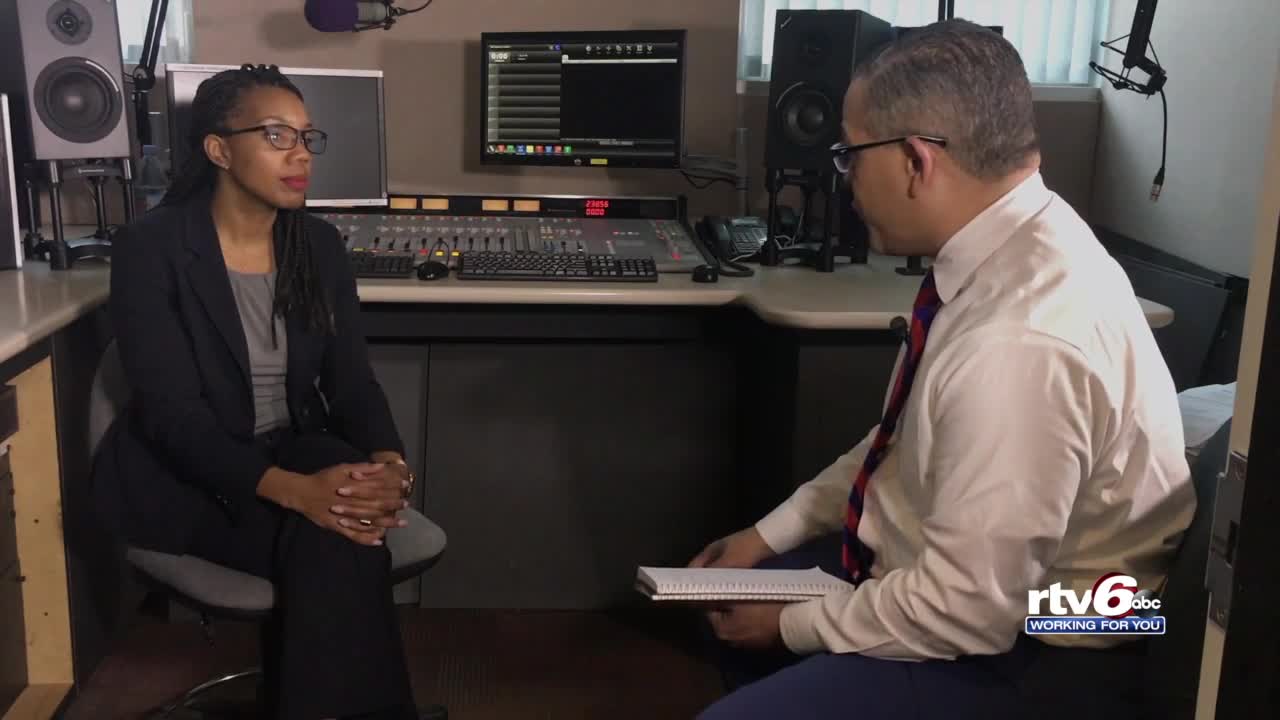 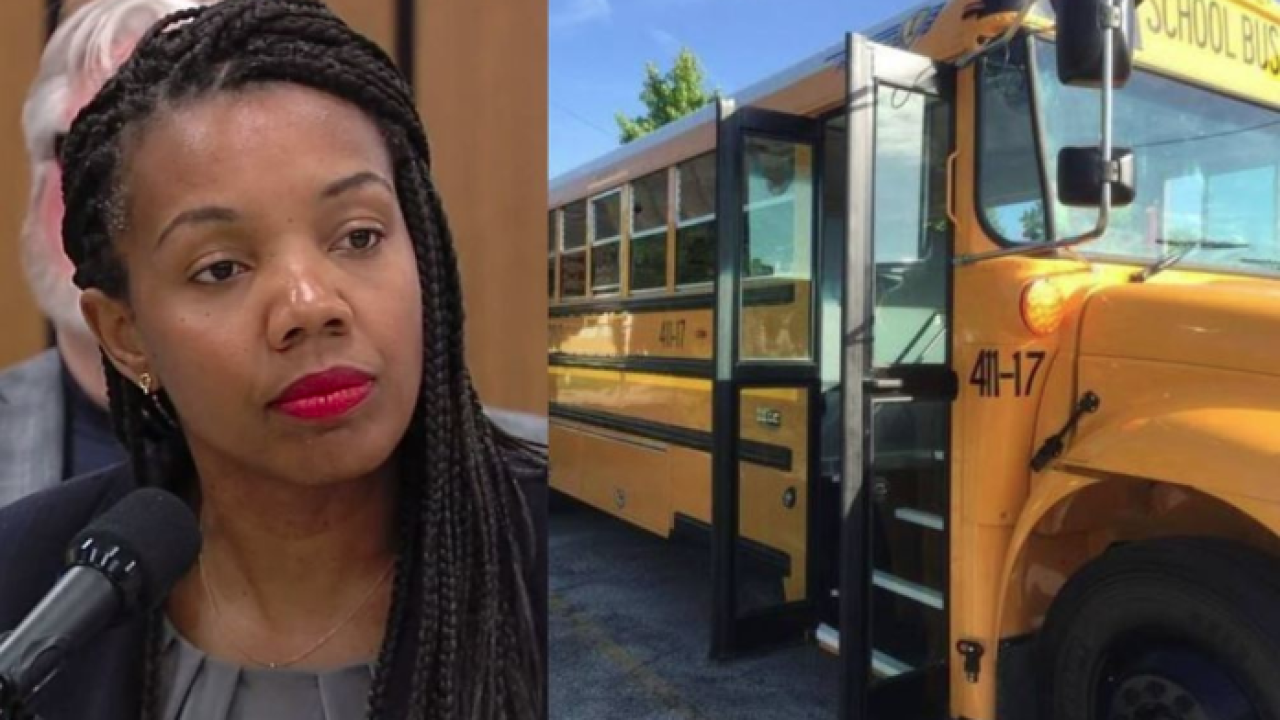 INDIANAPOLIS — The Superintendent of Indianapolis Public Schools called the actions taken by dozens of bus drivers in the district on Friday "reprehensible" after they called off in what was believed to be an organized effort to protest the changes coming at the end of the school year.

Superintendent Aleesia Johnson said 104 employees — 73 bus drivers and 30 bus attendants — had called off for various reasons, which forced the school system to cancel all bus services for the day. IPS has roughly 300 drivers who cover 305 routes both in the morning and afternoon across Indianapolis.

Johnson said the impact was huge, because 22,300 of the district's 31,885 students ride the bus to and from school in Indianapolis. On Friday, only 14,000 students up to their classes at IPS schools across the district.

"Less than half of our students reported to school today," Johnson said.

Johnson said the bus driver call-offs have impacted more than just the school day. Not only was instruction delayed, but the district has had to cancel field trips and reschedule school performances.

There were also a number of 10th grade students who were supposed to be taking their graduation qualifying exam (GQE) and a large number of English second language students who were unable to take their assessment tests, things that IPS will have to get waivers through the State Board of Education to get completed at a later date.

"Their lack of concern for the safety of students in elementary and high school in the middle of winter is disappointing," Johnson said. "This mass call off has denied our most vulnerable children, including many of our students with special needs who require specialized transportation services, their educational opportunity and disrupted the schedules of countless families. Both union and district leadership find this situation reprehensible."

Although disappointed with the drivers who did not show up to work, Johnson also took time to recognize the ones who did.

"We are thankful for the drivers who have reported to work today," Johnson said. "We appreciate your dedication and commitment to our students and their families."

AFSCME Council 962, who represents the drivers impacted by the upcoming contract changes, also addressed the issue this morning saying the drivers who called off had not done so with the endorsement of their local union leaders.

Johnson said district leaders are working with union leaders on a plan to make sure this type of situation does not happen again and they have reason to believe that a similar situation will happen on Monday — although if it does, they will be prepared.

"They have committed to talking to their employees and workers about the importance of reporting to work," Johnson said. "Our transportation team is also working on whatever alternative plans we need to have in place to be covered for Monday."

Johnson said the drivers who called off Friday will be disciplined "accordingly" based on their attendance records and past instances.

"They were asked and guided by the body that represents them, not to take this course of action. They obviously understood that this would have a tremendously negative impact on our students — particularly our students with special needs who require that specialized students," Johnson said. "So in my opinion, to know that you would have that level of negative impact, to go against the leadership of the group that represents you is nothing short of rogue behavior."

Each driver will also be contacted to find out the context of their situation, because not all drivers may have been participating in the call-off.

"There will be calls made to each individual person who called off to make sure that we understand specifically the context of them not being able to work today," Johnson said. "Our human resources team has protocols and procedures in place where we're able to investigate those things more closely — to request doctor's notes for those folks who called out sick and ensure those things are produced to validate the reason for that call out."

Johnson said she could choose to call for the drivers' dismissal under the union contract.

"We are able to do that under the collective bargaining agreement. It would be within our right to do so. We will make that decision at that time," she said.

You can watch the full press conference with IPS Superintendent Aleesia Johnson below.