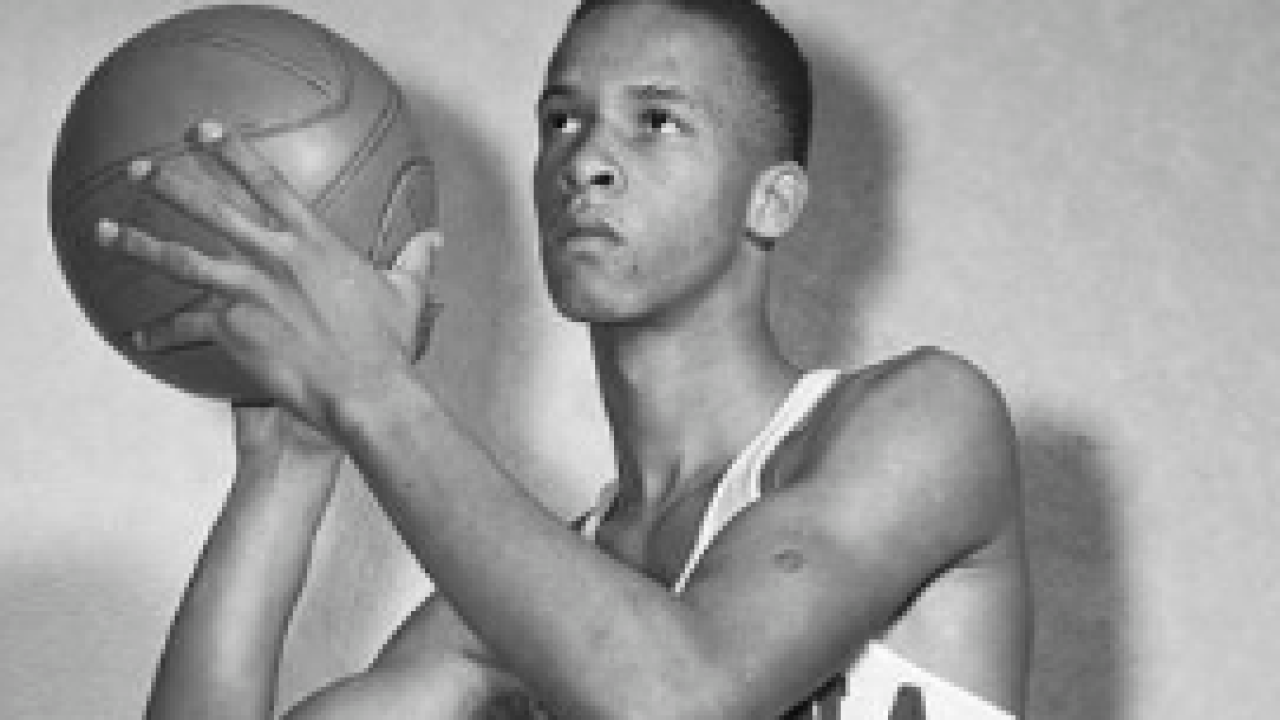 A Shelbyville native, Garrett led his hometown team to the state boy's basketball title in 1947 and was named Mr. Indiana Basketball. At IU, Garrett became the first African American to play for a Big Ten team on a regular basis, and by the close of his senior season, Garrett was IU's all-time scoring leader. He also earned first-team All American honors as a senior.

After time in the Army and a stint with the Harlem Globetrotters, Garrett coached the Indianapolis Crispus Attucks High School basketball team to the 1959 state title. He also served as a dean at IUPUI, before his death from a heart attack at the age of 45.

Until two-years ago, the intramural gym was named for Ora Wildermuth, who was president of the IU Board of Trustees from 1938 to 1949. Wildermuth was a segregationist who publicly opposed integration.

In 2018, Wildermuth's name was removed from the intramural building.

"In recent years, there have been vigorous, complex, and difficult debates at many universities across the country over whether the names of figures in the past who espoused racist or other contentious views should be allowed to remain on campus buildings and structures," President McRobbie said.

McRobbie said he is tasking the University Naming Committee to review all named buildings on campus
to see if any structures should be re-named. "This will be a complex and difficult task, and the Naming Committee is empowered to establish, with my approval and that of the provost or campus chancellor, special committees of experts and others to review specific cases where they believe this is necessary," McRobbie said.

"As the resolution I present today suggests, we have, in recent years, taken a thoughtful approach to the names of buildings on campus," McRobbie said. "However, recent events in our country have demonstrated once again the awful weight that racial discrimination has placed on our citizens, and how that legacy can be perpetuated through those we choose to honor, in our public art, our icons, and the names we put on buildings. Indiana University holds fast to the fundamental values of equity and inclusion. We cannot, in any way, be part of perpetuating this legacy."

"Weighing these claims will require judgment and care, but we are a university and such tasks should not be beyond us."